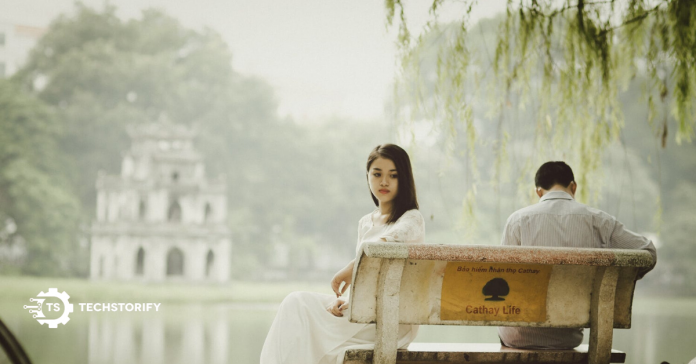 One of the biggest reasons why divorces are approved is because of infidelity. This clause applies in most states and in cases where there are no prenuptial agreements. Evidence of infidelity can be obtained from social media websites or from a spouse’s or partner’s cell phone. One of the emerging sources of this evidence is from GPS data. GPS can tell you where someone has been and how long they were there. The only problem is that there are some legal and admissibility issues attorneys have to think about before presenting this type of evidence before a court. 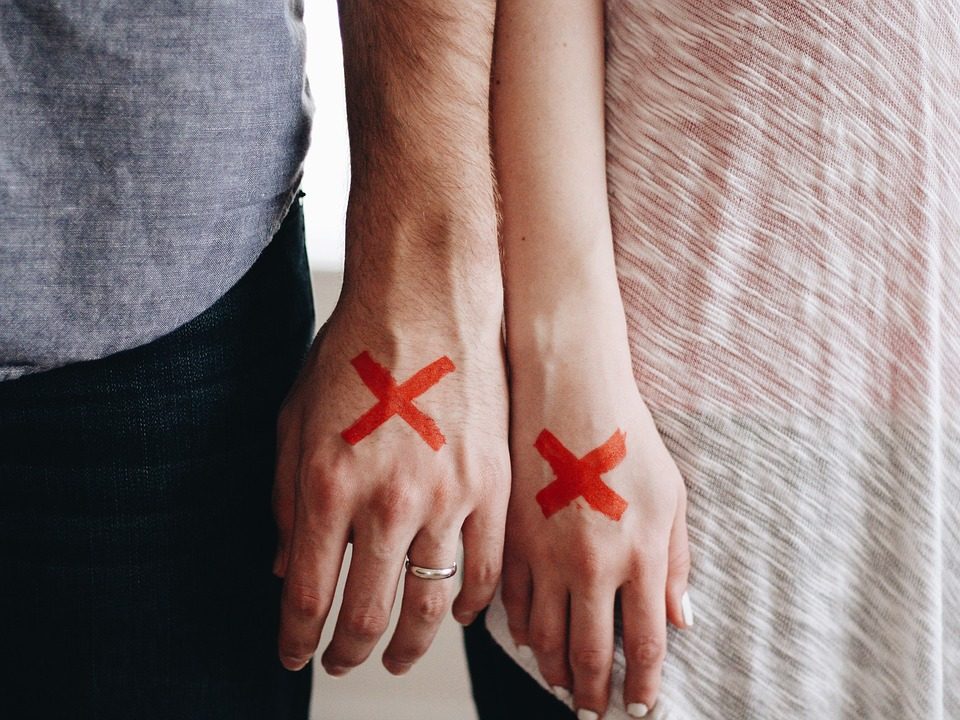 It is no longer a secret that we are always being tracked. Our smartphones, which we carry around all the time, and our cars are fitted with systems that can tell where we have been within a few feet. In divorce cases, this data can be used to allege that someone is seeing or sleeping with someone else.

The biggest problem with using GPS data to make this assertion is the issue of breach of privacy. The Supreme Court of the United States has already established that everyone has a right to a reasonable amount of privacy. If GPS data is to be used in a court of law, then the way that data was obtained must be shown to not have caused a breach of privacy. This expectation is the reason why most lower courts do not touch cases where GPS data is used as evidence unless it is presented by law enforcement officers accompanied by a warrant.

The good news is that divorce cases that hinge on GPS data as evidence are often settled out of court because all parties understand that such cases can be lengthy and very costly.

Laws Vary by State or Locality

If you talked to an attorney, they will tell you there are many different ways that jurisdictions view GPS data as evidence and how they interpret a breach or privacy. They will also explain to you why it is so hard to get a judge to agree to the admission of such evidence in divorce cases unless there are certain other circumstances in play like child negligence or physical abuse. When hiring a criminal attorney in Lansing like Patrick OKeffe in cases where a spouse needs to sue their partner for physical abuse or child negligence while getting a divorce, the plaintiff must ensure that the attorney understands the laws that govern the use of different types of evidence, including GPS data, in such cases in that jurisdiction.

Talk to a Divorce Attorney First

Before using a GPS tracker on your partner, talk to a divorce lawyer first. They will let you know if it is legal for you to do so and they will walk you through the legal ramifications of doing so if you still want to go ahead.

The use of GPS data in divorce cases is a controversial topic. That said, if you follow the right procedures, it is possible to get a divorce on the basis of the evidence presented.