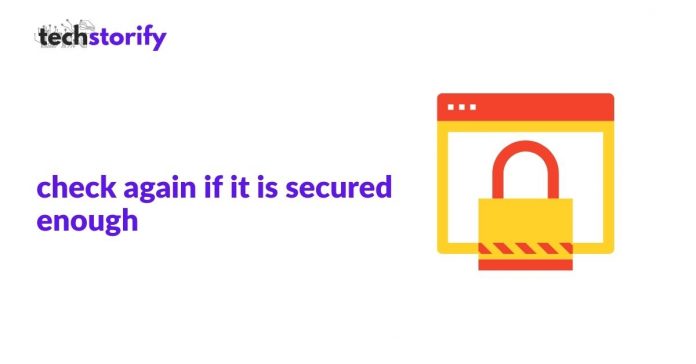 In the past decade or so, the rise of technology has made cybersecurity take a major spotlight for people that deal with confidential information. Web apps can be the target of hackers because of how much data and information that they store.

There are great resources for security testing methodologies, but these are some of the major ways that professionals can test any web app to see how security is.

The first type of testing that I would like to point out is one of the most foolproof methods because it puts you in the same headspace of a hacker. It is called Dynamic Application Security Testing, and it is basically thinking like a hacker to identify any spots where an app is vulnerable and how you would attack it from the outside.

This method actually does not require you to have access to the original code of the application, so it is also one of the quickest methods that can identify any security problems.

A great way to test a web app even if you do not know that much about cybersecurity is to hire a penetration testing service. There are third parties out there that are very experienced in this field and they have a great idea of how a hacker thinks.

This type of testing is not only from the outside like DAST testing but also it mimics a hacker’s penetration tools to identify any weak spots that could lead to any problems later down the road for an application.

In the cybersecurity niche, this type of testing is basically like the opposite of the first method that I pointed out, DAST testing.

Instead of attacking from the outside, this type of testing focuses on how a hacker could wreak havoc from the inside. Obviously, this is dealing more with coding because it is more of an inside test compared to the outside-in testing of DAST.

Those are basically the three main types of tests that are very popular in the web app security testing sector. If you are good at identifying patterns, you can see that all of them are basically putting yourself in the shoes of the threat and thinking about how a hacker would approach this situation.

A few tips for this process are to:

All of the testing methods are important, but the three bullet points are also vital to the testing. When an application is not tested early, there could be a lot of problems that materialize down the line for the application.

That is why you really can’t test enough, and you need to stay on top of any fixes that need to be done. A leak in one area is likely going to cause even more problems down the line, and it is like a huge domino effect later.

Hopefully, this was helpful for anyone with an interest in this space! Can I See My Husbands Text Messages on Verizon?