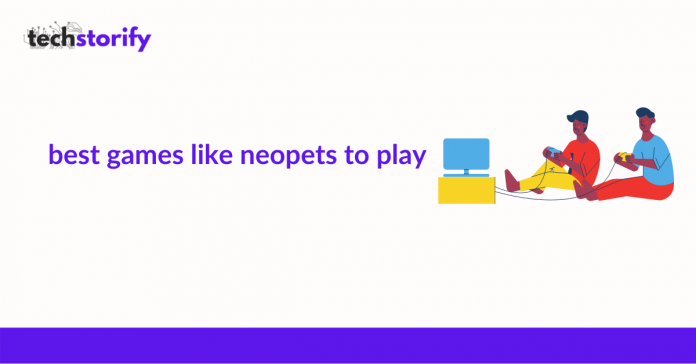 Neopets game is similar to having a pet on your mobile, tablets, and computers. The online gaming platform has taken a huge turn since the advancement of technology in recent years.

Neopets is a website of virtual pets where pet lovers can have their pet online, they can feed their pets, train them, and even can customize the look with the different options available on the website.

It provides a real experience for all the pet lovers across the globe who don’t have any pets. Neopoints can be earned by performing various tasks given to the gamers and they can be utilized for buying different items for the pets from the virtual pet stores.

There are various games like Neopets which are in high demand.

It is an Online, Multiplayer game that is designed for kids as well for people who like to play online games on their PCs, tablets, mobile phones, etc. It is created by WildWorks.

The game provides a treasure-oriented journey interface to spice up the game. So download the app, Play minigames, chat with other users, etc. Give it a shot.

It is one of the major games like Neopets which is based on Wildlife Simulation technology. and creates a forest-like atmosphere and there are enormous activities to do.

This game leaves you alone as a Wolf yourself. At the start of the game, you will start behaving like a small wolf.

Moshi Monsters is one of the games like Neopetsavailable on a digital platform. It was one of the most favorite online gaming platforms for children aging between 6 to 12.

It has over 80 million registered users. It was developed by Mind Candy.

When you enter the map of MonstroCity,  it becomes easier for you to discover the world or play trendy video games with other online gamers, communicate with them socially, and make new close friends across the internet.

Horse Isle is an (MMORPG) first released in 2007.  Horse Isle: Legend of the Esrohs was the second edition of the game released in 2010 with more advanced gameplay.

The third version was horse Isle 3: Infinite Wilds -released in 2019. It is based on the latest technology and is the only 3D version of this game. 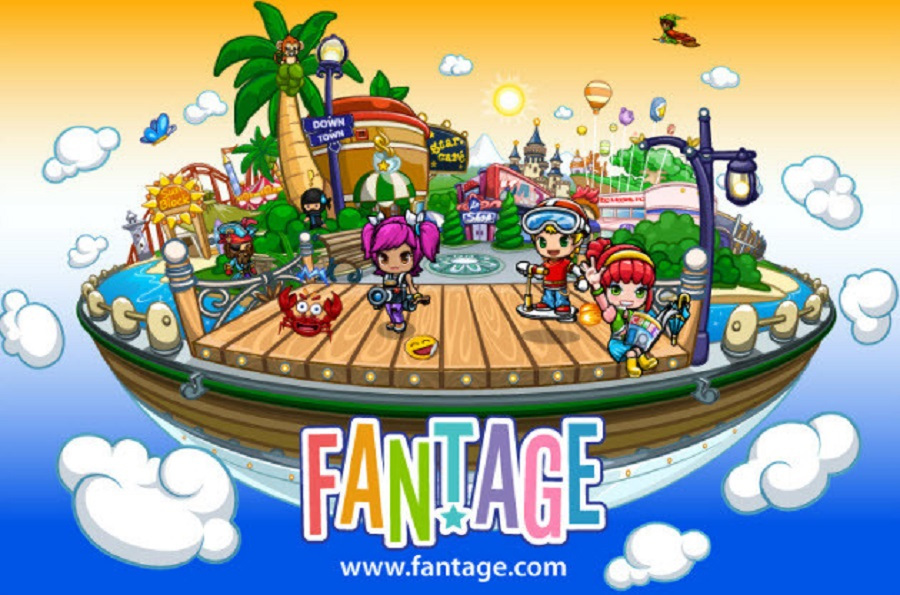 Fantage is one of the major games like Neopets. It is an Educational MMORPG Virtual World developed by Fantage.com which takes the gamers to a Virtual globe and provides various online games as well as tasks.

It lets u explore an online world, which is different from the world we live in. It connects you with various gamers across the globe to play competitive matches and enjoy it together.

Poptropica is a unique game that supports online role-playing. The game is primarily based on problem-solving through game scenarios, called “islands.”

All islands provide a winning reward to their gamers which is a virtual currency. It can be used to buy costumes and other items from the Poptropica stores.

Goatlings is one of the major games like Neopets. It is a Freemium MMORPG Virtual Pet World for all age groups.

You can log in and choose your own online character. As the name suggests, Goatlings enables you to adopt a lovely goat and also care for that as your Pet.

JumpStart, also known as Jump ahead Uk-is an educational franchise for children, to improve their way of learning through various gaming activities which provide entertainment as well as serve new ways of learning for the kids.

This is one of the games like Neopets which consists of educational PC games but now has expanded to various media and now it is compatible for mobile phones too.

Life is also an online role-playing Simulation developed byImigea Ltd and was launched by Gamevial. The video game revolves around a jungle-themed world and offers an open environment populated with different animals.

To enter into the game, the gamer needs to represent the animals. You can customize the appearance of your pet according to your will. You can take the role of various animals starting from lion to lizard in this game explore your gaming skills.

The hardness of the game increases as it advances. With the best graphics, advanced functions, etc it is the very best MMORPG Simulation to play.

ToonTown Rewritten is a free-to-play online role-playing computer game. It is a perfect substitute for Neopets as it provides enormous activities and tasks to its users.

As the name suggests the design of the game is based on a Toontown, which is attacked by the dreadful Cogs who need to transform every Toons directly into Cogs and change the Toon structures directly into the Cog structures.

The cogs should be defeated to make the Toon Town cog free but not with brutality.

Animal Crossing: Pocket Camp is one of the games like Neopets that is completely free to play.

It is a Single-player and Multiplayer game that was launched by Nintendo for mobile phones such as Android as well as iPhone.

This game is the fifth version of The Sims 3 family. This recent version has more clarity and additional features than the previous versions. This game revolves around the spic and spans a local area called Appaloosa Plains.

The local area in the game is crowded with various shops and stores.

Webkinz is one of the top-rated online Virtual gaming worlds for all Pet lovers across the globe. It enables gamers to get into the video game world by becoming an online Pet Avatar.

The players can sign up on the Webkinz internet site and can begin.

Animal  Society falls under the list of games like Neopets. It was developed by Playfish as well as Electronic Arts (EA).

It is one of the best-rated games and is highly dedicated to all Pet Lovers around the globe. Unlike other games like Neopets, it can be played only on Facebook only.

It offers a real-life experience to all pet lovers and due to the availability of the social network, it allows players to communicate with others across the internet.

Almost every game provides 3D-designed gameplay, better graphics, and clear audio and visuals. The games are now compatible with iPhones, android phones tablets, and PCs.It provides a real-life experience to the users and the gaming controls are better than previous versions of them.