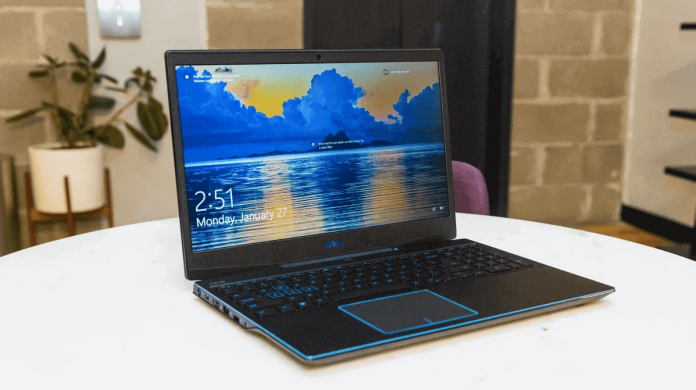 Serious gamers know how modern games have become computing-intensive, with Tech Radar listing the high system requirements of some of today’s best games. The multi-threaded Battlefield V, for instance, needs an 8-core CPU for it to run seamlessly, while Sekiro: Shadows Die Twice utilizes 6 cores. That’s not all, though, as you’ll also need a powerful GPU to render modern titles such as Metro Exodus and Assassin’s Creed: Odyssey.

Fortunately for those who like to play the latest games on the move, gaming laptops are here to serve that purpose. The gaming laptops available on Adorama outlines how today’s models have faster processing speeds and more powerful graphics cards to give you a smoother and more enjoyable gaming experience. Case in point, the dual screen Intel Honeycomb Glacier gaming laptop is still a prototype at the moment, but is touted as being made for gamers, and will probably cost a lot due to the high preforming specs. That being said, buying a gaming laptop doesn’t always have to come at an expensive cost. Indeed, as more and more gaming laptops surface, brands have come up with budget-friendly models suitable for every gamer’s budget. To wit, the laptops below are all under $1,000, but will let you enjoy most of today’s best games. 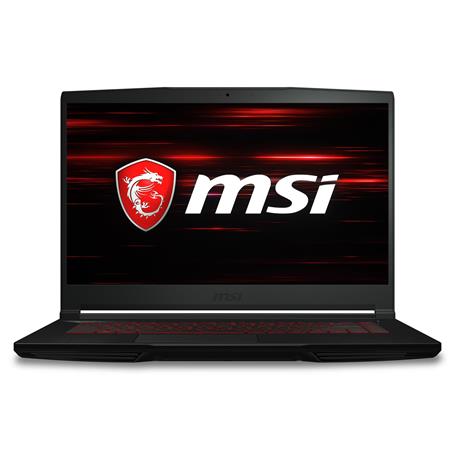 Equipped with an Intel Core i5 and Nvidia GeForce GTX 1650 Max-Q combo, the MSI GF63 Thin delivers the kind of bang-for-the-buck performance serious gamers deserve. All things considered, this is a worthy addition to MSI’s long line of exceptional gaming laptops, and is arguably the best sub-$800 gaming laptop available right now. 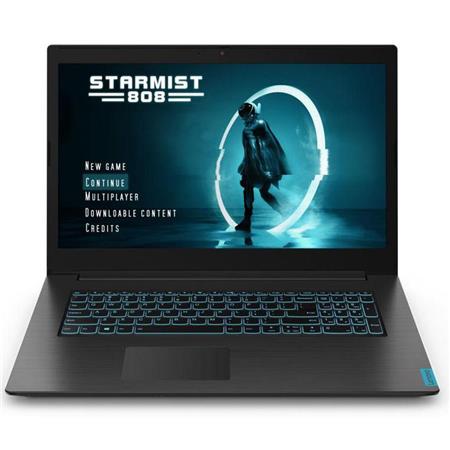 Lenovo has been making waves in the gaming laptop options, and upgrading the Ideapad L340 Gaming without a significant price increase was their most recent stroke of genius. Now with a 17″ screen, and an Nvidia GTX 1650 GPU alongside a 9th generation Intel Core i7 processor, the improved L340 packs more than enough power to satisfy any gamer’s performance needs. 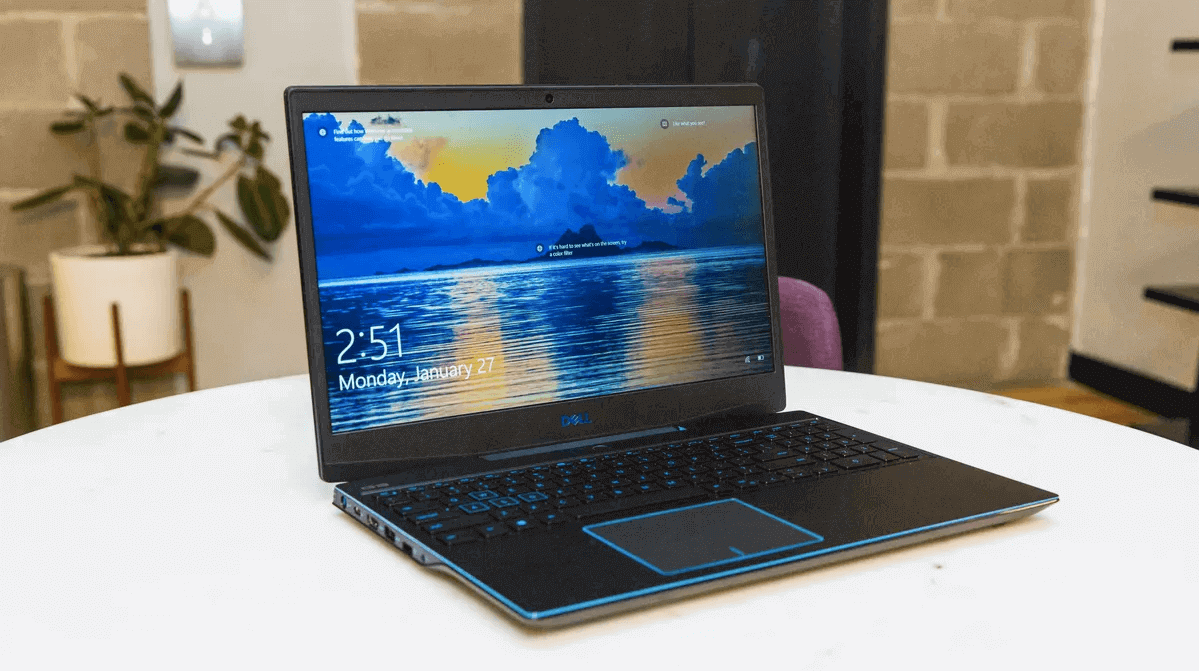 CREDIT: Sarah Tew, Dell G3 15 from CNET – No changes were made to the image.

Dell’s G3 15 is arguably the best gaming laptop at this price point with its Intel Core i5-9300H, complemented nicely by a Nvidia GeForce GTX 1650 graphics card. The result is a reasonably priced laptop that can play most games reasonably well. It gets bonus points for its long-lasting battery life and perfect-for-gaming keyboard. 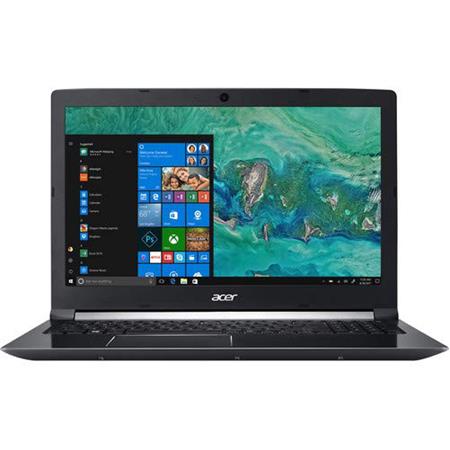 Those who want their gaming laptop to double as their home office laptop better look at the Aspire 7. Its GPU-CPU duo of the Nvidia GTX 1650 and the 10th-gen Intel Core i5 processor on a good 15.6-inch full-HD display will ensure enjoyable gaming experiences every time. Then, when it’s time for work, the Aspire 7 has more than enough power to handle just about anything. 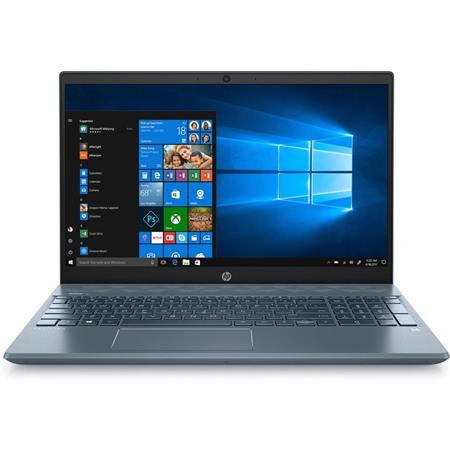 A Forbes review of the HP Pavilion Gaming 15 describes it as “fully loaded” with its Intel Core i7-9750H CPU, Nvidia GeForce GTX 1660 Ti (Max-Q), and 16 GB RAM. That’s why the 15 holds up quite well, even 2 years after it was first released in late 2018. It’s still high end even by today’s standards, but a lot cheaper now compared to when it was first rolled out.

As you start looking for your next gaming laptop, check out our Gadgets section for up-to-the-minute news about the latest gaming laptops and gadgets in general.