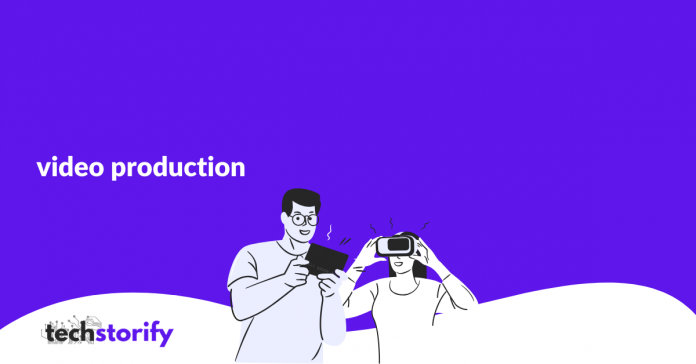 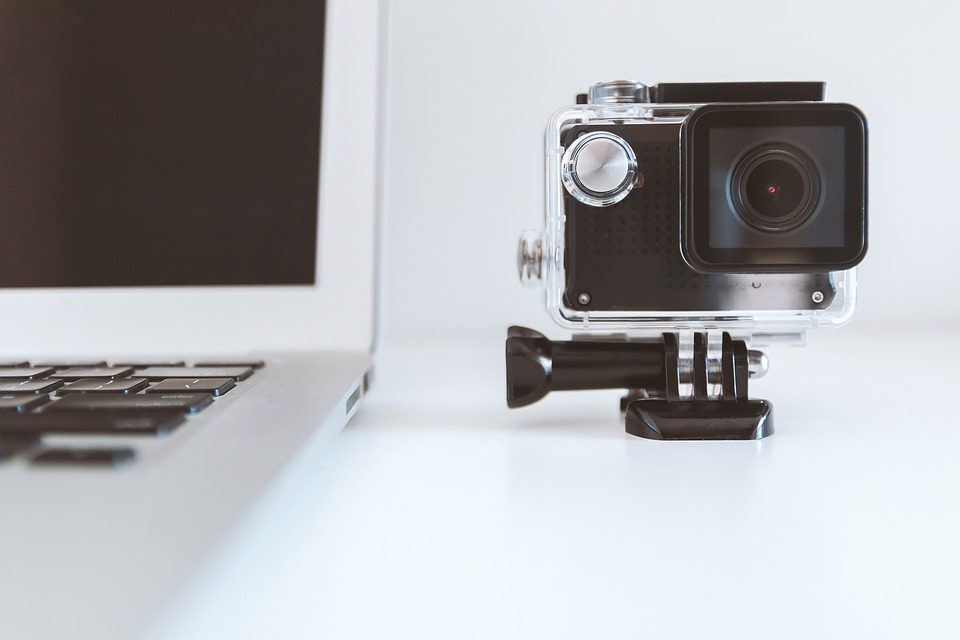 Next, consider whether you have the skills to build the computers you need. Although computer parts manufacturers are making things easier for consumers to build their own computers, it still requires some skill. For example, it is very easy to short electronic parts out if you do not fully understand what you are doing.

Buying prebuilt computers is the better option if you need lots of computers. It has some downsides, though. One of them is cost. Building your own computer means that you buy computer parts at retail price and therefore get to build your computer at the lowest retail price possible. Most companies that sell prebuilt computers usually add some dollars on top of the retail price of the parts they use. They then add shipping costs to the final cost which leads to even a higher cost. The only shipping you have to worry about when building your own computer is the fuel you would use to go to the store.

The biggest advantage of buying prebuilt computers for your video production company is the different customization options available. People who do video production already know how their tools work under an Intel or AMD platform. They could, therefore, tell the company they are sourcing the computers from whether they need computers built on one of these platforms. They also get a choice of different video cards, again determined by how their tools perform under Nvidia or AMD graphics cards.

A Place to Start

When buying or building computers for your video production company, a good place to start is to select a good CPU. The CPU is the heart of your computer and it ensures that all other components in your computer work together. Remember to see if the CPU you choose has enough cores and speed to match the software you use. Second, you want good, fast RAM. 64GB is a good place to start but if you shoot in 8K or do intricate 3D designs, you might need to bump that up to at least 256GB.

The question of whether to buy or build a computer has been floating around for a long time. All you need to understand is that the computer should match your needs and you should not attempt to build a computer if you do not have the requisite skills to do so.