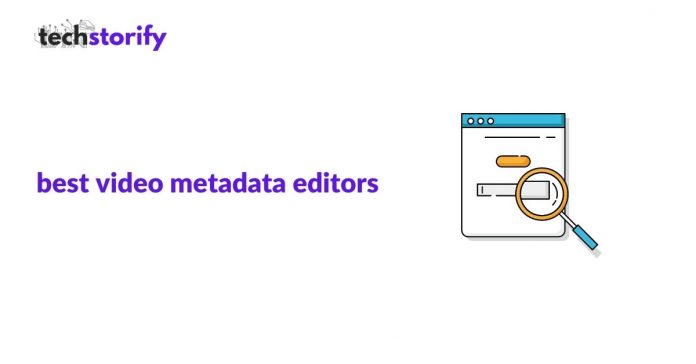 Metadata has the ability to simplify many of our difficult digital tasks, but editing it, particularly in bulk, is not always easy.

The Advantages of Using a Good Video Metadata Editor

Anyone who has attempted to edit the metadata of a digital file knows how difficult and time-consuming the task can be, particularly if there are a large number of files to edit. This method is made easier by metadata editing tools, which gives users more power and control.

While an editor is unique, certain features are universal, such as the ability to open and access metadata-rich files.

The ability to avoid unwanted errors and inaccuracies inside essential files is one of the key reasons users need a metadata editor. Having a system capable of avoiding and correcting errors ensures that work runs smoothly. Furthermore, the editor also performs tasks that manual entry, which we will discuss later, cannot.

When is it Appropriate to Use a Video Metadata Editor?

A metadata editor is needed in a few specific situations. The first is if the time it would take to go through files and modify the information contained inside them would be an impossible task in terms of both time and difficulty.

If a user wishes to alter the date on a digital photograph of their pet, an advanced editing system is unlikely to be needed.

An editor, on the other hand, would be useful if a large corporation needed to erase an author from thousands of digital files.

The second circumstance that would necessitate the use of an editor is if the files you need to edit require a great deal of technical expertise.

Whatever the case might be, there is a great editing device out there for you. I’ve put together a list of seven that will take care of your metadata editing needs.

Before I get into the editors that follow, I’d like to point out that some of them are designed for a particular purpose. Navigate this list of the best free video metadata editor until you’re certain you’ve found the ideal system for your specific requirements. 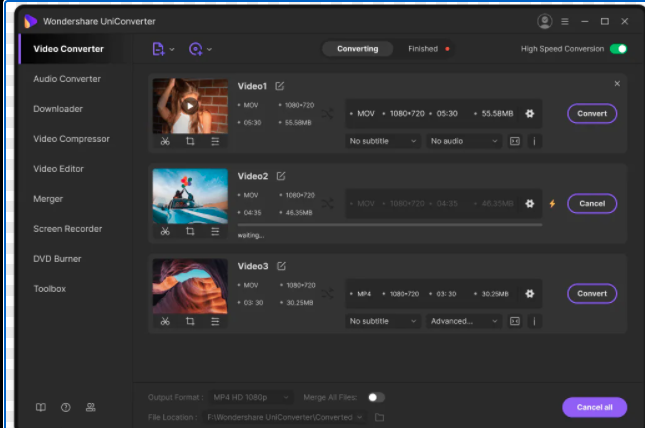 Wondershare UniConverter (formerly Wondershare Video Converter Ultimate) is one of the best and most efficient tools for updating the metadata of audio and video files. This application is compatible with both Mac and Windows computers.

A simple and efficient video downloader, recorder, converter, DVD or CD burner, and video editor are included in this program. This software will handle all of your video needs, including video metadata editing on Windows 10. It’s more than just a video metadata updater; it’ll take care of almost everything you need to make your videos look better. 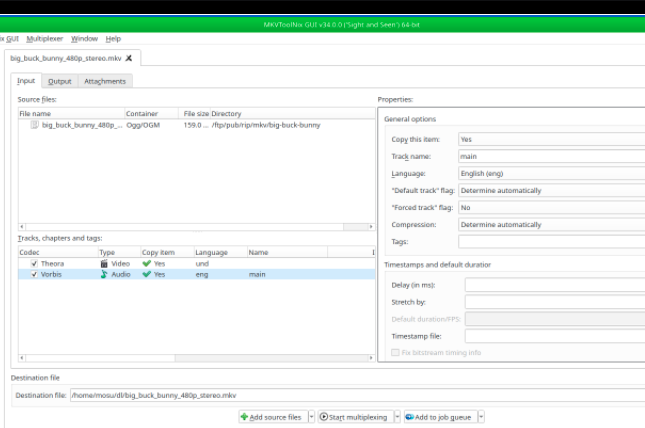 MKVToolNix is a free, open-source Mac video metadata editor that also includes a powerful metadata updater. If you have a Mac machine and are looking for a free application to update the Meta information in your video files, this is the program for you. The best thing about the app is that it is open-source, so you can use it without fear. 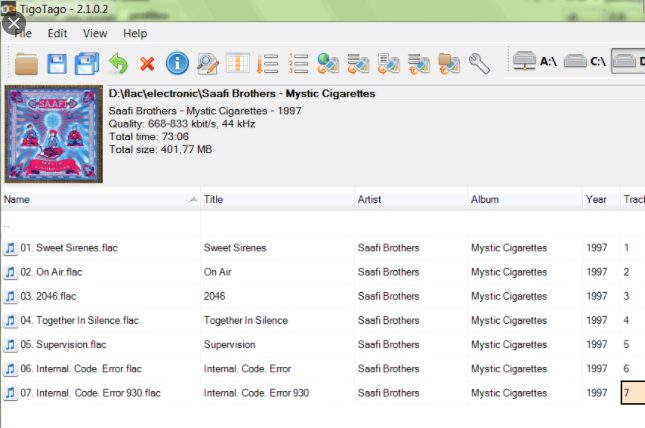 TigoTago is a video metadata editor for Windows 10 that allows you to easily edit the metadata of your video files. Since it’s a spreadsheet-based tag editor, you might have trouble grasping the program’s choices. The best part is that this service is also available for Windows users at no cost, so you won’t have to spend any money. 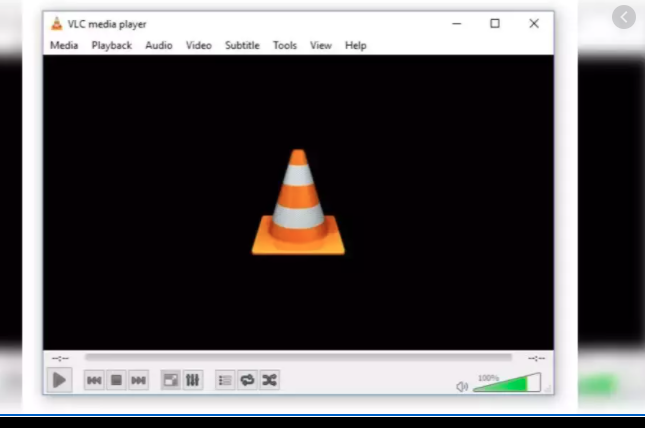 VLC Media Player is a common video and audio player that can play almost any audio or video file. You can play your files with the Mac, Windows, iOS, Linux, or Android versions of this application, which are compatible with almost all operating systems. This software comes with the ability to edit video metadata, allowing you to use it as a video file metadata tag editor in addition to its strong media playing capabilities. 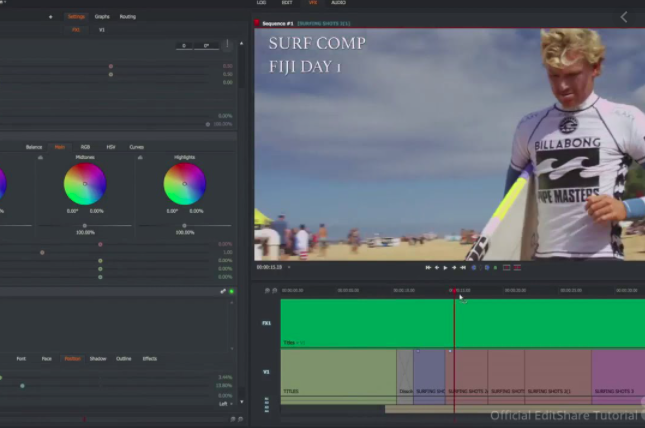 Lightworks is a metadata editor for video files that is cross-platform and available for Linux, Windows, and Mac computers. This program is compatible with both 32-bit and 64-bit operating systems. Lightworks is primarily a video editor that gives you a wide range of options for editing and customizing your images. This app enables users to edit audio and video files in various formats. 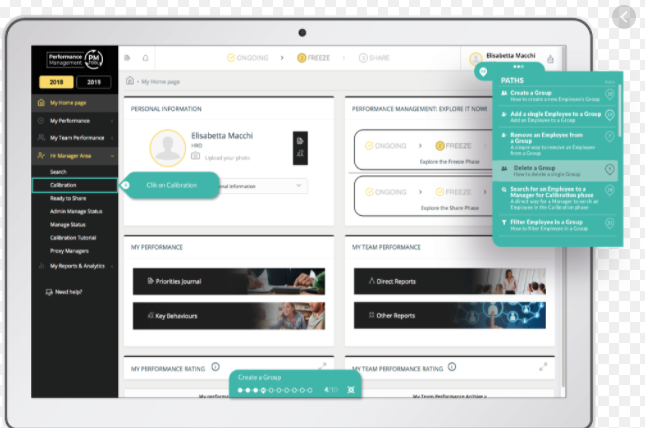 MyMeta is a video metadata editor for Windows 10 that includes a number of advanced video metadata editing features. This app helps you to easily update metadata on Windows 10 and most other Windows versions. Users will download a free preview of the software to try out the features for ten days before purchasing the paid edition.

This software searches online websites for video files using Meta and then adds them to the data automatically. If you don’t know the Meta of your tracks, you can use this app to add the latest Meta with a few mouse clicks. 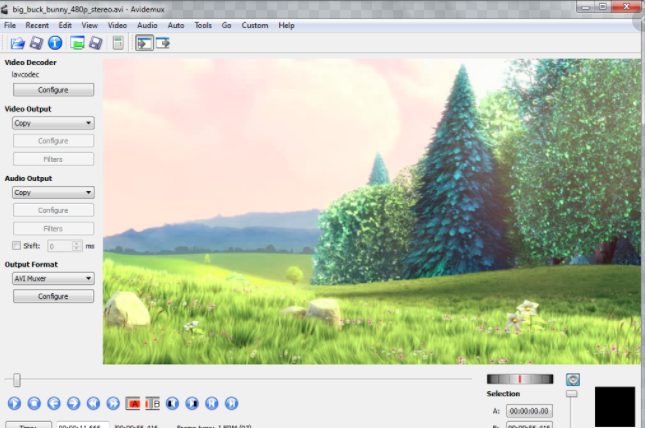 Avidemux is a freeware video metadata editor that offers a variety of powerful options for editing metadata. MP4, MPEG, AVI, DVD compliant MPEG files, ASF, and a variety of other video formats are all supported by Avidemux. These format files can be used to update the Metadata. It is available for Linux and Windows machines, and since it is open-source, you can use it without fear of security issues. 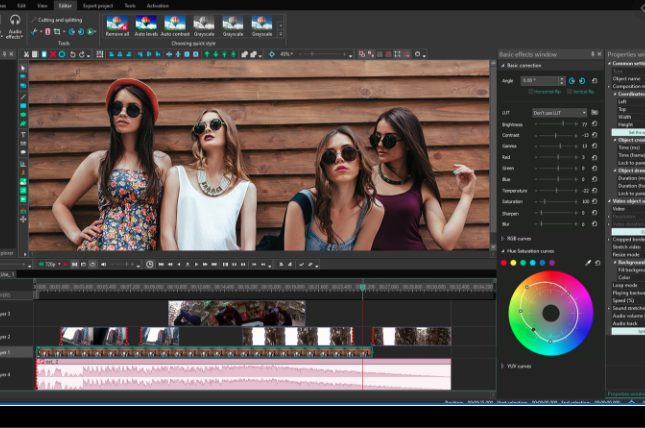 Is it possible to manually edit metadata?

There are occasions when skipping a metadata editing system makes sense. This is also the best option for users who need to update details inside a video or image file on a regular basis. On both Windows and Mac, here’s a fast and simple way to manually edit a file:

1. Find the digital file you’re looking for.
2. Right-click it and choose ‘Properties’ from the popup menu that appears.
3. Pick ‘details’ in the new window that appears.
4. A list of things that you can alter will appear depending on the type of file you’re editing. The ‘Origin’ portion of image files, for example, allows you to change the ‘acquired’ date. You won’t be able to adjust stuff manually for certain file forms, but you can delete it by clicking the ‘Remove properties and personal information’ link at the bottom of the popup.
5. When you’re done, press ‘Apply’ and ‘OK.’

Keep in mind that not all file types would be editable in this way, so keep that in mind if you’ll need to use third-party tools to finish your project.

Mac and Windows have a lot of differences, particularly in this area. To alter metadata on a Mac, users usually use editing programs, but it is possible to do so manually with image files. On a Mac, here’s how to edit the metadata of an image file in a similar way to the method described above:

1. Launch the ‘Photos’ application.
2. Locate and right-click the image file you want to edit.
3. From the popup window, select the ‘Get data’ option.
4. Find and alter the information you want to change in the new window.

Find the best match for you

Data and its many applications will begin to evolve and expand in 2021, making it an exciting time for metadata. Make sure you have an editing system that is tailored to your needs. It’s likely that you’ll use it more than you thought. 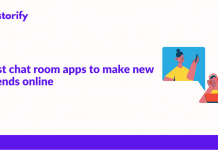 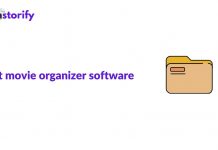 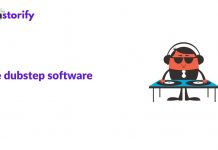 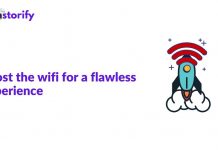 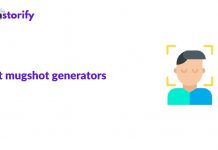 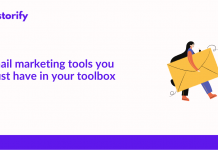 6 Email Marketing Tools You Must Have in Your Toolbox

10 Best Board Management Software for Startups to Big Businesses