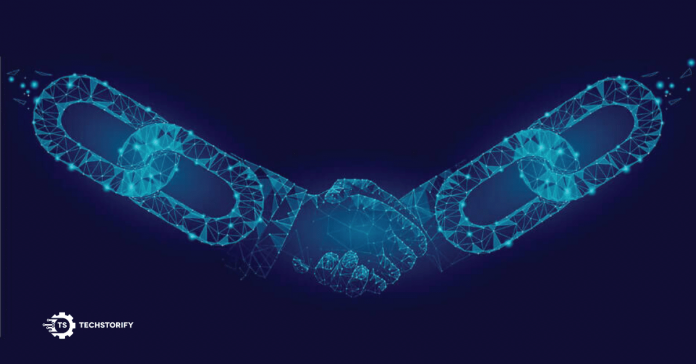 Gaming and technology fit like a hand and a glove – and the same can be said about blockchain technology. The gaming industry is set to benefit from blockchains and improve the way we game and even what it means to game.

So, what are the details?

But First, What Will Gamers Need?

Some of the ways that blockchain technology will improve gaming experiences require nothing at all on the gamer’s part. The changes will fit seamlessly in with gaming and may even go unnoticed, such as playing a game based on the blockchain (see point two below). In these instances, it is still worthwhile that gamer understanding what blockchains are and how they work to keep up with industry discussions. 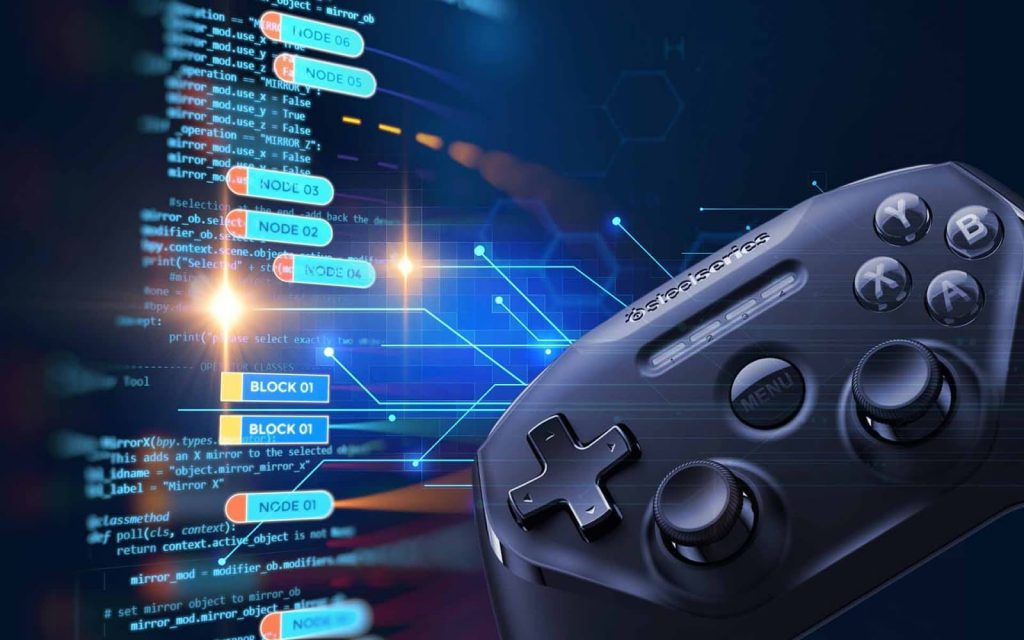 In other situations, blockchain technologies will be used in partnership with cryptocurrencies to revolutionize the way we game (see point one below). In this regard, gamers will need to hold and use crypto such as Bitcoin and to do that they will need to own a secure Bitcoin wallet.

The Luno Bitcoin Wallet is an excellent choice and used by millions of crypto fanatics already.

Crypto is being used to pay for microtransactions within gaming. These payments are becoming extremely popular with in-app and in-game purchases frequent to unlock new levels, characters or weapons. They are not often expensive, but they can add up.

What makes them add up is handling fees by banks, VISA and Mastercard who verify payments.

Paying with crypto bypasses these fees because there is no verifying authority – as well as increases security – and makes gaming cheaper for everyone that enjoys these additional benefits within the game.

Blockchain technology is also providing the foundations of new games played and stored on the blockchain. Some of these games will even let you store your own created world (in SIMs like fashion) on the blockchain giving you ownership of a slice of another reality.

The development of these games is slow, but you can expect more in the future.

As well as making new games we can play in virtual spaces, blockchain is even changing what we can consider a game. Going for a jog may have been seen as a chore rather than a game, but with apps that reward workouts with digital coins using the blockchain, they can now be classed as gaming.

Gamifying real life can also have positive health benefits for the gaming world – even when not used for exercise-type gaming.

Blockchain has already been used to verify ownership of music and assign royalties accurately, simultaneously preventing as many lawsuits. The same can be sued in the gaming industry to ensure the correct developers and all hands in a project are rewarded for their work properly.

Is the Gaming Industry Ready?

Not every aspect of blockchain technology is ready to be implanted into the gaming sphere. It will take time for more uses and developments to be refined and ready to be enjoyed.

In the meantime, we can sit on the edge of our gaming chairs, anticipating these changes.

How to Clone WhatsApp without Knowing