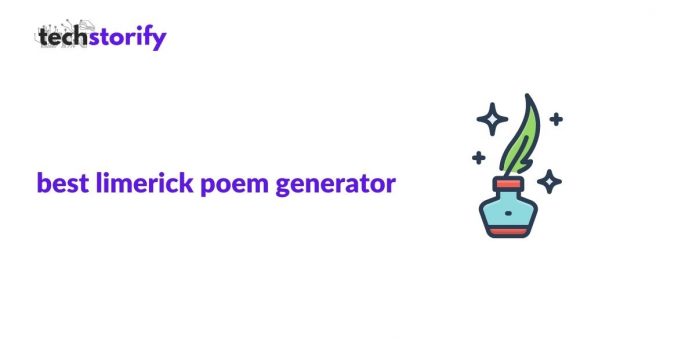 Limericks are five-line poems with only one stanza. Limericks have a bouncy rhythm and an AABBA rhyme scheme. A limerick’s subject matter is frequently whimsical and humorous. Limericks have been entertaining audiences for nearly two centuries, from folk songs to nursery rhymes.

While the term “limerick” refers to the Irish city or county of Limerick, historians believe limerick poems originated in England in the early eighteenth century. Limericks’ rhyme and rhythm structure are thought to have evolved from a parlor game that always included the refrain, “Won’t you come to Limerick?”

Limericks, though they have been around for less time than the Shakespearean sonnet, are a popular form of poetry for a variety of audiences. Though he was not the first to write or recite limericks, English poet Edward Lear is credited with popularizing them in the nineteenth century. In 1846, he published A Book of Nonsense, a collection of his original limericks.

Limericks all have the same structure and pattern, which distinguishes them from other poetic forms and makes them easy to recognize.

Try writing your own limerick if you’re feeling creative and have a fun idea brewing in your head. Aside from their consistent structure, limerick topics have a lot of leeway. Follow these six writing tips to create a humorous limerick:

You’ll notice that other limericks have a narrative arc, complete with a main character, plot, and resolution. When writing a limerick, treat it as if it were a very short story.

2.Begin with your topic.

Your first line should introduce your main character and, if applicable, establish a setting. Start with your own name and jot down words that rhyme with it to see what amusing limericks you can come up with.

Limericks are supposed to be silly and nonsensical. After you’ve introduced your main character, place them in an absurd situation to heighten the hilarity.

The final line of a limerick is similar to the punch line of a joke. Put a plot twist at the end of your limericks.

5. Don’t deviate from the plan.

When it comes to limerick topics, the sky’s the limit, but you must adhere to the AABBA rhyme scheme and the anapestic rhythm pattern. If you need help finding words that rhyme, consult a rhyming dictionary for inspiration.

Limericks are enjoyable to write and even more enjoyable to read aloud. Reading them aloud as you write allows you to ensure that you have the proper rhythm. Then, when you’re finished, read it aloud to get a good laugh. 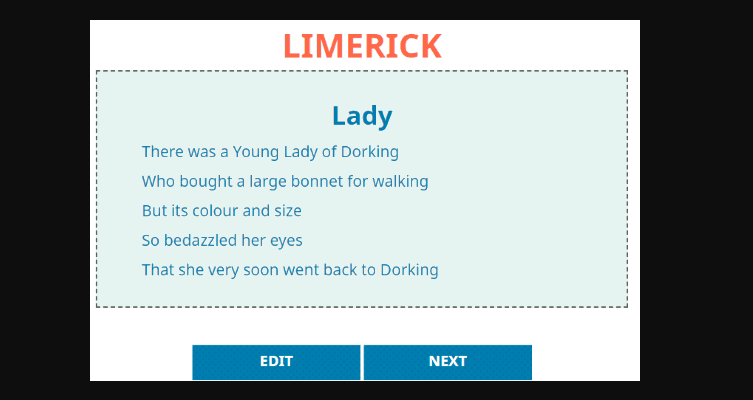 You can generate limerick poems by entering random words into these websites. You don’t even have to sign up to use the poem generators. But, before we begin writing a limerick poem, let us first define what type of poem this is.

I’ve included four different poem generators in this blog post. The first two generators are suitable for use. You only need to enter a few words here and then press the generate button. The generator then adjusts those words to fit the limerick poem pattern. The third and fourth generators, on the other hand, are used in a similar manner. You can also use these poem generators to create acrostic poems. 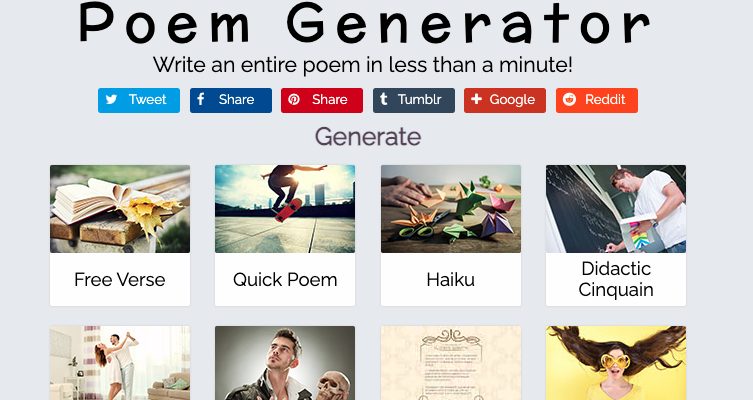 You can create a limerick poem online by visiting the Limerick section. You can then choose the person for whom you want to write a limerick. Below that, in each box, you can mention words. Suggestions can also be of assistance. You will not need to write anything. The limerick poem generator fills in the blanks with random words. You can include your name at the end so that the poem includes your name. Then you can click the Write me a limerick button. 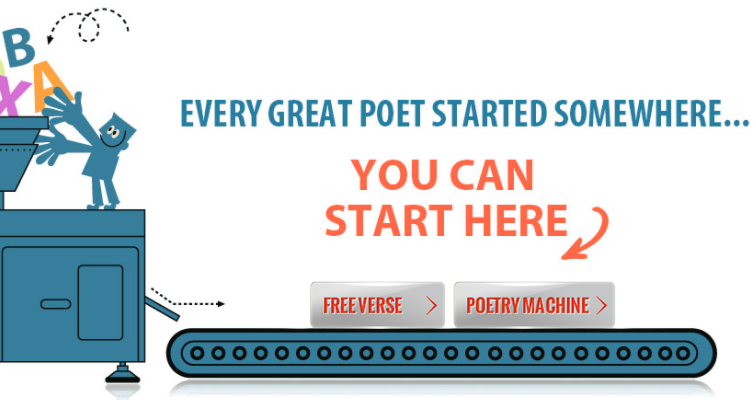 Poetry games is another free website among limerick poems generator where you can write poems in a variety of styles. Poetry Machine is a section on the website. Poems of various types can be written, including limericks, acrostics, haiku, quatrains, and many others. Make fun poems as well, such as a phone number poem, an animal poem, or an ABC poem. You can also write free verse with this online poem generator.

To begin writing your own limerick poem, first decide on a title. Because the limerick is a five-line poem, you can include five words in each line that are relevant to your limerick. After that, you can view your limerick by clicking the button below.

You will see those five words you mentioned in the next step. You can change the words if you want. Then proceed to the next step to view your newly created limerick poem in the generator. 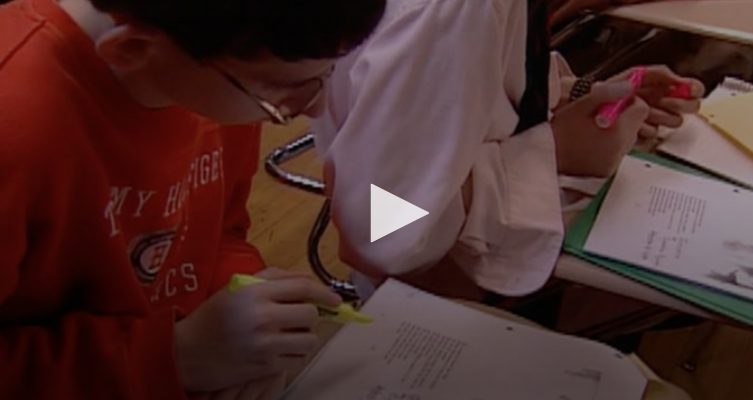 Another option for creating online limerick poems is Annenberg Learner. This educational website contains a wealth of resources for children, including lesson plans, video programs, and subjects such as mathematics and social science.

The site does not allow you to create your own limerick poem, but you can steal ideas. There is a pattern of a limerick poem of five lines, as shown in the image above. You can select from the drop down list of suggested words or phrases. You can get the idea of writing a limerick poem within the pattern this way.

In this post, we covered the best of the limerick poems generator you could use to create Limericks. So let the creative juices flow and let us know your favourite tool in the comments.

10 Best Waterproof Headphones for Swimming in 2021