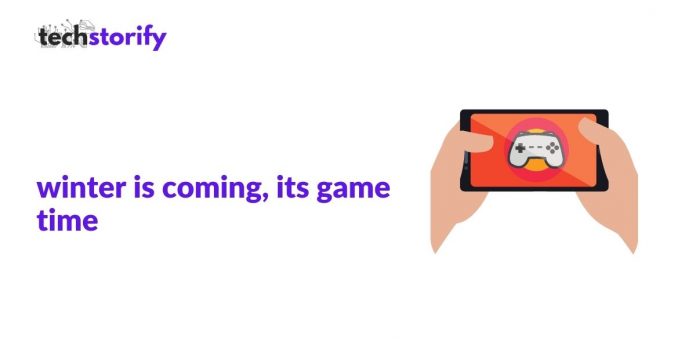 Mobile phones have changed extensively over the years. What was once a bulky device, solely used to speak with others, and predominantly carried by adults, has evolved into a modern-day Swiss army knife, owned by billions of people of all ages, across the globe.

According to the Pew Research Center, there are currently 5 billion people worldwide who own a phone. And at least 2.5 billion have smartphones.

Beyond staying connected with others via phone calls and text, mobile phones can run numerous sophisticated applications, such as sat navigation, banking online, film streaming services, and an abundance of games.

A few advantages of mobiles and the changes over the years that have transformed its reputation as the go-to gaming device include;

3 Of The Best Games To Play On Mobile

Here are 3 of the best mobile games you can try on your device today to add some variety to your mobile gaming options.

Blackjack has always been a popular with gamblers, but it is now no longer necessary to visit a land-based casino to get involved. The game has been adapted and online blackjack is now the perfect mobile game. It’s easy to learn, quick to play, and requires some level of skill.

In Blackjack, also known as 21, you’ll play against the dealer. Your main goal is to reach 21 and beat the dealer. You’re initially dealt two cards. If you ask for another card and your total goes over 21, you lose. If you achieve a number closer to 21 than the dealer, you win.

The game is fast, exciting, and allows you to win real money. Plus, Draftkings has generous offers. At the moment, they’re offering to match any deposit you make up to the value of $250, meaning you could gain an extra $250 to play with for free at the casino. Of course, you have to be of legal age to play within a state that permits casino games first.

Whether on a lunch break at work or waiting in the cold outside for the next train, here’s an uplifting game to lift your spirits – Mario Kart Tour.

Picture being transported to a wonderful world filled with vivid imagery, fun theme tunes, and nostalgia-inducing characters. Mario Kart is the perfect game for escapism and fun.

For casual, laidback fun that’s highly addictive, the Mario Kart tour is a must for your mobile.

Don’t let the name fool you, or the fact that its main villain is a teddy bear named Freddy Fazbear. Five Nights at Freddy’s is a horror game, and it’s rated highly among mobile players.

In the game, you’re in a security office as a guard on the night shift. The aim of the game is to get through five nights without Freddy reaching you.

You have a limited source of power to operate the doors, lighting, and CCTV. If you want to stay alive, you will need to use it strategically, to lock the doors and turn on the lights. All in a bid to stop Freddy and his troop from killing and converting you into one of his animatronics.

If you enjoy the adrenaline rush from horror games, this game is available to download for $2.99.

The handful of games above all offer a unique form of entertainment you can access on mobile, so whether you prefer the idea of generous incentives from Draftkings and playing the classic casino game Blackjack; you want a casual yet competitive game race with friends on Mario Kart; or you like the horrific intensity of potentially being captured and turned into one of Mr. Fazbears’ followers, there’s only one way to know which games will keep you on the edge of your seat and entertained for hours – you have to play them.