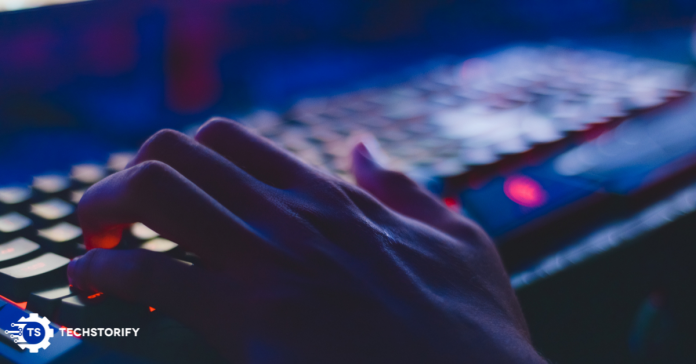 Advertisement
It’s fall time, and we are massively surprised this season. Two all-time favourite tech brands are now coming up with gaming facilities. Be ready to be blown away by revamped gaming scenario.

This fall brings us the iconic Apple Arcade and Google Stadia! Both the tech brands share a rivalry for their smartphones as well as other services. However, now it’s all the more exciting when they launch their gaming weapons relatively at the same time.

This is a battle for all gamers. It’s time to dig in deeper and understand who’ll win the ultimate battle of Apple Arcade vs Google Stadia. 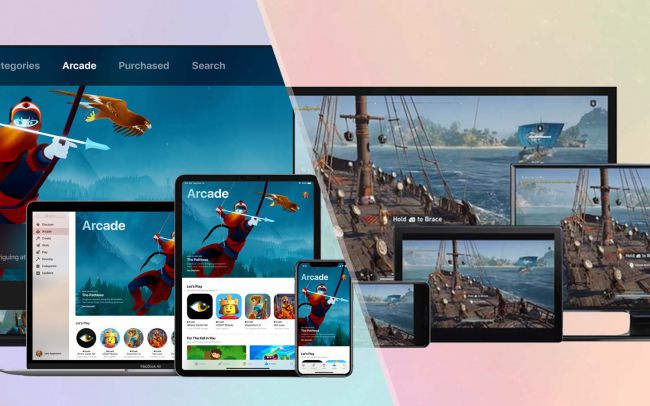 The exciting part of this war is that though both the giants are entering into the gaming world at the same, they are bringing different weapons to the table. It seems as though there might be a lot of similarities amongst the two and it’ll be a battle which will just be won by brand loyalty. However, this is not the case. Both brands have brought unique features in the gaming world.

Now it ultimately depends on your gaming preferences, pricing, platforms, internet availability and other factors. Both the gaming services bring a lot of new things, and this will help in expanding the variety to the table.

Apple Arcade vs Google Stadia at a glance

If we categorize the comparison into a few different segments, it turns out that all of them have different answers. There are various essential factors that must be kept in mind before deciding which service is the best for you. At a glance, it’s impossible to say which service is better. It entirely depends upon what you want and most importantly, what you have. 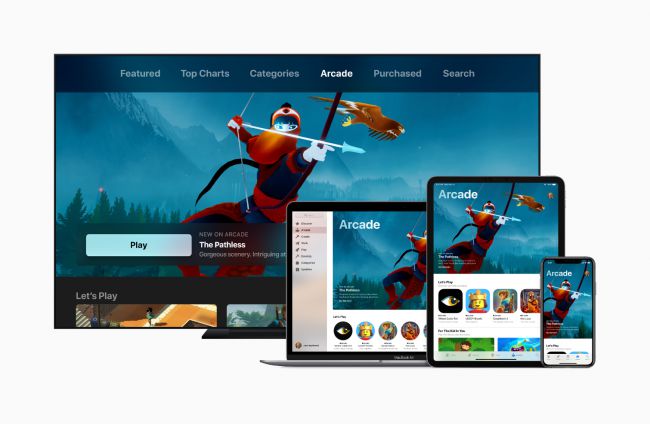 The availability of the two is also a concern as to whether or not you can access these services or not. Let’s decode them more!

Every gamer geek’s vital information lies in the gaming lineup of the service. The launch of these two services have already pumped up all the gamers and made them super excited. Now it’s time to understand in depth what the two have to offer. 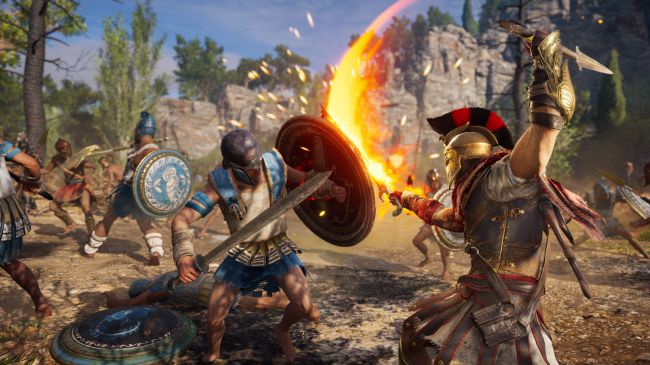 Apple Arcade has come forward to say they’ll have 100+ new and exclusive games. Its gaming lineup is set up to provide you with the fun experience of 100+ indie and AAA titles, including Sonic Racing, LEGO Brawls, Rayman Mini and Oceanhorn 2.

On the other hand, Google Stadia gives up a few similar but many different games as compared to the Apple Arcadia. It offers AAA games including Doom Eternal, NBA 2K and Assassin’s Creed Odyssey. Other games are yet to be decided.

While decoding these excellent and exciting gaming services, it becomes crucial to talk about the price. It is an essential factor in deciding whether or not you to purchase the subscription. So talking about the two, Apple Arcade launched in September at a price point of $4.99 per month. On top of that, it also allows you to share it with 6 of your family members. The family share feature is a lifesaver.

Google Stadia is said to grace us all in November this year. The premium version of the service called Stadia Pro is priced at $9.99 per month. Google is in progress to launch a free version Stadia Base sometime in the next year which will be equipped with fewer features.

The Apple Arcade vs Google Stadia battle is not yet over. The gaming platforms are essential factors in determining which one to buy. It entirely depends on what devices you own, which will help you in determining the best purchase. 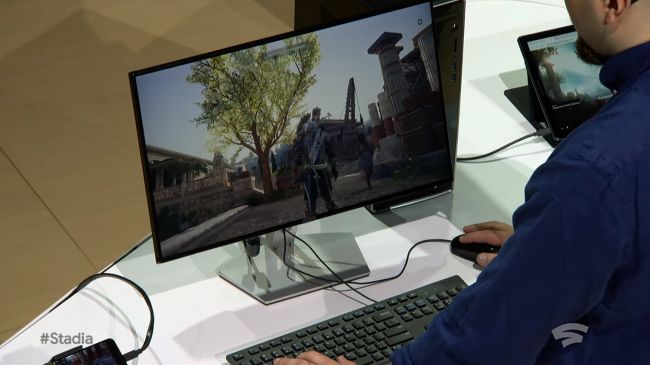 The Apple Arcade is available on all Apple devices to be it Mac, iOS and Apple TV devices. This might seem like a disadvantage, but it covers up the fact that the games can be downloaded. Once downloaded, you are ready to play your games offline.

Coming to the Google Stadia, it is available on any device that has Google Chrome on it. Straight up accessibility is a significant advantage. However, the downside to this is that all the games have to be streamed, and maybe you’re not in the best zone with the best internet connection. This can hamper with the gaming experience. Also, Stadia requires a controller to play certain games with.

The plus side is that Apple Arcade is live. The fall of 2019 has already witnessed Apple’s gaming service in more than 150 countries which is a considerable number. The Google Stadia is yet to hit the carpet in November later this year. It will be available to users in the U.S, U.K, Europe and Canada.

Both gaming services have a lot to offer. We love good and healthy competition for services that look similar but are different. The significant features of both of these are unique and different from one another. This type of competition between the tech giants brings a vast amount of choice to the customer, which is an enormous plus.

It is too early which one is better, but the excitement is tremendous, and we are here for both these gaming icons. 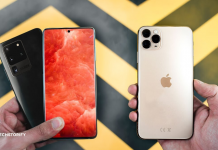 Apple iPhone 11 Pro Max vs. Galaxy S20 Ultra: Which one Should You Buy? 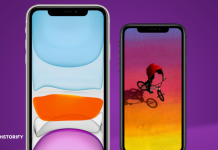 iPhone 11 vs iPhone XR: Which Phone Is Better Buy For The Price? 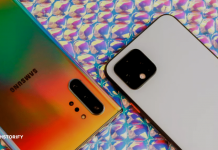 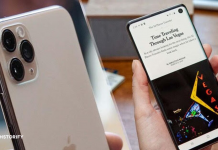 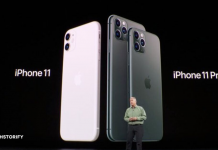