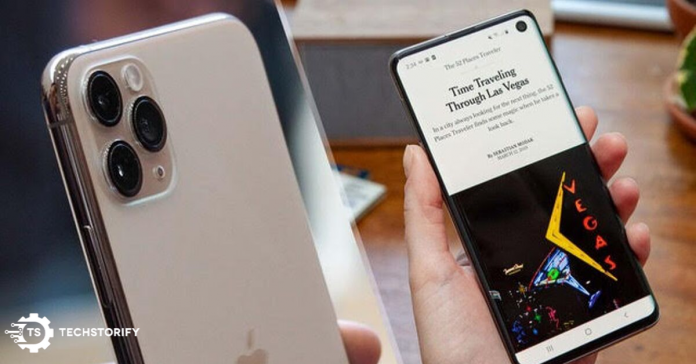 Advertisement
Two of the cult favourite smartphones are available in the market right this moment. It is essential to understand which flagship phone is better.

Yes, of course, the competition is amongst iPhone11 Pro vs Samsung Galaxy S10. Both of them are advertised very well and by the looks of it, are very promising. It can be said without any doubt that this war is cutthroat. 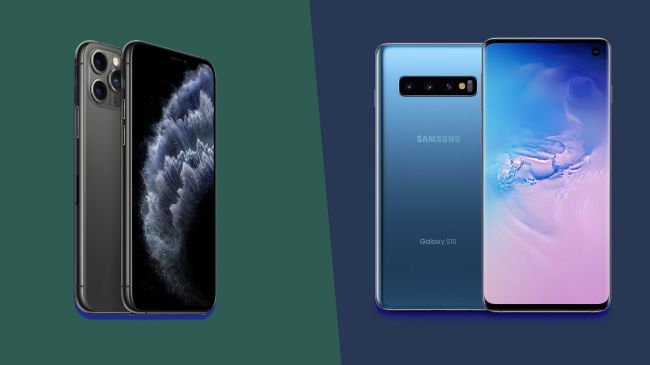 Both the flagship phones by Apple and Samsung are amongst the best phone right now. It is challenging to choose one for sure. To make this decision slightly more comfortable, we have jotted down crucial features in comparison for all the technology geeks out there.

When you look at the two phones, the look, feel, and USP of the two devices are very different. So it is simple to say that the look and feel of the two very different and unique in their ways. The easy comparison is challenging to do because they don’t look alike.

The real comparison comes to play in the features that are similar to one another. The specs of the phone and its overall functionality will determine which flagship phone is better than the other. 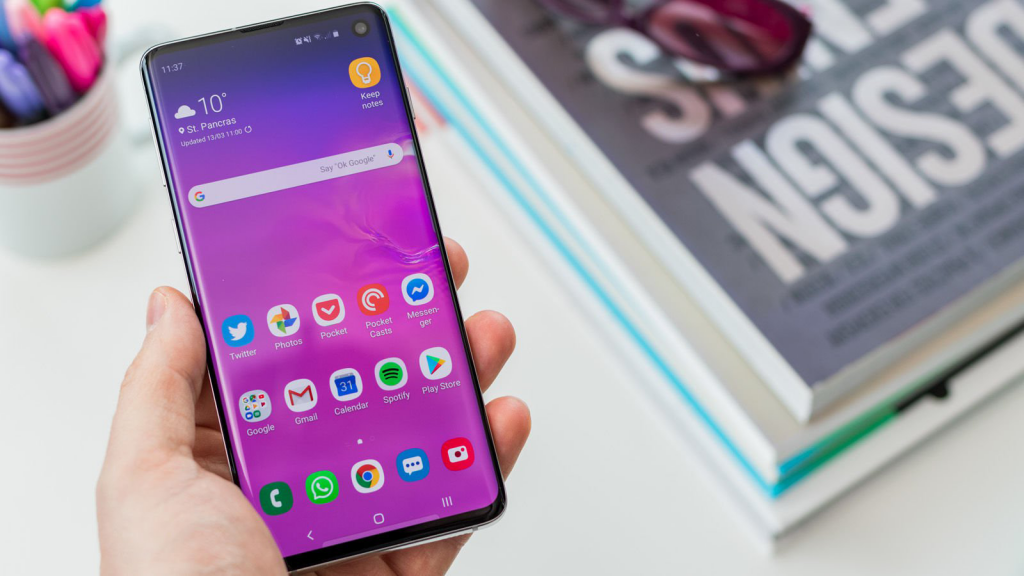 Isn’t design the first thing we look at when we are buying phones? Hence it becomes a critical factor in the comparative analysis of the two phones. Keeping the numbers in mind, the iPhone 11 Pro is 5.7 inches tall and 2.8 inches wide.

On the other hand, the Samsung Galaxy S10 is 5.9-inch-tall. The display specs are 5.8-inch and 6.1-inch, respectively. Now that the specs are in consideration, it has to be kept in mind that the design of the two phones has a very different approach.

The ideology when it comes to the design is not at all similar. The iPhone has gone for a more modern and contemporary look with the camera placement. While the Galaxy S10 is a sleek and beautiful but has elements of the traditional setup.

Overall in terms of design specs, the iPhone is more on the smaller size as compared to the Galaxy S10. It entirely depends on the choice of the customer as to which smartphone to choose solely based on design. Both the designs are poles apart and hence it comes to the need and preference of the customer about the same.

The selling point of both phones has been the camera for a very long time. This time it gets even more exciting with the new triple camera approach that is very visible on both the phones. The two competitors have gone ahead and increased their camera game a lot with their flagship phones. 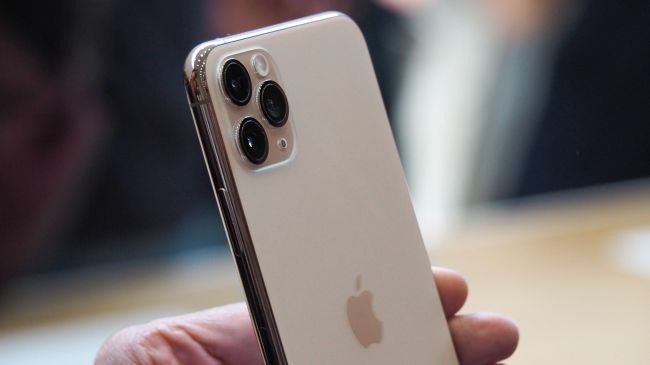 Talking about the technical aspects of both the phones, the two have a trio of rear-facing lenses: a wide, ultra-wide and telephoto lens for dynamic landscapes and detailed portraits. In short, both the phones are designed to take excellent pictures.

However getting into the technicalities, the Galaxy S10’s both wide- and ultra-wide-angle have 16 megapixels. This makes S10 slightly more powerful than the iPhone since the latter has 12 megapixels. The S10 also has better aperture functionalities than the iPhone. However, iPhone’s A13 processor cannot be ignored. It makes its camera work well.

Both the phones have impeccable cameras without any doubt. It is very hard to say which phone has better camera specs. With just the slightest hint, it looks like the S10 camera is better and the iPhone’s camera is right behind it.

Another very prominent and essential war amongst the two phones is the display of the two. iPhone took a similar approach like its old phones in terms of display this time. On the opposite side, Galaxy S10 made a very enhanced move with their display. Although there’s nothing wrong with the former’s display.

It works as smooth as butter and a 5.8-inch OLED panel with a notch swooping down from the top to disguise the front-facing camera. The 2436 x 1125 screen resolution is also unchanged. On the bright side the S10 has an Infinity-O display: an expansive, gorgeous, incredibly high-res (3040 x 1440), almost bezel-free screen.

This is new and very promising, hence bags some points in the display aspect.

No matter how beautiful a phone look, you can’t judge it by its cover. Another very vital aspect of our comparative analysis is the performance of the two phones. Like every year, Apple always comes with a more advanced processor. 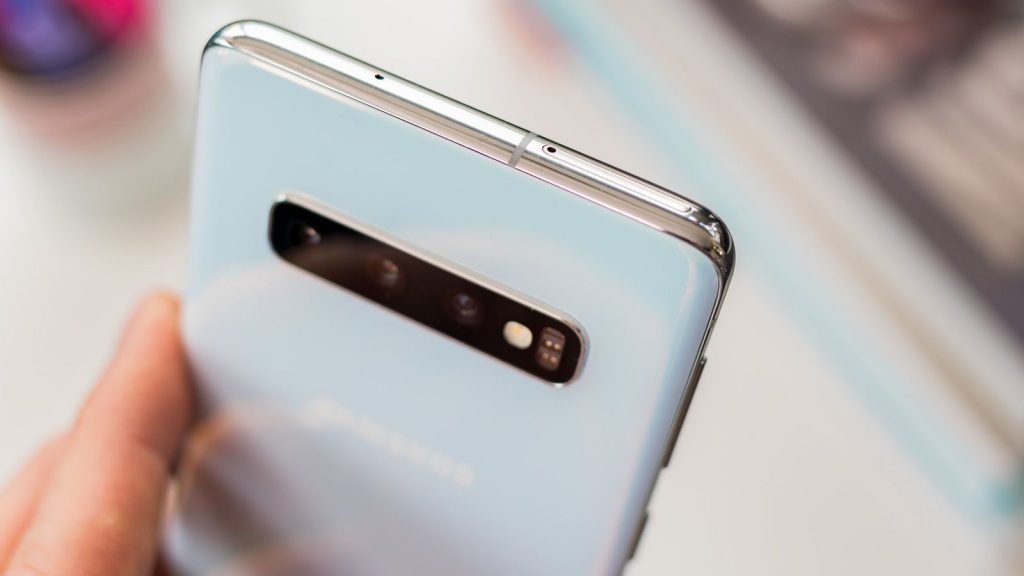 The new iPhone is equipped with the A13 Bionic which without any doubt outperforms the A12 Bionic present in the new S10. From the performance angle, iPhone 11 Pro is on the winning side.

iPhone has claimed that their flagship phone has a much better battery life as compared to their previous phones. The optimal battery saving option has also been launched with the new update of i0S13. On the other side, Samsung also has the same battery life as the iPhone. However, there is a new aspect introduced.

They now have the reverse wireless charging option. This lets S10 owners charge up other Qi-compatible devices simply by placing them on the back of their smartphone. So with this additional feature, S10 is on the winning side.

The conclusion only makes sense when the price of the two phones is set into perspective. The two phones have a gap of $100 which is a lot for some. The iPhone 11 Pro retails the iPhone XS’s $999 price while the S10 retails for $899. Keeping all the things in perspective, both the phones have hits and misses.

However, weighing the pros and cons, Samsung Galaxy S10 seems like a better option. Though iPhone 11 Pro is not on the backseat S10 slightly outweighs the iPhone. Do keep in mind, the iPhone is still at power with S10.