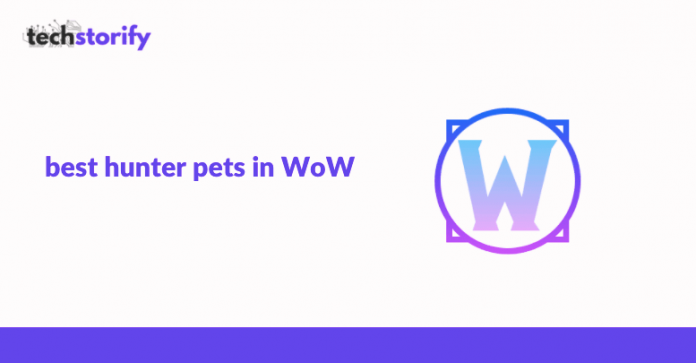 The world of warcraft classes has evolved and changed so much that once started with original hunter pets, have become the varieties of hunter pets that have gained players much attention.

Hunter is one of the classes given most attention by shadowland players, the only reason being how terrific hunter pets are. Hunters stalk wild and live amongst nature. They have a fantastic connection with the wild and uncanny ability to befriend the most feral beast.

In this article, we are writing out anything and everything you need to know while selecting the best hunter pets for your gaming time and giving you an excellent guide on the hunter’s beasts!

What is Hunter Pet?

Hunter Pet is a constant companion of the hunter as they travel across the different worlds in WoW. They accompany the hunter and prevent the hunter from taking too much damage in the combat.

A hunter Pet not only protects its master in combat but also works together with the hunter to bring down their target using their gifts/ powers/specialities. Hunter pets are a fantastic source of damage and debuffs.

Every Hunter pet belongs to a specific family of the beast. Some of these pet families are the stag, hound, bird of prey, mechanical, cat, wolf, Direhom, serpent, etc.

– Cunning- skillfully mitigate lethal blows at target. Highly focused on mobility. Great at granting hunter pets increased speed.
– Ferocity- carry frenzied persistence to pursue prey. They stop at nothing on their path to victory. Heroism ability. damage del ability.
– Tenacity- Stalwart and veteran defenders have thick hides that prevent them in combat and while hunting prey.

Choosing the perfect Pet as a hunter is a crucial decision. Having the right hunter pet accompany you helps you stay alive and protect against lethal hits.

Below we have enlisted the wow best hunter Pet based on their pet family and their abilities.

These hunter pets are the best hunter pets. As per the pet family, they belong to and are judged by their abilities to heal, protect their friendly targets, and harm and damage their enemies. 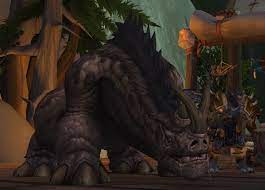 Scalehide is a family of Hunter pets with specialization in ferocity. It was first introduced in the legion expansion. Notable teams are Ancylodon bull and thunderstomp.

ScaleHides specialize in other abilities as well. One of them being Scale Shield. Their hides thicken by fifty percent for twelve seconds with scale shield ability, preventing damages from lethal blows. 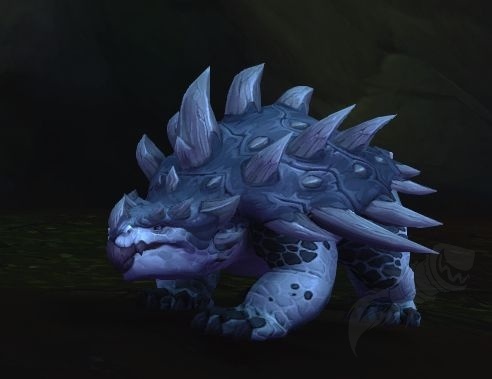 Ancylodon Bull have the ability to inflict physical damage to their enemy. With Enrage ability, they cause the caster to inflict twenty-five percent more pain and physical damage, prolonging to twelve seconds. 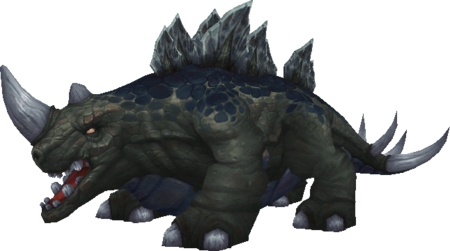 Stegodons are primitive dinosaurs. They are larger in size. They are native to terror run in Un. Goro Crater. Stegodon comes in a variety of names, colors, and abilities, and some of them are elite.
Stegodons can be tamed by the hunters. They are a part of the Scalehide family.

They are short-tempered, aggressive, and are massive reptilian creatures that heave on four legs the size of tree trunks. They get easily irritable. They attack sight; stegodon attacks by charging towards the attacker and impaling the attacker. They are stubborn creatures. A Stegodon often fights to the death.

The Aquiri family of hunter pets are known to be the best hunter pets. Hunter parts of
Aquiri pet families are specialized in cunning. Aquiri is an exotic pet family, which means they can only be tamed by Beast mastery hunters with exotic beasts.

Aquiri is the fastest hunter pet in shadowland. They are equipped with cunning movement speed that makes them unseeable when they attack. They carry amazing speed increases, making them excel in encounters and attack their targets faster. 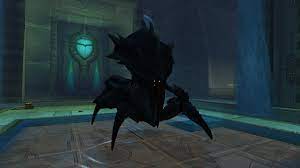 Lord Aj’Qirai is located in the chamber of the moon in Uldum. They have the abilities of Aquiri Mind Toxin, giving them the ability to inflict two nature damage every two seconds for ten seconds up to five minutes.

The ravenous charge to their attacker and stun them with mind toxin and drain twenty-six health and knocking them down. 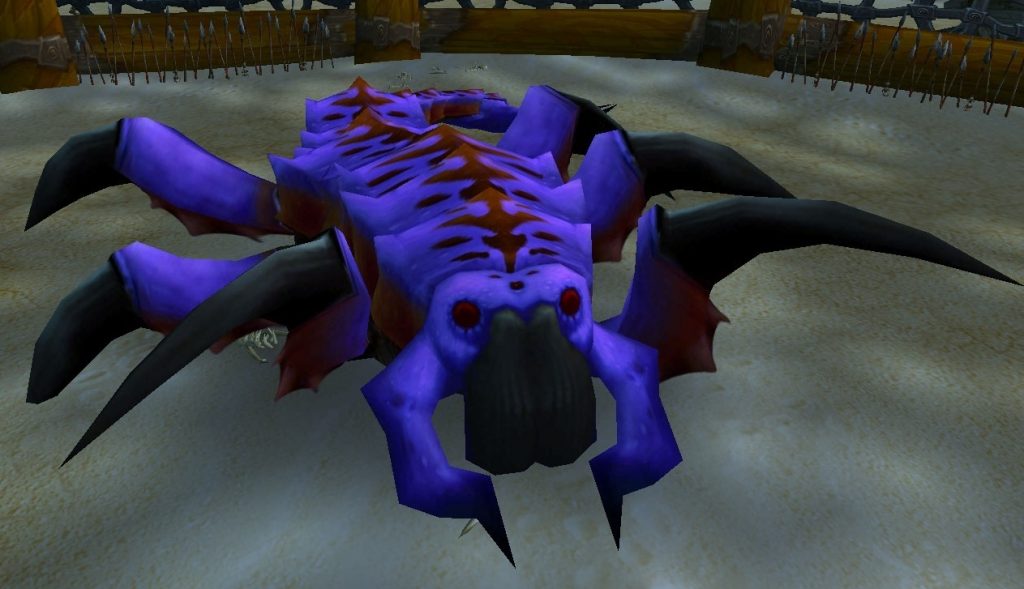 Scariness is a hostile level 49 elite sand reaver. They are often found in the areas infested by the silithid. With its ability to Sand Trap, it creates sand traps that explode only a second later than it has been building, causing damage to the attacker and reducing the chance to hit by twenty-five percent for five seconds. 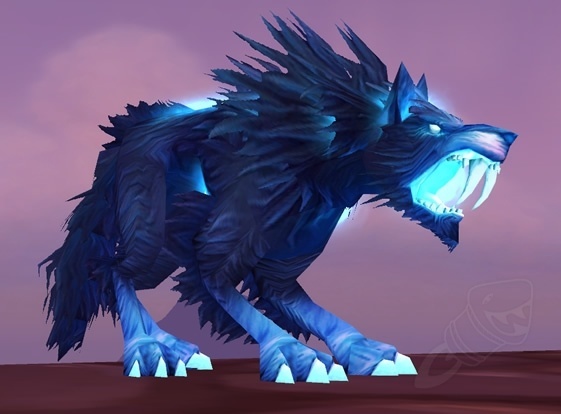 Spirit beasts family of the hunter pet is specialized in Tenacity. They are one of the Exotic pet families, meaning they can only be tamed by the hunter with exotic beasts.

Spirit Beast was first introduced in the wrath of the Lich King expansion; Spirit Beasts carry the most amazing Abilities.

These abilities include performing small healing to their friendly target. They are naturally incorporeal. They listen to their master’s call and may take their true physical form to fight when called by the Druid or a Shaman master. 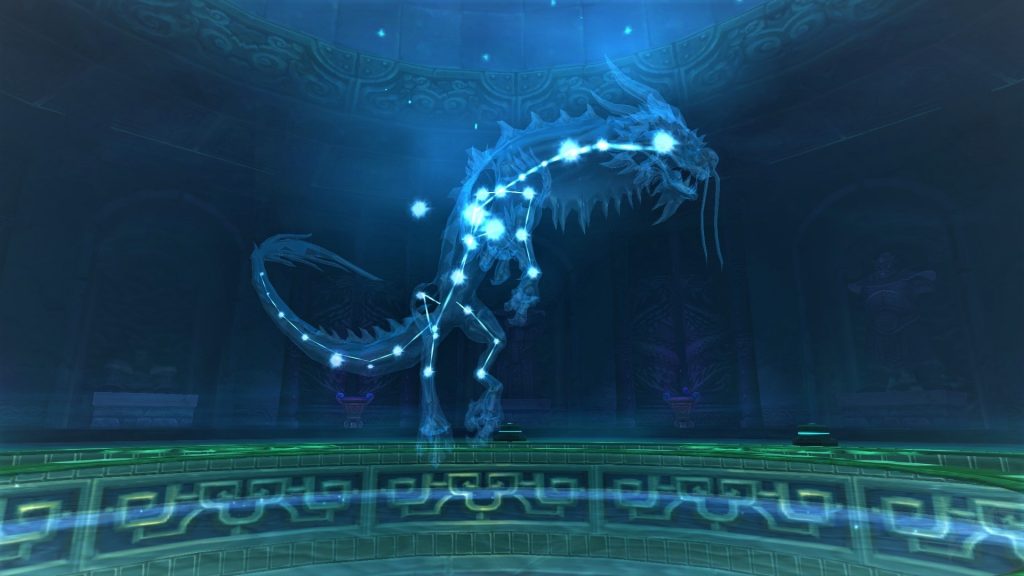 Similar to another exotic family, they only are hunted by hunters carrying other more elite beasts/ hunter pets.

Working of powers of an Elegon depends on the stages and phases of the game you are in. in stage one- it only enters a defensive mode, where Elegon has the abilities such as celestial breath, which can damage the target with 60,000 arcane damage., materialize protector, with more than fifty percent of Elegon health, he can summon a celestial protector to attack the targets.

In Stage two- Elegon has the abilities such as draw power, which permanently decreases damage taken by ten percent. Energy charge, high energy, and discharge. 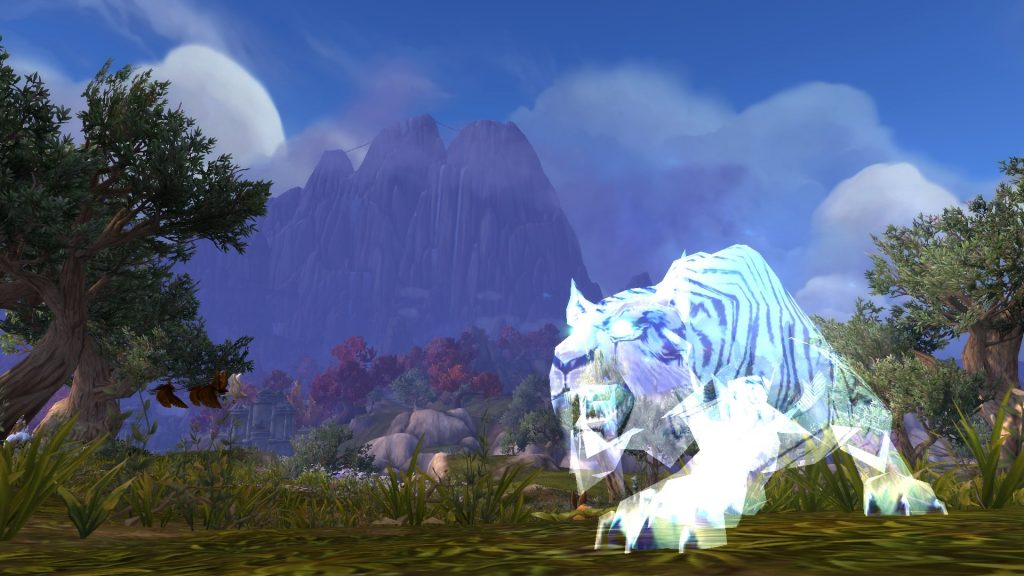 Ankha is a Frostsaber Spirit beast. It wanders the Regrowth in Mount Hyjal. It looks similar to Gondria and Magria but has green skin.

It is a rare spawn with approx. 232lk health. She patrols and shares a spawn timer with Mangria, a very similar-looking beast.

It is one of wow best hunter pets, which is a ‘taming challenge pet. It is highly suggested to hunt this particular Spirit beast with caution.. hunters need to approach with a good plan. Even though players have tried hunting and taming this particular Pet but not with much success.

Ankha heals their friendly targets. She has a spirit claw attack that scales off their enemies’ armor.

With its ability of metal cleaver, it is proficient in inflicting physical damage. It is a rare tamable cat with a unique silver spectral skin. 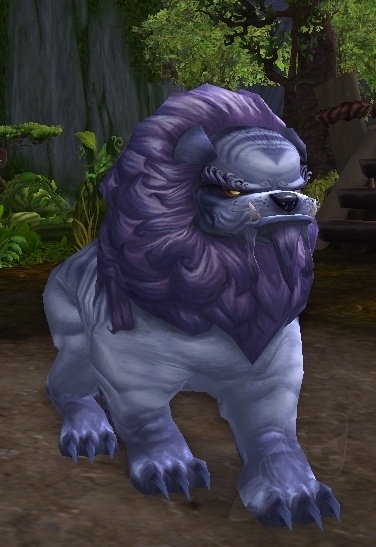 Originally known as the Quilen family, they were first introduced in the Mists of Pandaria expansion.

Stone Hound family hunter pets carry two unique abilities which miraculously allow them to instantly resurrect to maximum health. And another being reducing damages as well as healing. 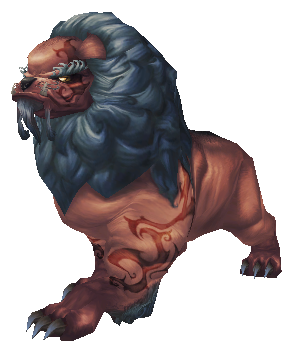 A Quilen- best hunter pet- are canine-Leoline creatures native to Pandaria. Mogu creatures have created Quilen by breathing fire into the stones. Hence, they are the literal infusion of magic and strength. They are loyal and fearless. They know no mercy and can blend into their surroundings quite effortlessly.

The mogu used them as guard dogs in war and they are perfect for tracking enemies. 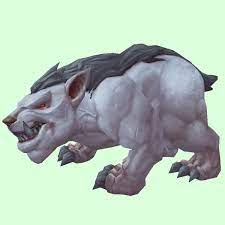 Gardens are Stoneborns Creatures found in Ravendreth; they are the creatures that roam in the night. They are vicious quadrupeds. They roam to maintain the order in Rabendreth by force or fear.

Just like Quilen, they are crafted out of stones. The venthyr use them as guards, pets, hunting companions, and fellow tormentors of souls. In battles, they have been used in the front lines against guard forces.

They are referred to as death wargs.

They are not easily tamable. In order to tame a Gorgon, a hunter must learn the skill from the Gargon Training manual, a guaranteed drop from Huntmaster Petrus in Ravendrenth.

Our Other Hunter’s pet recommendations-

Question 1: What is the best Pet for a hunter in shadowland?

Answer- There can not be a certain answer to nor a fair one to enlist or select the best wow hunter pet. But there are certain hunter pets that are known to be the best and are most searched and tamed by hunters. The best hunter pet or best hunter BFA can be picked on their abilities such as leveling, leech effect, etc. Some of them being-
Alpaca
Elgon
Cloud serpents etc.

Question2 – How to get a pet as a hunter in shadowland?

Answer- To get a Pet in Wow Shadowland, you as a hunter must use the Pet’s skills on the valid beast. Select a family that interests you or the pet family you’d like to have a pet of and target that hunter pet.

The trail where the Pet is known to exist and wait for the encounter. Be very cautious, as Hunter’s armor gets decreased by a hundred percent if attacked wrongly.

The hunter pets are not easy to tame and hence require skills. If attacked untimely or without a plan, you can lose all your health and would not be able to perform any other actions and offers the taming should fail.

Question 3: What Animals can a hunter tame in WoW?

Question 4: What is the rarest hunter pet in WoW?

Answer: Elegon is the newest and the greatest in WoW hunter pets. To control this beast, the player has to travel a long way back to Pandaria and fight off Elegon in Mogu’Shan Vault’s raid.
Other rarest Hunter pets are- Argus Duskcloak Panthera, Skarr and Karkin, the stealthy spirit beast lightning paw, Loque Nahak, tester of patience, gara, iron juggernaut, etc.

Question 5 – What is the best hunter pet for PVP?

Answer- Aquiri (Beast Mastery oly) is known to be the best for PVP. Aquiri pets are the most cunning per with the abillti and specialization is Tendon Rip, something you’d need In PVP. Aquiri also have their best movement speed making them ideal for PVP.
Other than Aquiri, Raptor, Hyena and Rodent are other best hunter pets for PVP that reduce the enemy’s abilities to heal.

Question 6- What is the best hunter pet for leveling?

Answer- When leveling, speed is what matters the most. The faster your hunter pet is, the more chances of getting to the max level you’d have. For leveling, you might want to prepare your character for end-game content like dungeons, reading, and arena.
Good Hunter pets for leveling-

Hunter pets mentioned above in the articles are just the tip of the iceberg. WoW shadowland has a massive collection of Hunter pets that are fascinating and have impressive abilities.

The world of Shadowland makes hunter pets entertaining enough that you can never ever be tired of taming hunter pets and turning them into your companions.