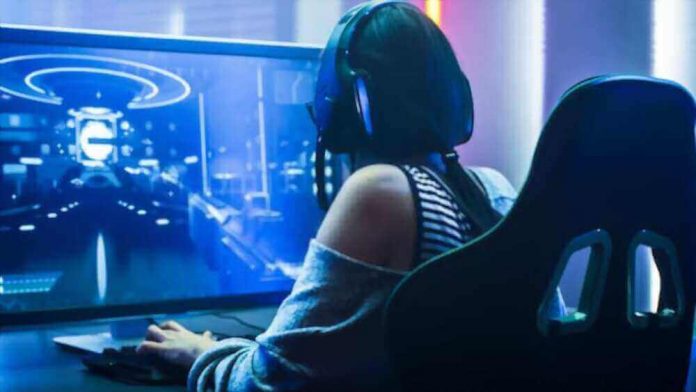 Lag-free gaming is the topmost priority for any gamer. We do not like to compromise it any cost. A gamer is always searching for better options, whether hardware specifications, internet connections, or the operating system. Let us find out which is the best os for gaming?

Windows, Linux, and macOS dominate the operating system market. Linux is further classified into various subcategories(Ubuntu, Fedora, Kali), but the base will always be Linux.

All three main choices have a different fan base and serve various purposes. They have advantages and disadvantages, respectively, depending on the need. However, we will be primarily focusing on the best gaming os.

The first and foremost choice of the majority of the gamers will be Windows. Windows has its reasons for it as we know it is the eldest and widely used operating system.

It is a revolutionary OS as they were the ones who introduced the world to the term ‘User Interface.’ A common man came more closer to the computing world, hereafter.

Starting with Windows 95 followed by windows 98, Windows NT, Windows XP, and so on. They dominated the market entirely for over a decade with their impressive features and interactive usage; it became so easy for everyone to use computers. 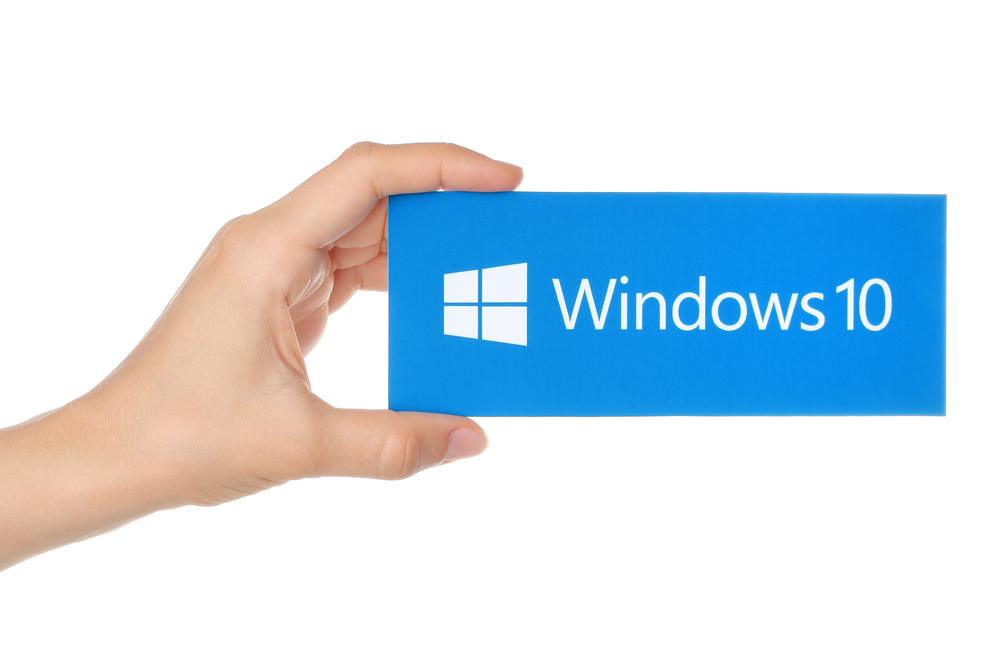 With the launch of Windows 10, there was a lot of hype and a bit of doubt in everyone’s mind. Initially, the performance was slightly better than windows 8, and they had several problems varying from driver update to system crashes. All the issues are now eradicated, and it has become one of the smoothest running operating systems.

Windows 10 performs at par on all the benchmarks set. High-level performance on any game you play with the proper hardware to back it up makes it to the top of our list.

One of the excellent features that windows 10 has over its rivals is the ability to use Direct X 12. There is no other operating system offering effortless support of Direct X 12. It enables users to get more GPU and CPU, which is directly proportional to the performance.

Windows 10 is at the top of the list when it comes to CompatibilityCompatibility; Almost all games are released, keeping it in mind. At the same time, the old games are not supported any more (DOS games). It allows you to play the games with the highest configurations available, provided you have maxed-out hardware backing up.

All the driver’s issues which were initially present are now resolved, cleaning up all the mess windows 10 have almost no compatibility issues. All online games are available to play on windows 10.

Windows 10 provides the broadest range of games that can be played than any other operating system. Over 20,000 incredible games are available to play.

Keeping all these factors in mind, Windows 10 ranks at the top of our best OS for gaming list.

As compared to windows 10 there is a minute difference in both of these operating systems. The performance levels are almost the same when we look at the benchmarks. Surprisingly windows 8 has the upper hand on windows 10 when it comes to CompatibilityCompatibility. 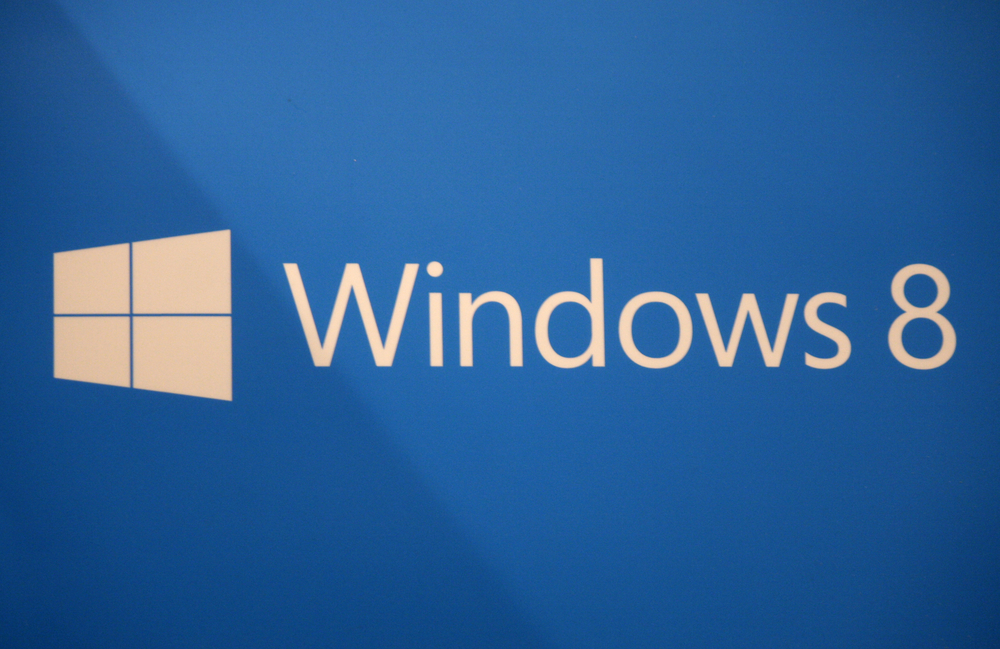 Windows 8 offers parallel performance to Windows 10. Astonishing frame rates for almost all games, with supporting hardware. The overall performance is suitable for all currently present games. But with the advancement, it might not be the case in the future.

The only drawback is that it does not support Direct X 12, which means that the upcoming games developed not to be supported by Windows 8. And even if available, you may not play it on full resolution.

Windows 8 presently supports almost all the games. While a few of the games need Direct X12 support to a function, most of them do not make use of the technology yet. A wide range of games required DOS systems, but just like windows 10 the ability to utilize software is available to play the games.

Windows 8 has dominated the market over time, which is why most of the bugs and driver issues have been fixed, ensuring the hardware works flawlessly with the game.

Roughly all the games supported by windows 10 are supported on Windows 8. This enables users to have a wide range of games. A very few games do not help windows 8.

Outdated yet not outdated! This powerful operating is one of the best os for gaming. 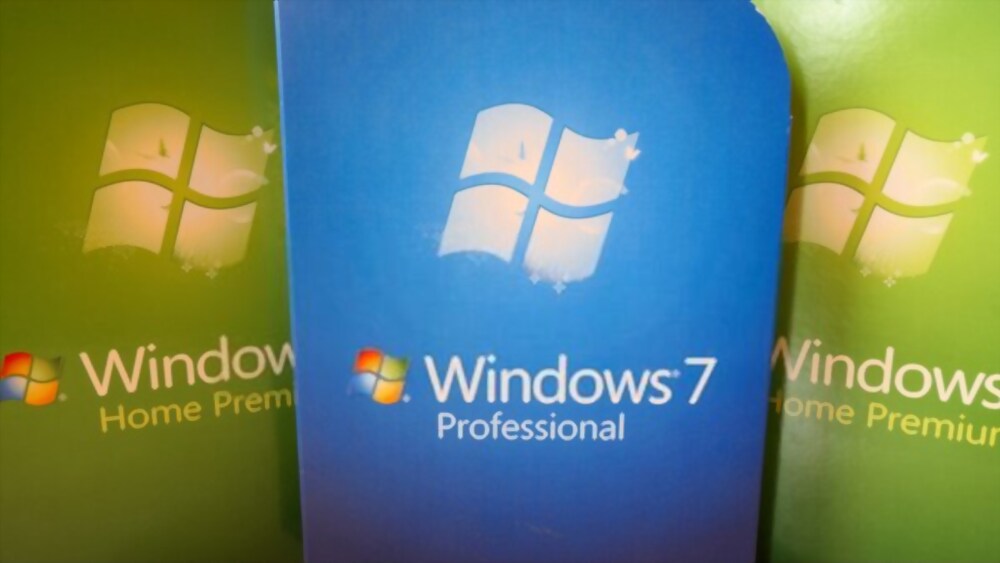 When it comes to gamers, there are a lot of options still available. These are not as much as Windows 10 but always offer quite a lot.

Windows 7 being outdate has a lot of issues as it is the weakest of all the suggested Windows-based OS options. The old drivers and old software is used in the OS it is unable to cope with the latest versions like Windows 10.

That does not mean that this is totally worthless. It runs old games flawlessly with a suitable output with supporting hardware.

Except for a few compatibility issues keeping the rest of the things in mind, Windows 7 Provide a wide selection of games. There are still around 19,000 games available to be played on windows 7.

Linux is an open-source operating system that is entirely secure, and this is the primary reason for most of its users’ attraction. But how good is that from the gamer’s point of you? 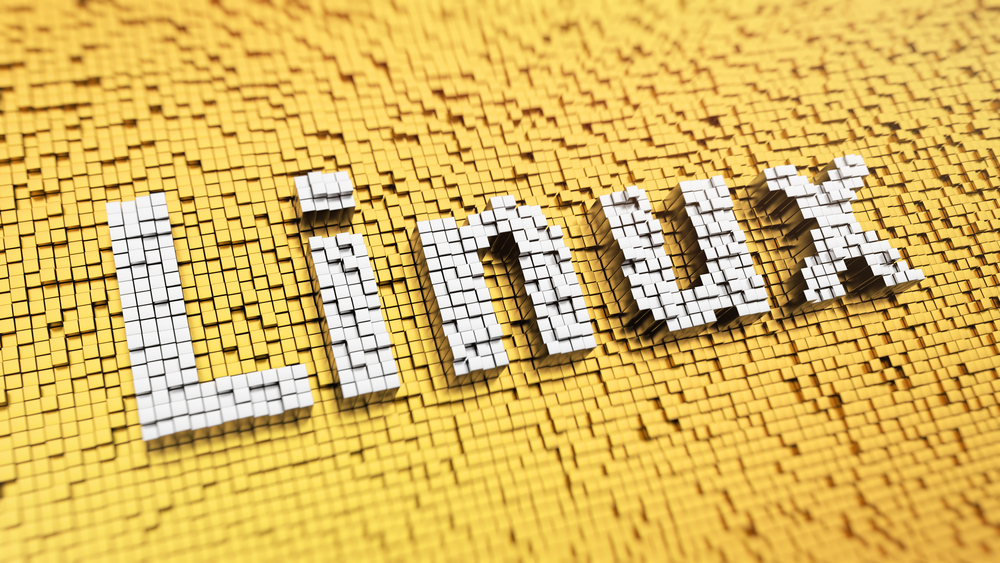 Looking at the performance point of view, the Linux games are notably lower in performance level than Windows bases OS choices.

The games on Linux run up to 40% slower than Windows 10, although the performance rises to 20% compared to Windows 7 or Windows 8. This is because the Linux drivers are not well optimized like windows.

Linux uses third-party software to run Windows games, which is the most significant factor hampering the performance. All of this compared to affects the game drastically and makes it either slow or a drop in frame rate is noticed.

There are a lot of issues compatibility issues with Linux. Third-party software helps you run it like (WINE); it still does not offer full CompatibilityCompatibility. Moreover, adding other graphics card company software needed to install makes it a tedious path for gamers.

Linux was never designed to keep gaming needs in mind, which shows on the gaming choices offered by Linux. There are just around 3000 games available on the Steam platform, particularly for Linux.

Youtubers and other creative artists prefer Mac for its virus free experience. It not very famous for gaming, though. But does it have the upper hand over its competitors? Can it stand a chance in the list of best os for gaming? 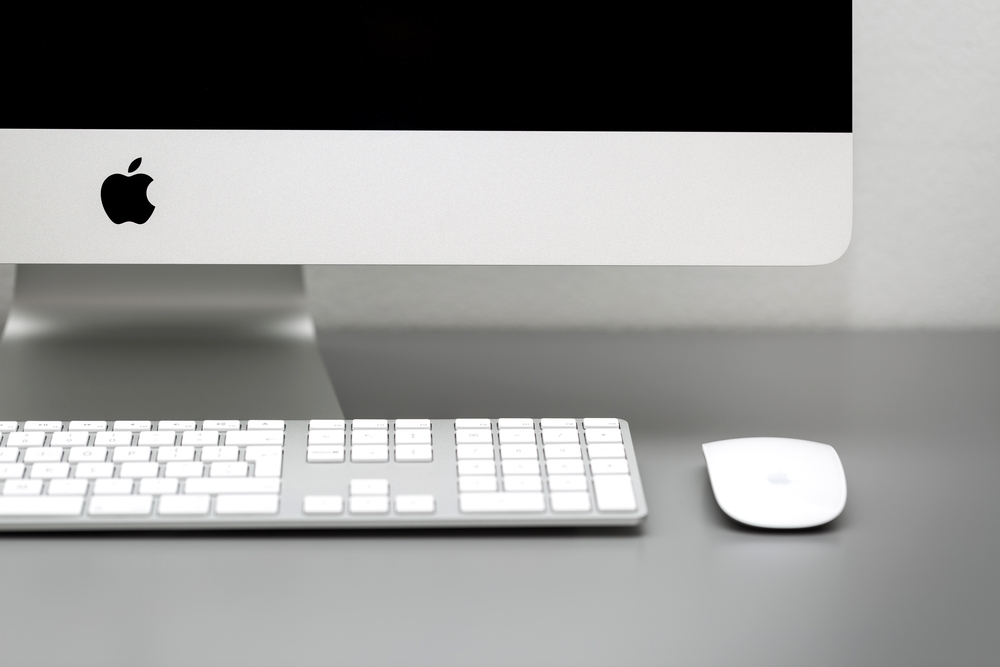 The gaming industry does not generally work themselves in the market, keeping Mac OS in mind. This means that the game is just exported through third parties to work on Mac. It just has basic features essential for it to run on Mac.

This would not allow you to enjoy the game to its fullest. The frame rates drop up to 75% of its initial value on windows. Undoubtedly we do not favor it on our list of best os for gaming.

Along with slow speed, most of the games are not compatible with the Mac. Mac uses totally different hardware when compared to Linux or Windows. It is challenging to run a PC game on Mac OS without experiencing a lag.

There are 4,500 games available on Steam for Mac OS. To put this in context, around 10,000 games are released on Steam every year. They do not offer any sign of relief to the gamers as it lags even behind Linux. They are hence obtaining the final spot on our list of Best OS for gaming.

After going through all the available platforms available for games. And individually exploring each of them on all the benchmarks like CompatibilityCompatibility, performance, and choice of games Windows 10 provides the best experience in all aspects when it comes to gaming.

Not only has windows proven itself in the past, but it will continue to satisfy gamers in the future. It does not seem that Linux and Mac would be able to cope up with Windows soon.

Team Techstorify recommends Windows 10 as the best OS for gaming to all the readers out there.