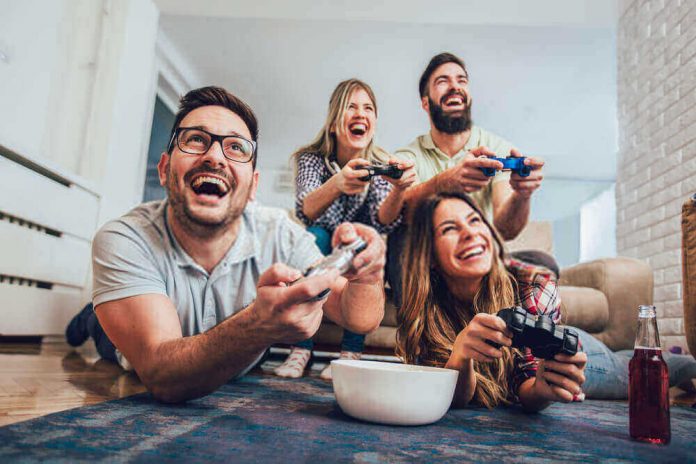 In agario, you need to eat cells which are called agar to gain mass, it is a multiplayer game so you can join with your friends and enjoy the game.

If you are bored of playing agar.io and looking for some of the best alternatives to the game, you have come across the right place, as in this article, we will be listing down games similar to agar.io.

Mitos.is is one of the very similar games like Agario. It is available online and can be played in any browser, whether it is Android, Windows, iOS, or macOS. It has almost the same interface as agar.io, and if you are searching for games similar to Agario, Mitos.is is just the game for you. 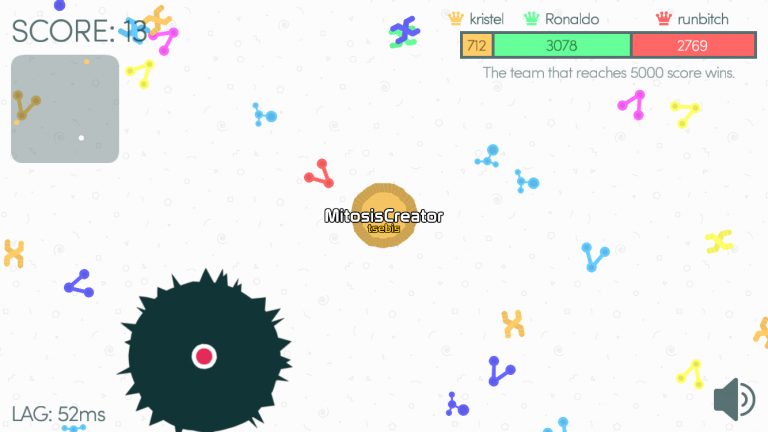 Spinz.io, with almost the same interface as Agar.io, is considered one of the best alternatives of games like agar.io. In Spinz.io, you get to be a fidget spinner, which consumes other small spinners to increase its size. This game is also available for free and can be played online. 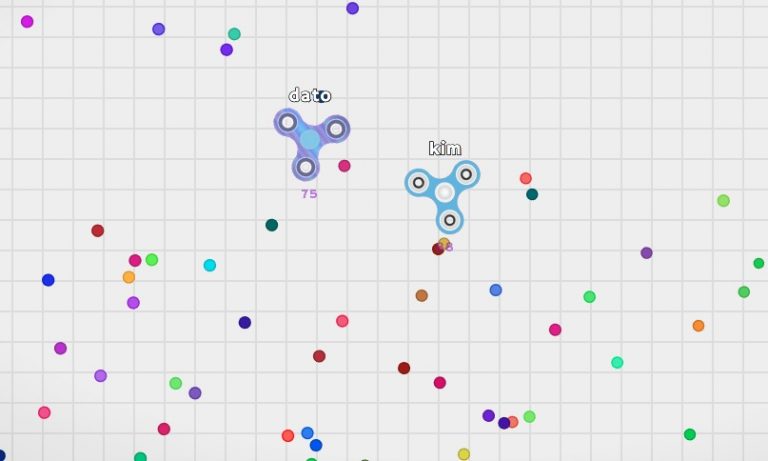 Slither.io is quite famous for being one of the biggest rivals for games like Agario. There are some differences between Slither.io and Agar.io that makes it special and quite interesting to play. Unlike Agar.io, you get to be a snake in Slither.io who gets in a fight with other snakes and consumes them in order to grow bigger. 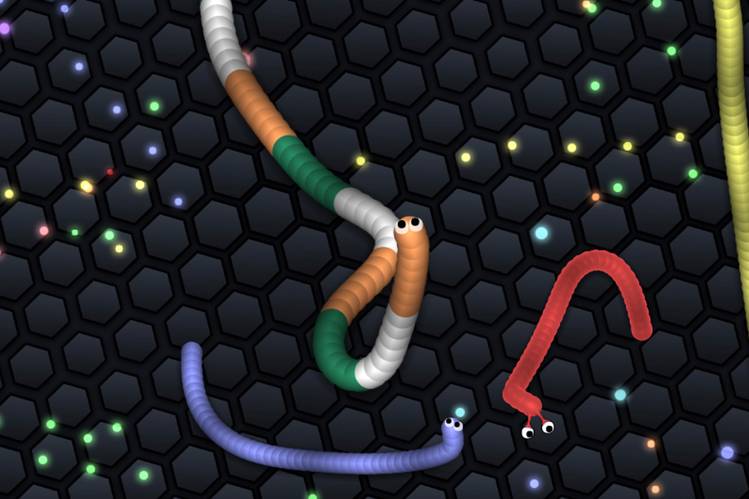 Lordz2.io is one of the MMO type games like agar.io. Its gameplay and features are very different from other agario type games, but it has the same concept. This game is very different, but the inspiration taken from agario is unquestionable. Unlike other games copying the whole concept of Agar.io, Lordz2.io has improved and added a lot more to make it different than any other game. 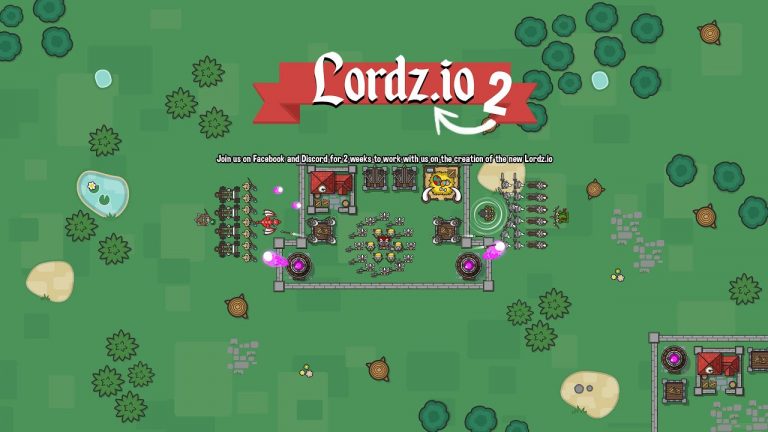 With a few changes, Diep.io makes games like Agario a lot more interesting than they are. In this game, you need to take over other objects on the map by shooting them. This is a 2d survival-strategy game, which has taken the concept of agario and converted it into a shooting game.

If you are looking for exact similar games like agario, Gota.io is the one for you. There are no major changes in the game, and it is totally inspired by agar.io. It is also available for free and can be played in any device in any web-browser.

Supersnake.io, one of the similar games like agario, developed was Games labs, is available for free on almost all kinds of platforms. It can be played in a web-browser in Android or iOS, or Android users can choose to download its app too. The concept of this game is almost as same as Agar.io, but it has done quite a few changes in itself. 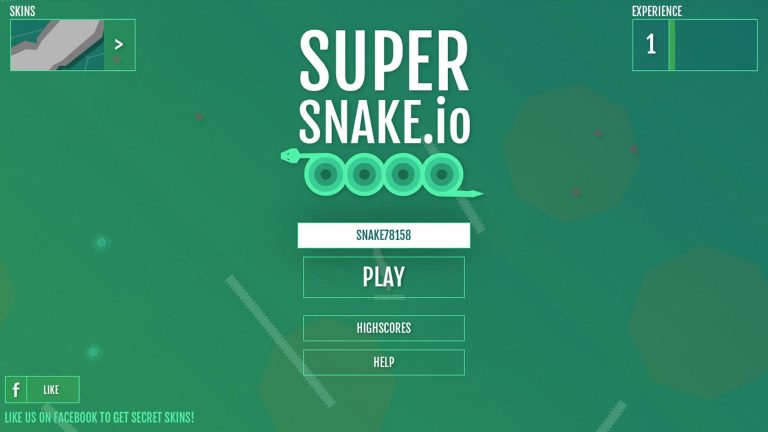 Zorb.io, being one of the alternatives of games like Agario, has some awesome unique features to look forward to. Though, the basic theme of the game is similar to Agar.io. This game is available online and can be played in any web browser for free. Being a survival-strategy game, just like in other games similar to agario, you need to save your cell and consume others to grow big. 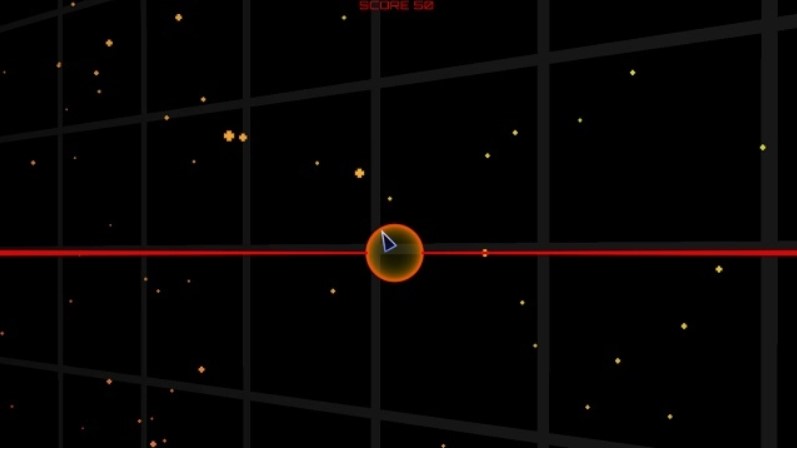 Curvefever.io, being one of the alternatives of games like agario has similar features and themes like agario. But it inherits some features of Slither too, which makes it a mixture of both similar games. To play Curvefever.io, you need to move as fast as you can to save yourself from your opponents. 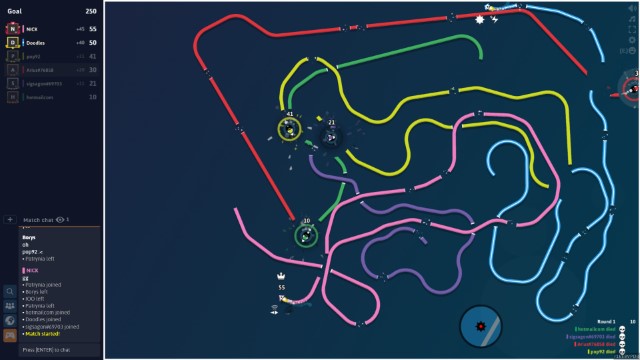 Being an alternative to games like Agario, Pie.ai is also all about survival and growing bigger and faster. With just a bit different concept, Pie.ai brings you a survival adventure game for free to be played on any browser you want. It has some additional features too, which makes it more interesting to play this game. 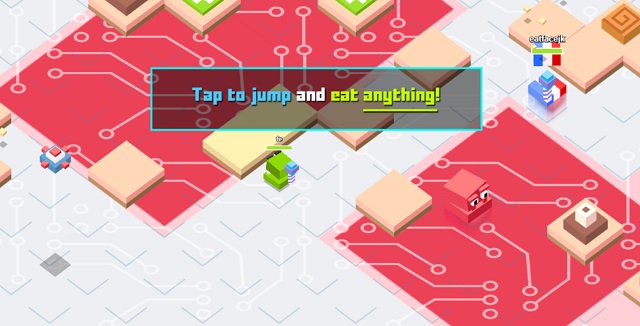 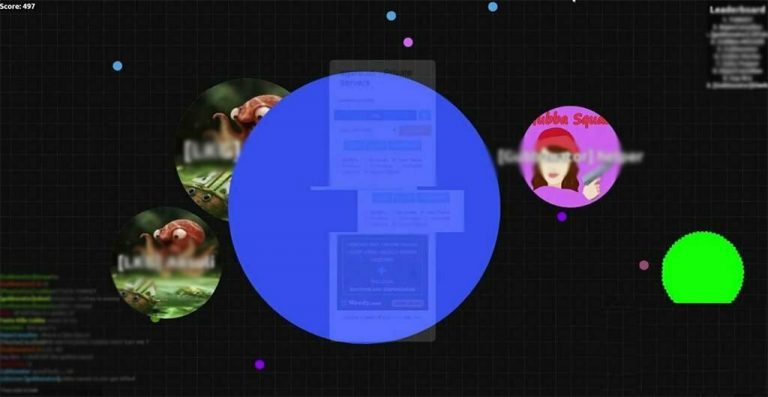 Hole.io is one of the app-based games like agario, accessible on both Android and iOS. It is wildly popular, and it is fun to play this game. If you use Facebook messenger, then you must have been aware that this game can be played on messenger as a web-based game too. Other than that, you must install the app of Hole.io to play this game for free. The concept of the game is the same as agario, with a little difference in its theme. 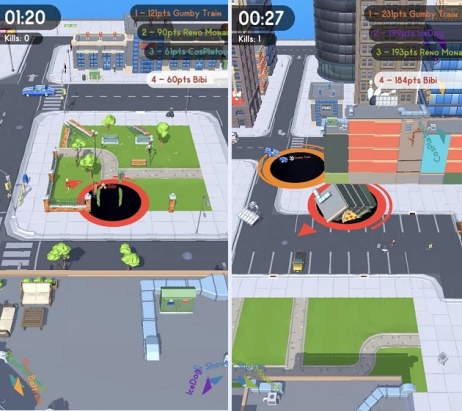 So, these were some of the best games like agario you can play online with your friends or solo if you don’t have friends. If you are tired of playing agario, you should definitely give a try to the games mentioned in this list. 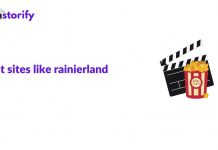 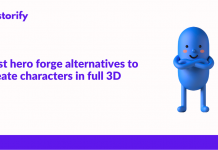 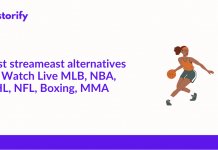 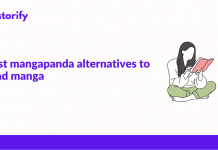 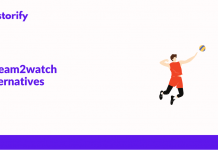