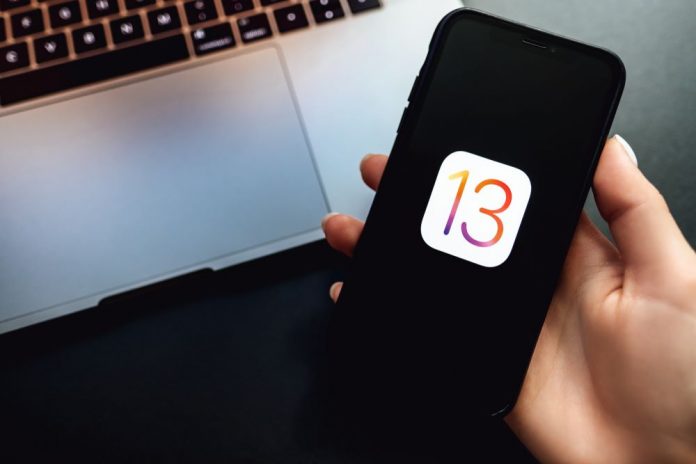 Advertisement
Like every year, Apple refreshed its operating system for the iPhone with iOS 13. We got to see the very first look of iOS 13 in the Annual Developer Conference in June.

Anyone could install the public beta since then, but yesterday (September 19) Apple has launched the stable iOS 13.

The update brought some important and interesting changes to the table. Most importantly system-wide dark mode, which not change the theme not only for the OS but also for every app installed. They also updated few apps like photos, reminders, and maps. Another interesting feature is ‘Sign in with Apple’. While logging in through this feature to any social app or game Apple will not share any of your info, even not your email address.

You’ll be able to install iOS 13 on an iPhone 6s or later — basically, any phone released by Apple since 2015. That includes the iPhone SE, and iOS 13 runs on the 7th generation iPod touch, too.

iPad owners will have to wait for an OS update. This year, Apple split iOS into two versions — one for the iPhone and one for the iPad with more tablet-centric features. iPadOS 13, which offers many of the same improvements found in iOS 13, ships Sept. 24 — that’s a week earlier than the Sept. 30 Apple announced during the iPhone 11 launch event.

Before getting all these exciting features on your iPhone backing up your device is highly suggested. Even though it is a not a beta version, still any upgrade can potentially make your phone unusable to remove your data.

The easiest way to back up your iPhone is with iCloud. First, connect to WiFi network and then go to Settings > iCloud Back Up > Back Up Now in your phone. You will be notified when the back up is complete.

If you have a Windows PC or a Mac with older OS than Catalina you can use iTunes to back your phone. First, connect your phone to your computer. Open iTunes, check if it prompts for any code or asks to trust the device etc. Accept those and locate your iPhone or iPod on the iTunes app. Hit Back Up and you are done.

In case you are running macOS Catalina, the process is a bit different as it does not have support for iTunes. First few steps are the same as before, so connect your phone and accept if there are any prompts. Then open your Finder app and locate your iPhone from the sidebar. Click on the General Tab and finally Back Up Now.

How to Install iOS 13 from Your iPhone

With a backup in place, you’re finally ready to install iOS 13 on your iPhone. Here’s how to do it over-the-air. (Since this is a big update, you should really do this installation over Wi-Fi, and make sure your iPhone is plugged into a power source.)

4. You’ll be prompted to enter your passcode and then you’ll need to agree to Apple’s terms and conditions.

From there, the iOS 13 update will start downloading. When it’s time to install, your phone will restart. The installation process could take a while, so be patient.

How to Install iOS 13 from iTunes

You can also download and install the update from your Mac or PC. First of all, get the latest variant of iTunes.

1. With your iPhone plugged into your computer, launch iTunes.

2. Click on the iPhone icon near the top of the application window to go to the screen where you can manage your device.

3. Click either Check for Update or Update if iOS 13 is already listed as available.

4. Tap Install when asked if you want to install the download.

5. Agree to Apple’s terms of service. You may be required to enter a passcode on your iPhone or iPad. Once you’ve done this, the software will begin downloading and your device will reboot to start updating.

If you find any bugs do not worry, Apple will swiftly push another small update to fix any issues remaining.

Spotify Web Player Not Working? Here Are the Fixes