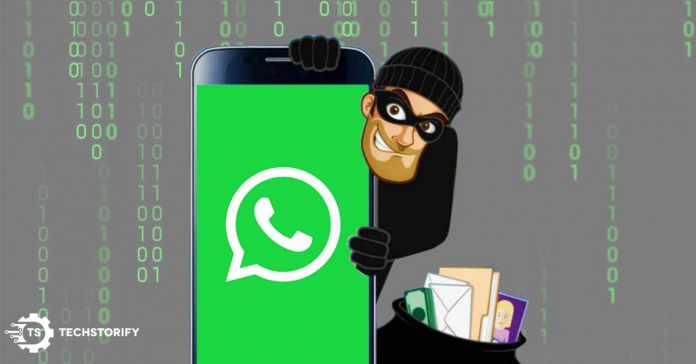 Advertisement
Facebook-owned messaging app WhatsApp is again in the news this Halloween with a scary breach in the Indian market.

WhatsApp had filed a lawsuit against an Israeli firm whose spyware, Pegasus, was used to target Journalists, Dalit Activist, Academics and Lawers in India with targeted surveillance on the messaging platform. NSO Group, the Israeli cyber intelligence company, has disputed the allegations but said that the spyware had been sold only to government agencies.

WhatsApp also reached out to those 1400 people who have been affected by this breach to inform them about the situation.

Today, Information and Technology Minister of India, Ravi Shankar Prasad said – the government was “concerned” at the breach and seeking an explanation from the widely used messaging platform- WhatsApp!

While all of this is quite alarming because of the people targetted by the hackers, some of them are directly linked with some controversial cases that happened in the country.

As far as the Indian government is concerned, politicians have started their favourite game which is blame-game.

BJP, the ruling party has been thrown under the bus and have been questioned about their participation as they have a track record of snooping.

Facebook has been in the spotlight for Privacy breach earlier this year which hampered the credibility, especially after the Cambridge Analytica case. WhatsApp has a massive base around the world and is the crucial data hub when it comes to individual data.

Facebook has been strict about their policies, and yet they seem to find a hole every time to fall in.

The breach was executed through spyware called Pegasus. Now, this spyware allows the attacker to take control of most of the apps on a smartphone including location and recording live calls.

Basically, it is activated after clicking on a malicious link that is sent to the user and as soon as they click on it, Pegasus is downloaded on their phones without their consent. Apple, released a patch regarding this to protect their customer data.

Now, we are awaiting an official statement from WhatsApp side to clear the situation and what are the steps that are been taken to resolve this issue.

Should Ethical Hacking Attacks On Your Network Be Encouraged?