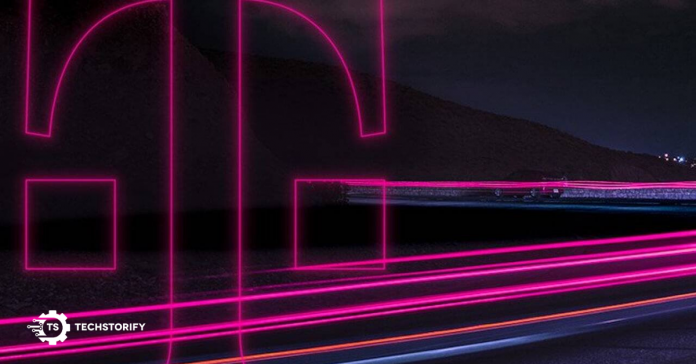 T Mobile has come forward to address a significant security breach that has affected over a million users. This security breach caused the leakage of valuable information of many users to a malicious actor. It is said that the personal data of these customers have been stolen and not financial data or data that was password protected.

The company has made sure to inform about this hack to all the customers whose data has been stolen. They have also addressed the fact that their security team has taken the necessary actions to shut down the “malicious, unauthorized access” to prepaid data customers. 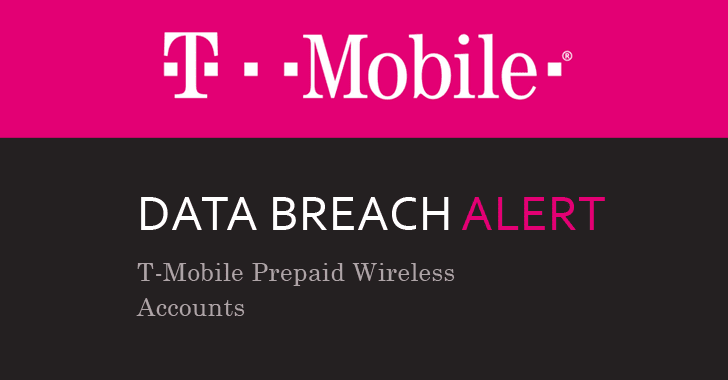 The security breach that happened with the data of T Mobiles exposed details like Name, Billing Address, Phone number, Account number, Rate as well as plan and calling features (such as paying for international calls).

Some of these details come under the “customer proprietary network information”. This makes it necessary for telecom companies to inform the affected customers’ about the breach and hack. T Mobiles has disclosed the breach fairly to their customers in a prompt manner. However, all the details have not been shared by the company.

The company has a user base of almost 75 million, and their representatives shared that “less than 1.5 per cent” of customers were affected.

The company has disclosed that this breach was identified in early November and was shut down immediately. They have taken decisions promptly and have come taken all the necessary actions towards the affected customers. 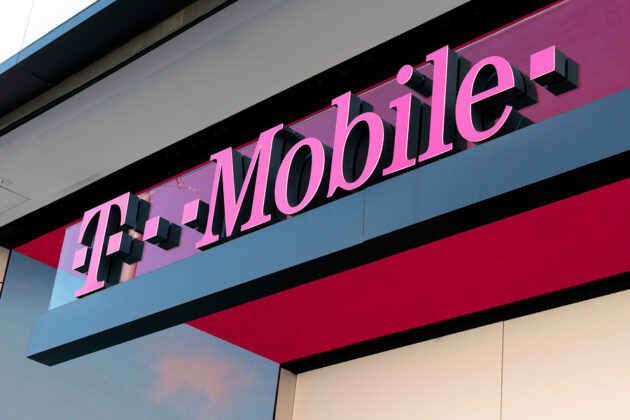 However, there are specific questions that they are not answering which should be done on their part. Questions like how long were the information exposed, what measures the company had taken to solve the issue, and a few other questions were not entertained.

Some queries related to whether the breach was on a public-facing or internal website or database also remained unanswered.

Keeping in mind all the details that were exposed, they are not very harmful. However, these can become very serious in the case of identity theft situations. Account hijacking is a widespread cybercrime which leads to a potential risk of identity theft.

When such information is leaked and exposed to the wrong and unauthorized parties, it can take a wrong turn. This information can be useless for a few; however; cybercriminals can use for it all the wrong reasons. This is the reason why security breached like these become very serious and must be handled tactfully.

T Mobiles has gone ahead and taken appropriate actions towards the affected customers. However, the security system of these companies who have around 75 million users should be more advanced.

Security breaches and leaking of personal information of customers can lead to serious cyber crimes like Account Hijacking and Identity Theft. An unauthorized party can use and manipulate this information for all the wrong reasons.

Approximately 1 million users were affected by this data security breach. Hence, companies should work on maintaining a sound security system for keeping the personal information of their users and customers safe.