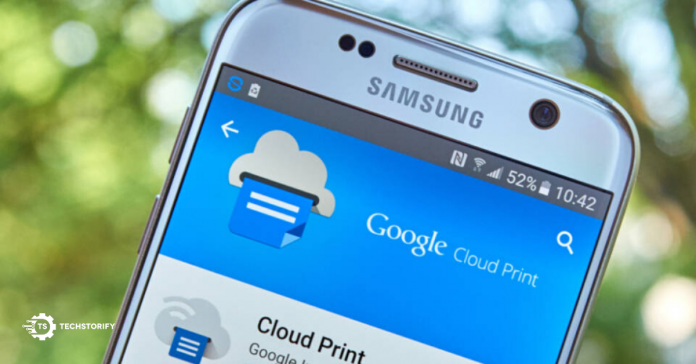 Advertisement
Google has been known to have revolutionary products and services that completely change the game in our everyday lives. Google has taken a lane in almost every sector that requires technology and made it on the top as well for all. A very well known and effective service by Google that was launched in the year 2010, Google Print is shutting down next year.

Google Print is a very convenient service that lets you print content from the web, even on printers that don’t have an internet connection. It has been used in a lot of homes and workplaces to make life easier, yet it’s time to say goodbye.

Google has come forward to tell a year in advance that the Google Print feature will be shutting down its operations on 31st December 2020. This quick service was easily accessible and could be used on desktops as well as mobiles. 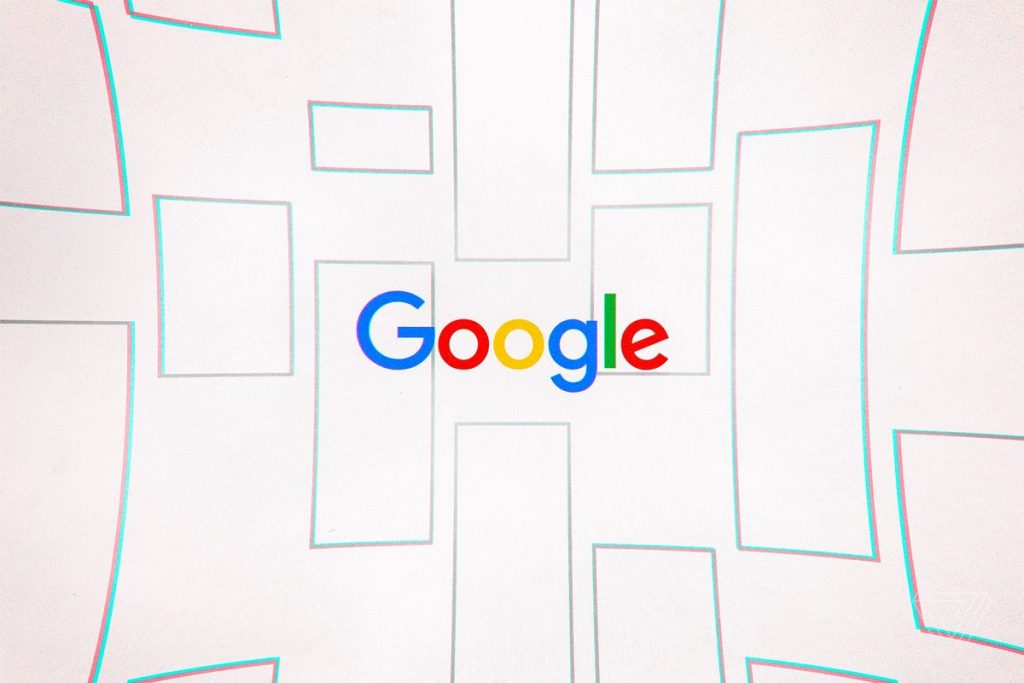 It was a service that made many tasks more comfortable, but it is said to print its last pages in 2020. Google has sent emails to all the users and informed them that this feature would be disabled on 1st January 2021 and decisions regarding the printing services should be made accordingly.

If you are a user of this feature or not, many people relied on Google Print for its quick and efficient approach to printing.

Printing can become a hassle as many old versions of printers don’t support web connections. Connecting wires and cables is not a very 21st-century thing, and it is not something that is considered convenient in the age of smartphones.

Google Print made printing very easy. It has been prevalent in schools, households and workplaces. It is a feature that many professionals and students relied on entirely. For Google to shut down this feature, it is not handled well by many people.

Many people who are avid users of this service have taken this to Twitter for a discussion. Users are mourning the death of this vital feature that helped them in their everyday lives. They were dependent on it for multiple users, and it is going to be shut down next year. People are upset about this decision by Google because almost everyone around them used Cloud Print for their printing services.

Parents, friends, co-workers, employees, students and many more were the users of this service. This saddens many people, and they took their disappointment on the internet and shared what Cloud Print was for them.

Cloud Print has been an essential service, and it completely changed the printing industry. Without it, printing will become very difficult for a lot of people.

Google has made sure to inform its users a year in advance so that they can decisions accordingly. Google Print was very convenient for everyone, and it was straightforward to use. Google has shared no reason for disabling the service.

Google Print served us for a good ten years, and everyone hoped for it to last longer. Maybe this will encourage other companies to come up with a better service in the future.