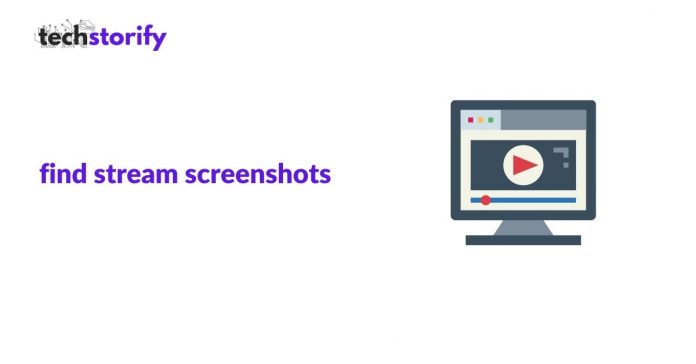 One of the most common questions that gamers around the world and Steam community members ask- Where are steam screenshots saved?

Well, Trust me! It is not that hard to find your steam screenshots. In this article, we are giving you an ultimate guide to help to get access to the Steam Screenshots folder.

If you have found yourself asking the question- Where does steam save Screenshots? Or How can I get access to the steam screenshot folder?

You Have Landed The Right Article!

As a gamer, you might have captured a screenshot to save your gaming epic moment! Steam has a cloud storage capacity of 1GB and you can easily utilize the space to capture and store your best gaming memories!

While it is super easier to take snap screenshots, getting access to them can be tricky!

Gamers can know a lot about gaming and still struggle with something as simple as getting access to steam screenshots or screenshot folders.

Gamers over steam have expressed difficulty looking up screenshots and getting access to where they are located.

Whether you want to get access to your most recent screenshots or the ones you have taken a year ago! Getting access to steam screenshots is easy.

Where do Steam Screenshots Go? 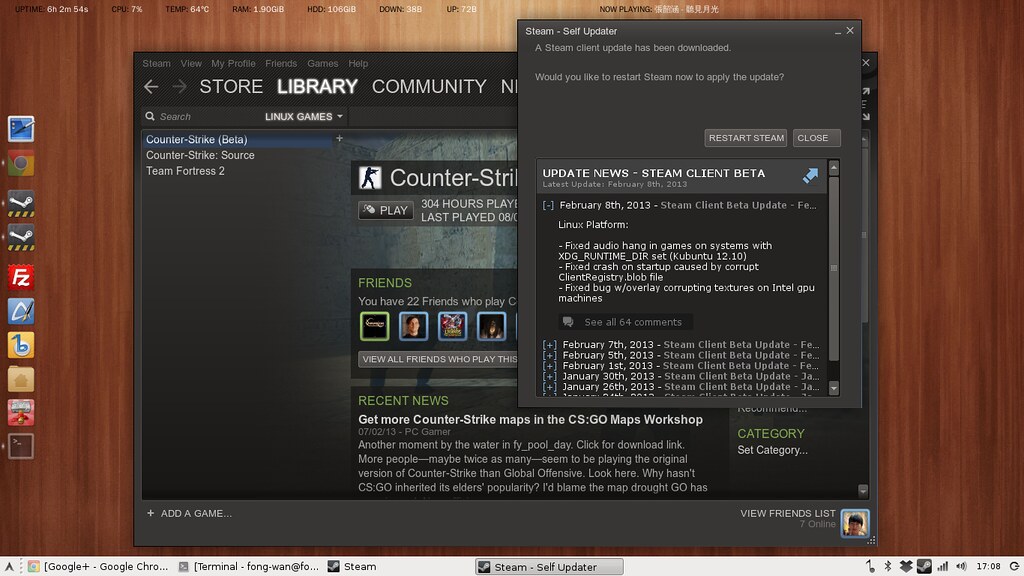 If you are a user of Mac; they by default get stored in the library.

To read more on how to get access to these saved steam screenshots, We have written up this perfect guide that will answer all your questions!

How to find Steam’s screenshots folder using steam itself?

These are the easiest methods to locate Steam Screenshots.

Not everyone is familiar with Steam’s Screenshots folder. It is a folder that collects all the screenshots you have taken since you have been using Steam.

These screenshots could be viewed or discovered using Screenshot Manager. Over the menu bar, under the View option. 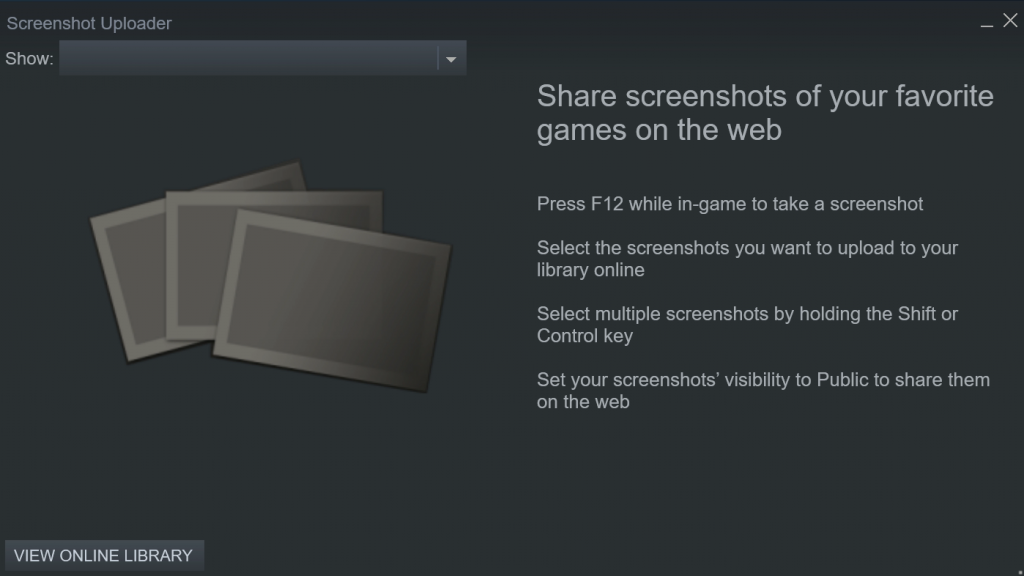 The very first thing that you have to look up is Steam’s installation directory.

The location of Steam installed directory may vary if you have installed steam on another location/ directory.

Once you have found Steam Directory follow these steps-

If you are a user of Mac and looking for ways you can access Steam Screenshots through the Steam Application itself. Follow the steps given below-

Finding Steam Screenshots Over Mac without the use of Steam App

If you have failed to locate or you have not been successful at finding any folder under built-in client over steam Apps. Try finding the Screenshots locally stored over your Mac

Question 1- How to save or take Screenshots with Steam?

Answer- To capture the screen, you have to press the F12 key. Once you have pressed the F12 key, the screenshot will automatically be saved on your PC. This is method one.

To customize taking Screenshots over Steam you have to customize hotkey. For this, you need to visit the IN-Game section of Steam Settings and under “The Steam Overlay” section look for “screenshot shortcut keys”.

Under Screenshot Keys enter the key name that you’d want to use for taking screenshots in future. 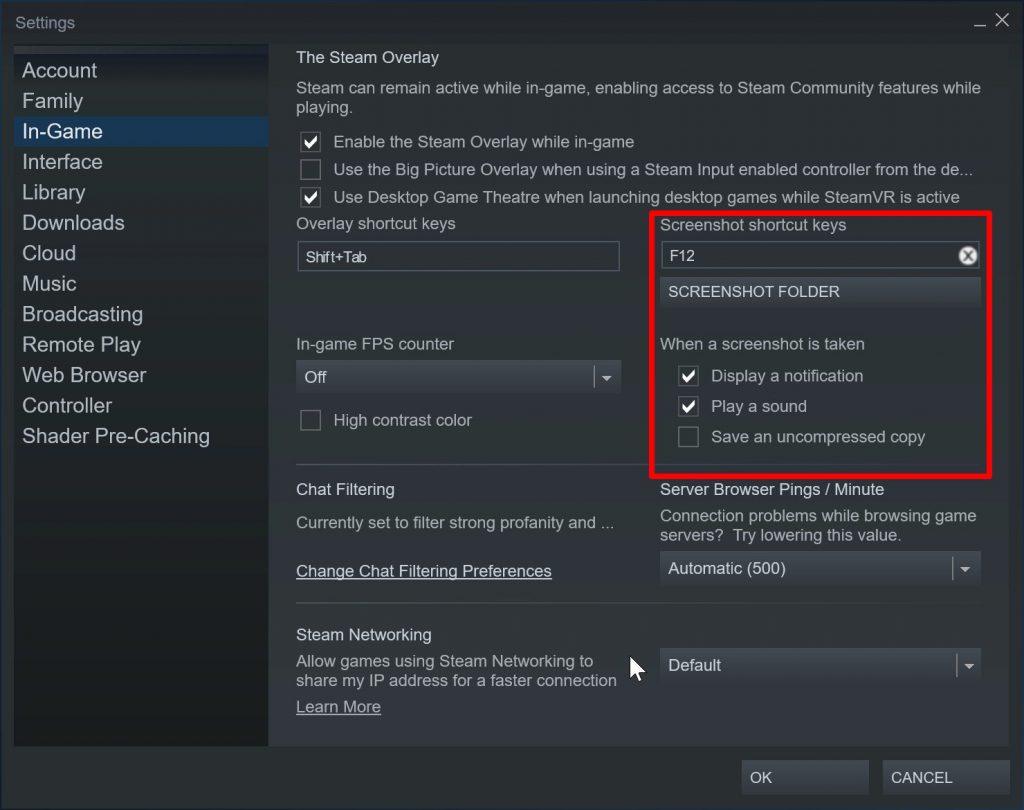 This section also lets you choose, when you are taking a screenshot if you want to have a display of a notification using a checkbox.

You can also select if you want to be notified through a sound as you have captured a screenshot. Under “play a sound” you’d see another checkbox, saying if you want the screenshot to be saved as an uncompressed copy or not.

That’s enough options for you to have just for capturing and saving screenshots! you can’t say steam doesn’t forget to work on even minor details.

Question 2- Is there any way to change the Steam screenshot folder location?

Answer – Yes. You obviously cannot relocate previously captured and stored Steam screenshots. But you can easily allocate a new path to the ones that you are going to capture in the future.

To say, if you want to relocate the whole Steam Screenshot folder, but you can allot a new folder for storing captured steam screenshots.

Follow these steps to change the location of Steam screenshots-

For Mac users, the process of changing the Steam Screenshot folder location is the same as above.

Answer- While above mentioned issues have easy fixes, this one might not. It is a problem of its own if you cannot get the Steam Overlay window open.

The overlay window can also be opened through shortcut keys, (SHIFT + TAB). If you are trying to access Overlay with shortcut keys, you must make sure you are pressing the right ones. In this case, firstly, you have to make sure the overlay is enabled and the default keys are correct.

The overlay is a supporting component of the games you play. There are chances of its closing on its own if you have a heavy load coming to your system as you are in the middle of playing games. 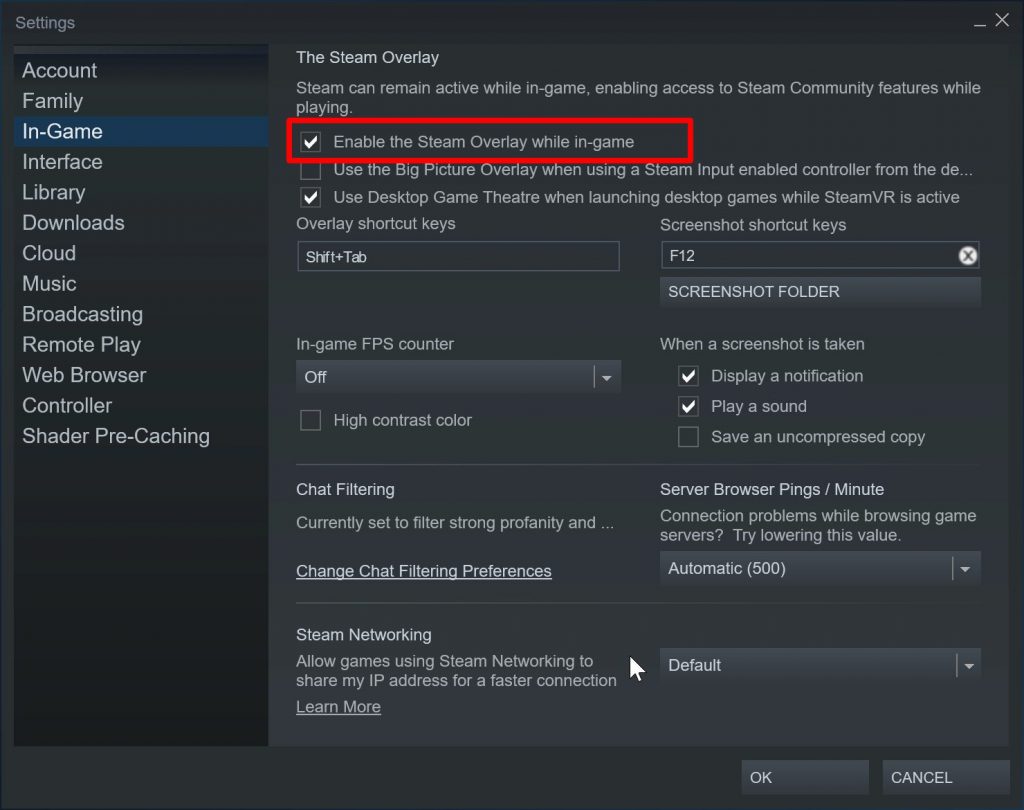 In this case, you must make sure that the system is not overloaded that could have prevented overlay from opening.

If you are using the right shortcut keys and your system does not have a heavy load. Follow the steps below-

Question 4- Why are my Steam Screenshots not saved in the desired folder?

Answer- If you are having a problem with Steam Screenshots not being saved on the selected folder. This might be just the answer you have been looking for.

If you have been wanting to save your screenshots on another hard drive, and even though you have made changes to the Steam Screenshot Folder location.

It is still not working for you, then you might want to look at your C drive where they were originally being stored/ or they were being stored by default i.e C drive\userdata\steam…

While making changes to the Steam Screenshot folder location, you also have to make sure that the checkbox next to the label “Save an uncompressed copy” is checked.

What this checkbox does if you leave it unchecked is, by default, it starts the same uncompressed copy to the default location that is C drive; regardless of moving Steam elsewhere or using symbolic links.

Steam will still implant its compressed JPG screenshots under-

Question 5- What could be the other use of Steam Screenshots?

Answer- Steam’s Captured Screenshots can be more than just a collection of epic memories or epic moments that you later get to share with your friends and family.

They are also useful when it comes to facing any technical issues or while troubleshooting. These Screenshots can easily help you get better support as you have recorded evidence of the issue/ problem.

We have intensively covered this topic.

We hope as a gamer or non-gamer, after going through our article guide on locating Steam Screenshots has helped you and have provided all the answers you were looking for!

We’d sincerely appreciate it if our guide on locating Steam Screenshots has answered all your questions that brought you to us!

Let us know in the comments if we missed out on anything important! We are always looking up for ways to improve ourselves.

How to Change Netflix Region and Watch any Country Version