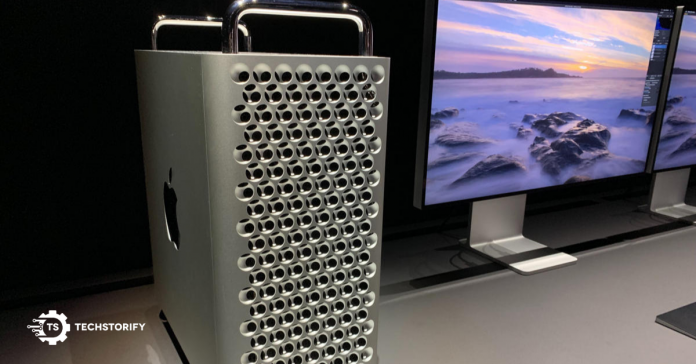 The wait is over, Apple’s new Mac Pro will be available for orders from December 10th 2019.

Apple’s new Mac Pro and Pro Display XDR were launched at WWDC 2019 in June, and now we know when you’ll be able to place an order: December 10th, according to an email that Apple has sent out to customers.

Tech influencer MKBHD also tweeted it out for his fans!

Apple is expecting a lot of customised offer as it is a premium device with the power-packed configuration. 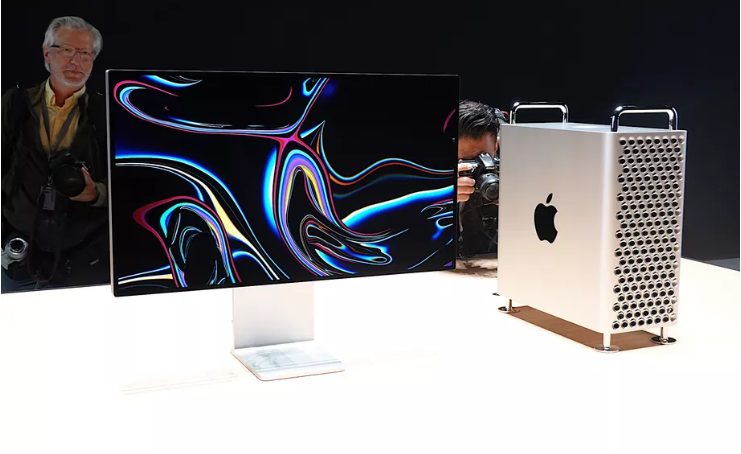 Yes, there is no question about the technological advancement in the Mac Pro and the crowd really went nuts when Tim Cook announced the powerhouse Mac Pro at WWDC 2019. This device is designed for creative professionals and offers best in class features. However, Apple was again the part of a trending meme around their stand.

But, it is Apple and everything is expected to be great when it comes to the new product. So, people have to swallow the price for that freaking stand.