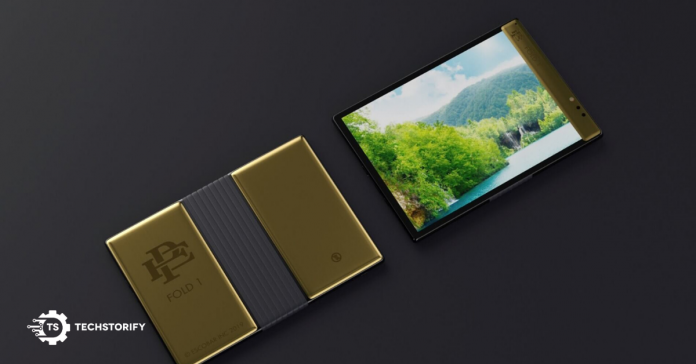 Advertisement
EEscobar Fold 1 is the latest and first of its kind ‘unbreakable’ foldable smartphone.

Just a few years ago nobody could think of a foldable Android device, but now there is some to choose from, like Samsung Galaxy Fold, Motorola Razr and Huawei Mate X. But if you think the list ends here you are wrong.

There is a new foldable smartphone in the market, Escobar Fold 1 and interestingly from the brother of drug cartel leader Pablo Escobar, Roberto Escobar. Another thing to get delighted is this is the first phone in the market with a price tag of only $350. 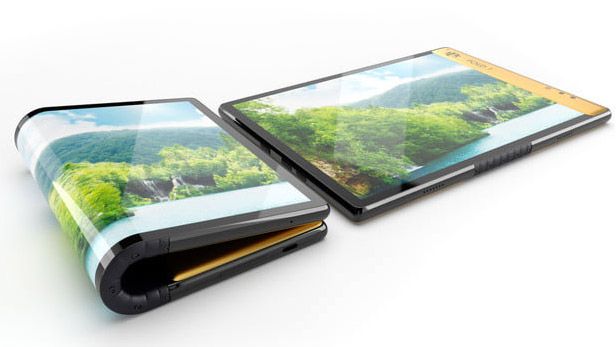 Escobar Fold 1 comes with a Snapdragon 8 Series Processor and 6 or 8 GB of RAM. There are two storage variants. 128 GB variant has a price tag of $350 and 512 GB which comes at $500. Even the second one is still much cheaper than foldable flagships. There is also microSD card support if you want more storage.

When it comes to the display, it has a 7.8-inch flexible AMOLED display. The resolution of the display is 1920×1444 that folds outwards in half. Roberto Escober mentioned that the display is made from “a special type of plastic” which is far more durable and “tougher than the Samsung Galaxy Fold.”

As for the cameras, it has a 16MP f/1.8 primary camera and a 20MP secondary shooter. There is no dedicated selfie shooter though. The back of the device has a gold lining with a fancy Escobar Inc logo engraved, which might look a bit too fancy.

The phone is not carrier locked and should work on every network around the globe. Roberto Escober said that they can sell the smartphone with this crazy price tag for “effective production and no special deals with retailers”. The Fold 1 can be pre-ordered from Escober Inc website as “the best smartphone in the world right now”. The phone will be shipped anywhere in the world without any extra charges also.

Roberto Escobar is looking to go up against Apple. If you have any questions in mind, Escobar told to Digital Trends, “I have told many people that I would beat Apple and I will.” He added that he will land a class-action lawsuit against Apple on January 6, 2020, for $30 billion and have already spent over a million dollar to start the legal processes.

The cost of the phone might intrigue anyone looking for a gorgeous smartphone. But to be honest, this is their first appearance in the smartphone business. Also, there have been no words about the after-sale service. So you might want to wait a bit before ordering the smartphone.