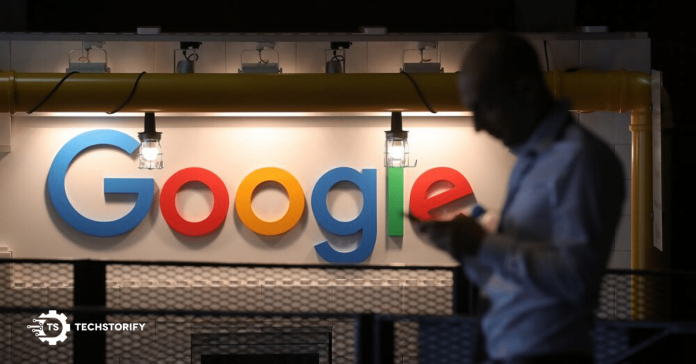 Advertisement
Google just alarmed 12,000 people is a government-backed hacker attempt. As it happened last year as well, Google came up with APP which stands for Advanced Protection Programme.

90% of the affected people are Americans and include, high-risk journalists, activists and reporters. Google reached out to them individually informing the situation. Google also tracked that many hacking groups are government-backed from across 50 countries. 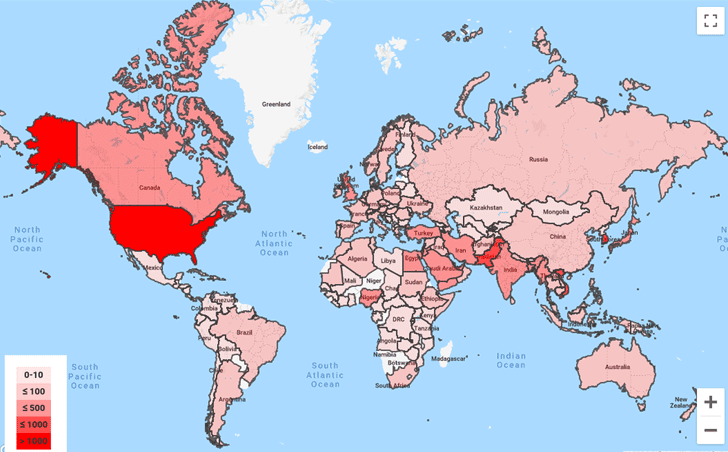 Data security has become the bane in this digital era. Every brand online is providing top-class protection, but if a company like Google is being hacked, can we take chances?

Google’s TAG team has been tracking government-sponsored hackers, most notably a group called Sandworm. Believed by the US government to be a Russian-backed crew responsible for the infamous NotPetya ransomware attacks of 2017, Sandworm was targeting users in November 2018.

Google recommends signing up for APP. APP is the advanced physical key to protect you from hackers. If you have this device, you will have to plugin this to access any mails or content online. This will not only make your data secure, but it also makes things worse for the hacker. If you are using this, no one can access your data even if they have your password.

Google researchers Neel Mehta and Billy Leonard told at the CYBERWARCON event in Washington D.C. last week, developers of everyday apps popular in Ukraine like local bus timetables and secure email apps were attacked by Sandworm. The hackers’ Android tools had various malicious features, including the ability to spy on GPS locations and breach files.

Google has been very serious about their user privacy and is making efforts since 2012 to avoid such instances. They have continuously been making their products hack-proof and are providing various authentication features. However, sometimes, the user is lazy and don’t care much, which results in the data breach.