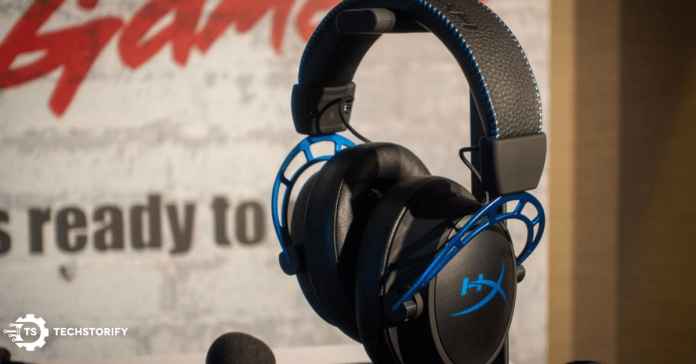 Advertisement
Gaming is fun, but without proper gear, you might not experience greatness while playing.

One of the top brands which come to our mind is HyperX. HyperX is a sought after gaming gear brand which delivers best in class gaming gear. The headphone series is most popular among the gamers community.

Design is sleek and urban!

Talking about the design, they have retained the sleek minimal approach with the same audio hardware as the previous model, including the dual chamber drivers. A new addition to the hardware is a bass slider.

As well all know, gaming is one of the top revenue generators for the new entertainment industry. A lot of people are investing in better gaming gear all thanks to gaming streaming phenomenon. Two most important things for any true gamer is a Gaming Headset and a Gaming Chair.

HyperX recently launched a gaming keyboard with their own switch design. Read what The Verge has to say about Alloy Origins.

HyperX has been global leaders when it comes to Gaming Headsets, they also won 5 Red Dot Awards in 2018. From setting memory world records to achieving the most stringent product certifications, HyperX is committed to delivering reliable products with the highest performance standards.

Should Ethical Hacking Attacks On Your Network Be Encouraged?