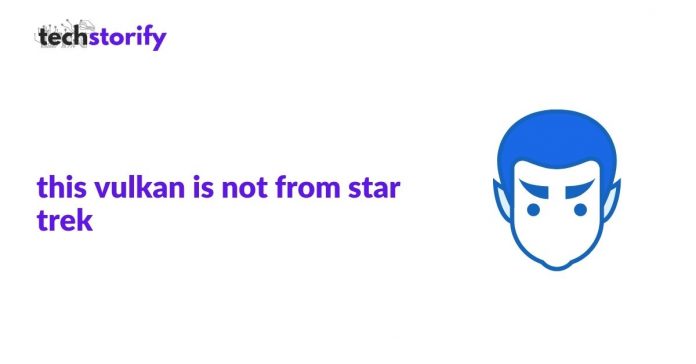 One of the worst nightmares for most of the computer users is unwanted malware or virus detection on their system.

There are number of unwanted malware or threats everyday on the internet and you never know which one is affecting your system.

However, there is a lot of confusion regarding some programs. One such computer program in question is Vulkan RunTime Libraries.

So, what is Vulkan Runtime Libraries? Is It Malicious to your system?

What Is Vulkan Runtime Libraries?

Broadly, a runtime library is a collection of coded programs that a user needs to run some program.

You might have heard of programs like OpenGL and DirectX. DirectX is a graphic standard that can be used to run various video games and programs.

Vulkan Libraries are used as a cross-platform program that increases the CPU efficiency over GPUs. 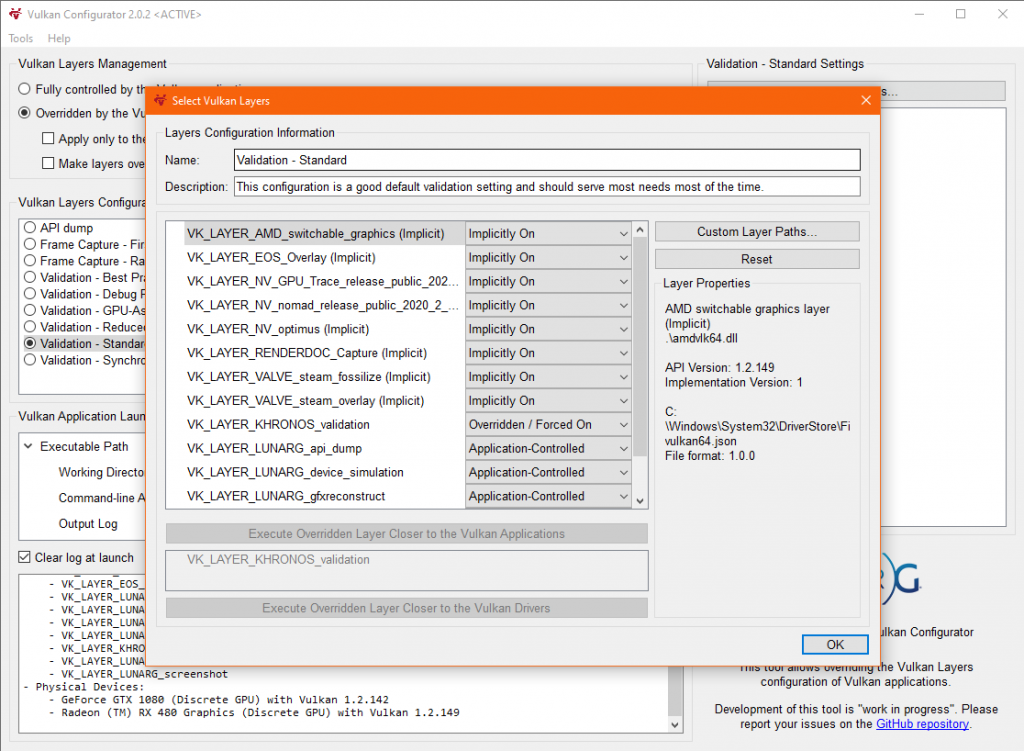 The purpose of these APIs is to provide control over CPUs. It is known to provide high-efficiency to the programs when it is used with the graphics unit.

Besides this, it provides simplified graphics to the program with efficient threading in the CPU.

Vulkan is an API that can be used as an AMD Driver and provides better optimization and higher performance. It runs perfectly on OS platforms such as Windows and Linux.

In a nutshell, Vulkan is an updated version or call it as the next generation of OpenGL.

What Is Vulkan For Android? 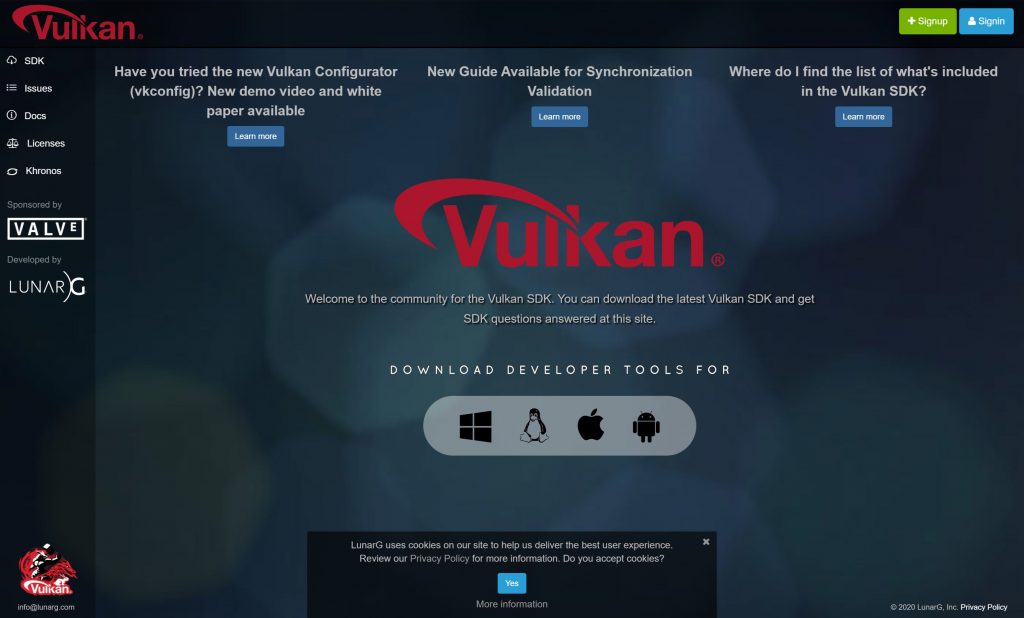 One of the most astonishing things about Vulkan is that its latest version 1.1 is available for the Android devices now. Android P operating system support Vulkan 1.1 which is known for high-efficiency and improve 3D performance for the gaming apps on Android.

With the introduction of Vulkan for Android, the android users will have the advantage of the multiview feature. This provides users with improved Virtual Reality apps.

One of the best things about Vulkan is its SDK that provides a seamless and reliable API development environment. Vulkan SDK is available for the developers in Windows, Linux and macOS as well.

What are the Games That Support Vulkan RunTime Libraries?

Vulkan RT is a new API and not many games support it. However, some games have started using this graphic standard because of its high performance and multi-processor batching. 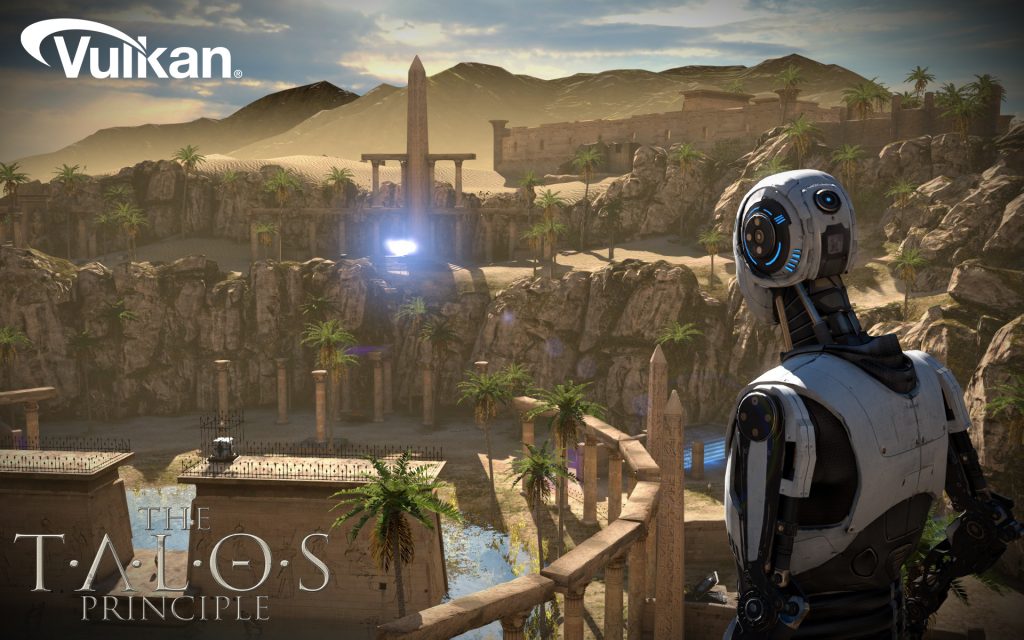 So, what games have recently adopted Vulkan RunTime Libraries?

It includes some of the most popular games including:

Vulkan is of utter importance for rendering the graphics in video games and consoles, it is mistaken as malicious or virus by many.

Internet is still divided on this question: Is Vulkan RunTime Libraries a Virus or Malware?

It is legit to ask such a question because Vulkan automatically installs on the user’s computer. There is no pop-up that informs the user that this graphic standard has been installed on your system.

So, where does this RunTime Library program come from?

Vulkan is automatically installed in the Programs & Features of your computer when graphics cards such as Nvidia, AMD and Radeon are installed. Along with the installation of the drivers, Vulkan is installed in the system.

In short, VulkanRT is not a virus and does not negatively affect your system. It rather supports your system by increasing the efficiency of gaming programs.

Why Shouldn’t You Remove VulkanRT?

As a common misconception, some users are of the opinion that VulkanRT is somehow connected with win32/subtab!blnk virus which is known for terrorizing the Windows10 program.

Well. We beg to disagree. Win32/subtab!blnk virus is fairly ugly and new virus that might spearhead your system and install other viruses, adware or block some important programs of your system.

However, Vulkan is not related to this virus in any way and it is safe to keep it installed on your device. You should use some best antivirus software to perform a thorough scan and remove the undesirable program.

If you are a gamer, you would need programs like VulkanRT and DirectX on your device for better graphic standards. Uninstalling it from your system is certainly not a good idea because re-installing it is a hefty task to do.

Even if you are not playing these games regularly, uninstalling the program wouldn’t help you in anyway. You might require Vulkan for running programs that require the graphics.

How To Uninstall Vulkan RunTime Libraries?

If you still wish to uninstall it from your system, here is what you should do.

Step 1: In the search box, type ‘RUN’ and click on the RUN result. 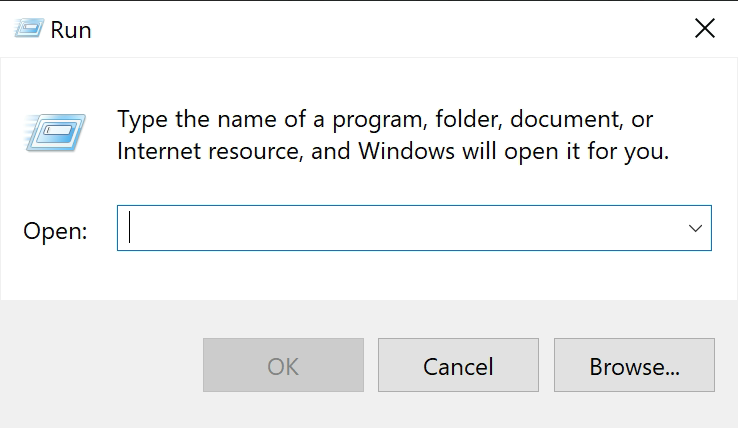 Step 2:  In the RUN dialog box, type “appwiz.cpl” and click Ok to proceed. You will have all the programs and apps listed under ‘Programs and Features.’ 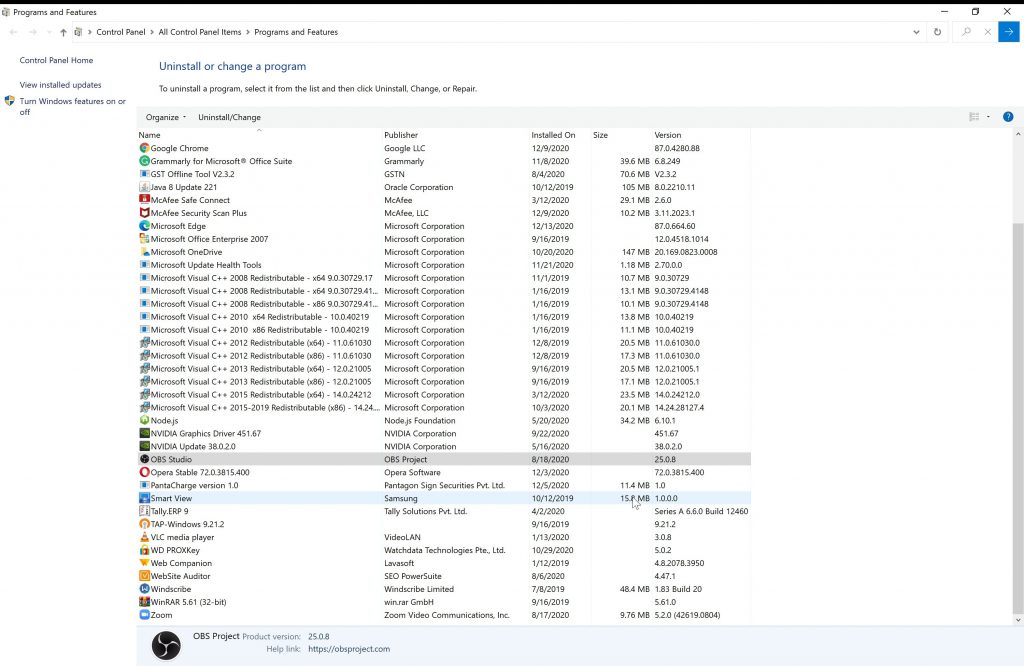 Step 4: Lastly, single click the program and uninstall/remove it from your system.

However, you cannot remove Vulkan from your Android device because it has driver installed in it.

How To Reinstall Vulkan Runtime Libraries?

After you have uninstalled Vulkan from your system and wish to re-install it for the future, you will need to start with the driver updates.

It is not easy to install the drivers right away. You need to re-install it in the same way it was installed on your system originally. That is, through graphic card driver.

So, this means that you will have to install everything from the scratch.

On restarting your system, Windows will automatically restore all the missing drivers from your system.

With driver software like Snappy, you can get access to faster driver updates and drivers are installed in packs. Using these driver packs enable the users to find the missing drivers, invalid or duplicate drivers from your system. 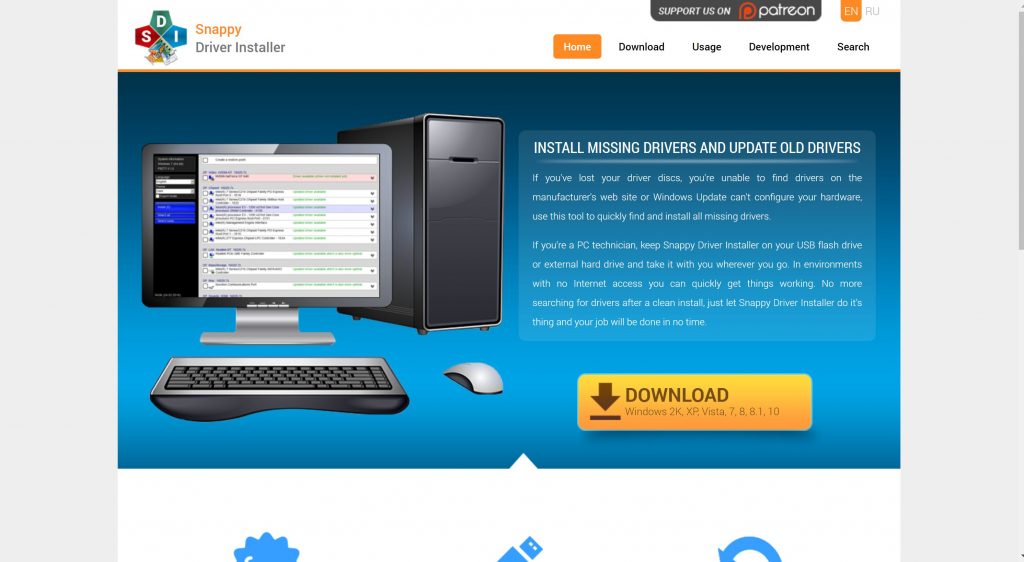 Do not forget to reboot the system to make changes to your system updates.

So, the question is finally answered. Is Vulkan Runtime Libraries a Virus or Malware?

No. Vulkan Runtime Libraries is a completely legit program that is present in your PC, mobile devices and gaming consoles. There is no use of uninstalling it from your system.

Instead, keeping it on your PC would be a better option even if you are not a gamer. If you wish to uninstall it from your PC, it might not make any difference. However, re-installation might take a bit longer in some cases.

With the availability of such program in Android P, it is better to say that Vulkan Runtime Libraries or Direct X are legit and worth keeping it on your PC.

Do let us know in the comments if you have kept or removed VulkanRT in your system.