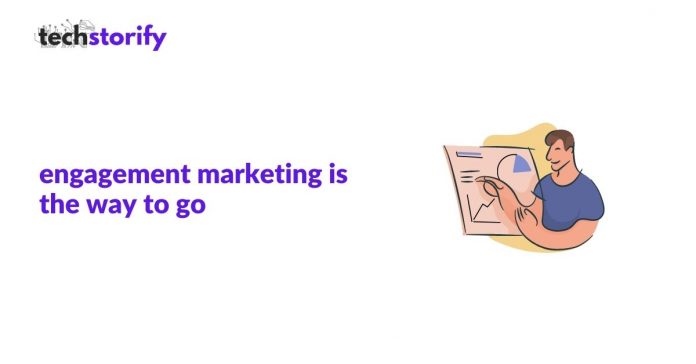 In a crowded marketplace, it is easy for a brand to get lost. Consumer products have an appeal, not because of their functional benefits – that any soap can clean a dirty surface is but expected. As brands compete to reach out to a wider target audience, they have to constantly revise their marketing strategy to remind the world why they are the best in their segment.

To survive the competition and boost recognition, a brand must appeal to customers on a personal, sensory level for a deeply engaging experience. Traditional advertising through mainline media — television, newspaper, and radio, is not dead yet, but there’s no denying that active marketing sells products better and faster. Because, from the point of view of today’s customers, especially millennials, having an experience before making the ‘buying’ decision is more important than the actual purchase. That’s what experiential marketing is all about — a personalized tactic of promoting a brand’s products or services and creating a direct rapport with consumers.

This form of marketing, also known as ‘engagement marketing,’ has become indispensable across sectors. It goes hand-in-hand with localization strategies because what works in the US may not necessarily work in India and vice-versa.

Here are a few unforgettable experiential marketing case studies that you must take note of:

In 2009, the carmaker turned a subway staircase in Stockholm (Sweden) into a piano overnight. Each step produced a different sound as one went up and down the stairs. It was a massive hit, with 66% of people ditching the adjacent escalator for the musical steps at that particular subway terminal. The aim was to make people adopt healthy habits even as Volkswagen delved into making environment-friendly products. This experiential strategy, called The Fun Theory, showed that it is possible to connect with potential customers even though the brand’s actual product is not involved. You can catch the video here.

The vodka brand decided to bring its drink to life with an intimate, comic book-themed event in 2010. The 300-odd guests were transported to a world of fantasy as the venue was decked with giant graphic illustrations, and employees were dressed as popular comic book characters. Mosaic, the experiential marketing company in charge of the event, compiled a comic book with graphic illustrations of photos taken throughout the night and delivered it to the guests. The takeaway? Creating a fully immersive experience is more likely to ensure recall value and boost brand loyalty.

At the SXSW conference in 2017, the HBO group placed a multi-room installation to promote its top three TV shows — Game of Thrones, Veep, and Silicon Valley. It combined three separate rooms, based on the three shows, into one huge mystery and locked in a group of fans of the network, who could escape only if they solved a set of clues. The initiative was a resounding success as the attendees had to be completely engaged and prove their knowledge of the popular shows.

Known to push boundaries with its bold actions, Red Bull set out to achieve a world record for the highest parachute jump in 2012 by roping in professional skydiver Felix Baumgartner. Undoubtedly, the stunt grabbed many eyeballs and succeeded as Felix did set a record by dropping from an altitude of 1.28 lakh feet. The jump, regarded as one of the greatest stunts in the history of freefall, garnered millions of views on Red Bull’s official YouTube channel in no time. With this, the brand stayed true to its tagline, ‘Red Bull gives you wings,’ and reinforced its extreme, on-the-edge image. Catch the video here!

These are just a few of the best experiential marketing case studies. Restart 2021, a two-day event organized by Hubilo that will feature 4000+ marketing professionals, 400+ event industry professionals, and 40+ VPs and Heads of the marketing world who will shed light on the future of the marketing and events industries. One of its episodes will feature industry-wise cast studies across various niches. If you’re a stakeholder in these industries and want to gear up for the future, Restart 2021 is a must-attend. Registrations are open! 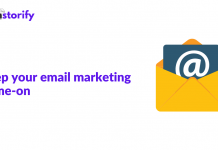 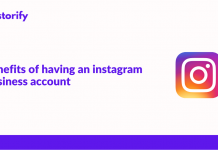 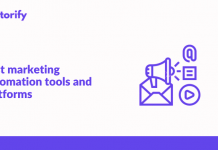 The 14 Best Marketing Automation Software Tools Available to You 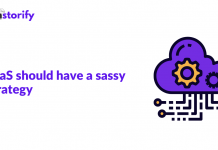 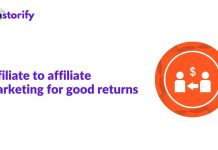 Using Affiliate Marketing to Your Advantage 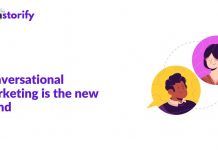