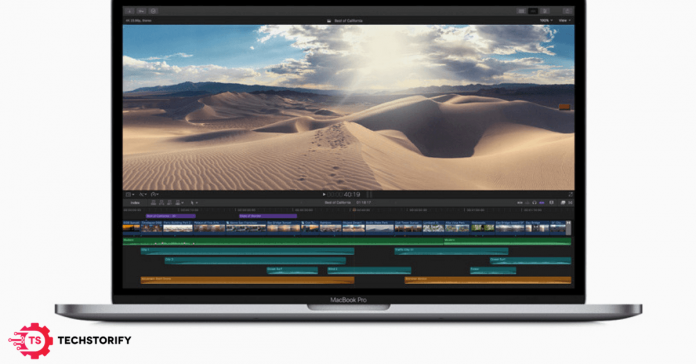 Apple introduced the newest edition of MacBook Pro 2019 in a surprise launch event. After a lot of mixed feeling for earlier MacBook updates, this one is definitely going to wow the fans. Technically, this is the most advanced MacBook from Apple. 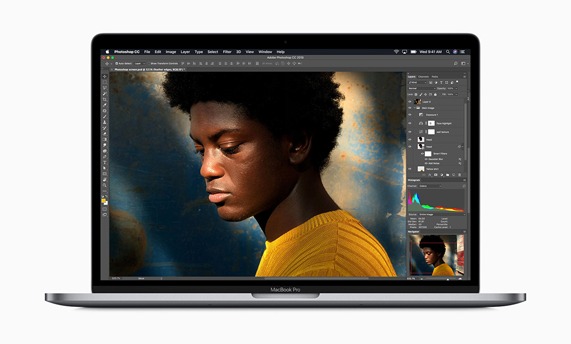 Let us see some key upgrades from earlier editions.

MacBook Pro has been all time favourite laptops among the top creative minds of the world. From making amazing videos to writing code for the next best app, MacBook Pro has always been the frontrunner when it comes to performance.

The latest edition is a major leap from MacBook Pro 2018 version. The new processors, advanced design, improved battery life and amazing display. Apple did not leave a chance to complain.

Two words for this beast is Speed and Power.

If you are into designing and video editing, you will clearly be able to experience amazing rendering and filter speed. All thanks to the 8-core Intel Core processors, delivering Turbo Boost speeds up to 5.0 GHz. Working on editing table will be more seamless than before.

The app developing community is going to enjoy the enhanced code compilation. Apple is promising it is 65 percent faster than the MacBook Pro 2018 version.

When it comes to sound mixing, producers will be able to mix tracks at a freakingly fast speed, especially using multi-tracks for mixing in Logic Pro.

The new MacBook Pro also features macOS Mojave, which is the most advanced version of the desktop operating system that is bundled with amazing iOS features and making it a dynamic interface.

Apple faced a backslash due to keyboard issues recently, Tim Cook has addressed the issue to repair them as soon as possible for everyone who is facing the issue. They made sure that the latest edition has the new keyboard which is flawless. This might excite Apple fans.

What will it cost?

The new MacBook Pro models are starting at $1,799 and $2,399, respectively, for the 13 and 15-inch models. Well, that is the price for the fastest MacBook Pro model. There has been a positive wave of conversations for the latest launch.

Apple has always been able to surpass customer expectation when it comes to MacBook Pro, they also improve their existing products with massive upgrades that sometimes make them re-design the entire thing. That is something we love about Apple.

Cloud Print to be Disabled by Google in 2020