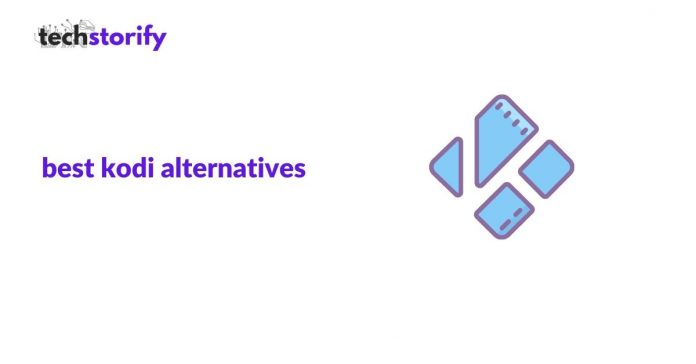 Kodi being an open-source media center software lets you access the widest range of media content over any device.

Kodi allows you to access content including videos and music which you can run on any device of your liking, including your TV, laptop, tablet, phone and another device.

Kodi is an incredible media tool streaming known to be one of the best streaming services designed to run on Android, iOS, Linux, macOS, Windows and even Raspberry Pi.

However, you might want to look for the Kodi alternatives because of some reasons that I found.

Although Kodi has a great set of features, is not the most user- friendly application and not all of its features are liked by its users.

Secondly, there have also been issues with legal security where its add- ons were getting taken down or the entire platform shutting down which provided the need of having back up alternatives for its regular users.

10 Best Kodi Alternatives To Try Out

In this article, we are giving you the very best ten Kodi alternatives that are just as excellent as Kodi if not better-

If Plex is unheard of for you, it’s time you should learn why it is being called the first Kodi alternative for 2021.

Plex is used to stream from your media library on your computer or server. It is unarguably the best Kodi streaming alternative because it has too much common with Kodi.

It works on the client-server design that allows you to create your own media server. Plex supports various official and unofficial plugins, third-party adds-on quite like Kodi Adds-on that are installed on the server and available to the connected client as all the media is centralized.

With plex, you can stream unlimited movies, TV shows, live TC, etc but only with unofficial channels.

Plex is a versatile streaming platform that can easily be installed on Android and iPhone. You can use it with Roku and other consoles like PlayStation.

Just like Kodi, Stremio too is a cross-platform media service that lets you stream movies, live TV, TV shows, Series and much more. Just like many other Kodi alternatives Stremio too supports add-on plugins. It supports both official and unofficial channels streaming.

With Stremio you don’t have to install the same add-ons to your different devices. Its media is centralised, meaning once adds-on are installed over the media server, the content can be streamed over any connected devices/ clients.

Stremio is known to be much more user-friendly than Kodi. Users who have had difficulty using Kodi because of its interface can get Stremio as there isn’t much that’s different from Kodi.

The difference being Stremio not being as versatile as Kodi. It doesn’t give you a big number of adds-on as Kodi. While Stremio only has a few of them, Kodi has hundreds. 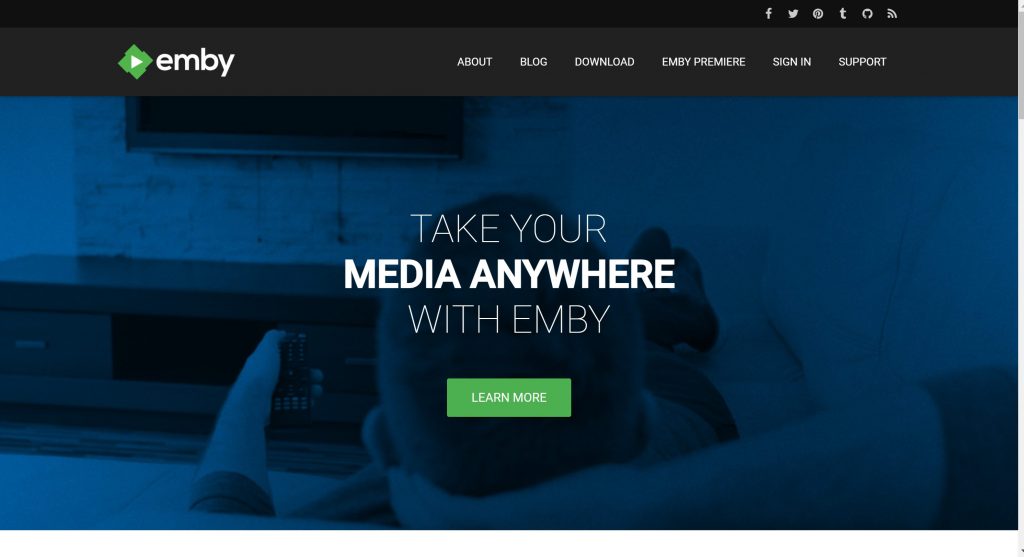 Emby’s centralized media streaming makes it super-easy to stream media to all the connected devices of your choice. It functions mostly like plex. Just like Plex, Emby gives you easy access to any client connected.

It lets you stream live TV and you can easily organize your personal media too.

Just like Kodi and Plex, Emby too fetches content from various sources. It supports official and unofficial channels that let you have the widest range of online media available to you anytime anywhere. Parent lock included. 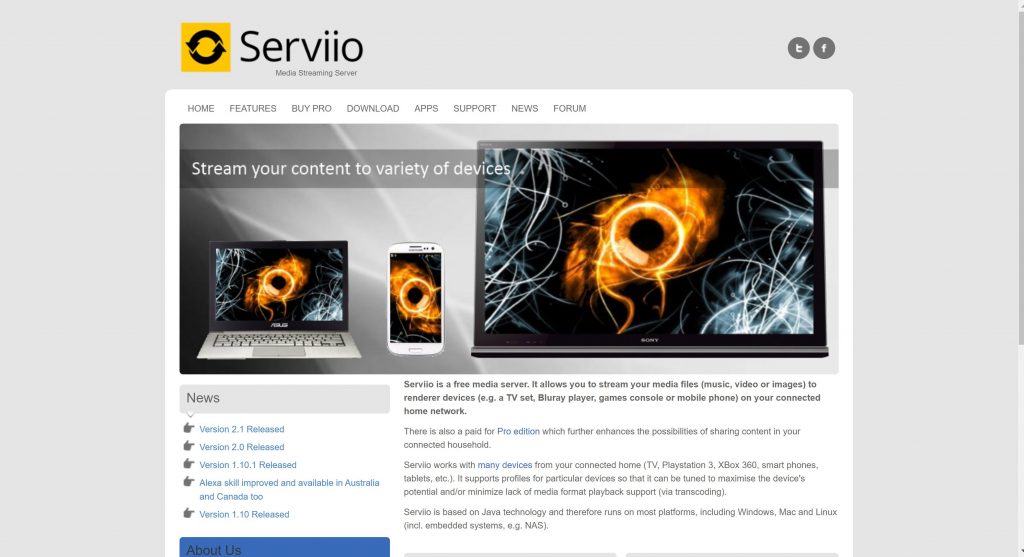 Serviio is known to be the best cost-effective Kodi alternative. It not only is an alternative to Kodi but of Plex too.

With Serviio you can stream media files of your liking, being music, games, movies, TV shows, etc. in real high definition on devices like mobile phones, gaming consoles (works on Xbox), TV etc.

As it is developed with Java technology and when it comes to multi-device compatibility, Serviio becomes the best Kodi alternative.

It is a cross-platform media centre. It gives you an option between whether you want to stream media in standard definition or HD. You can easily stream online content like RSS feed or even a web page, also one of the reasons Serviio is better than Kodi. 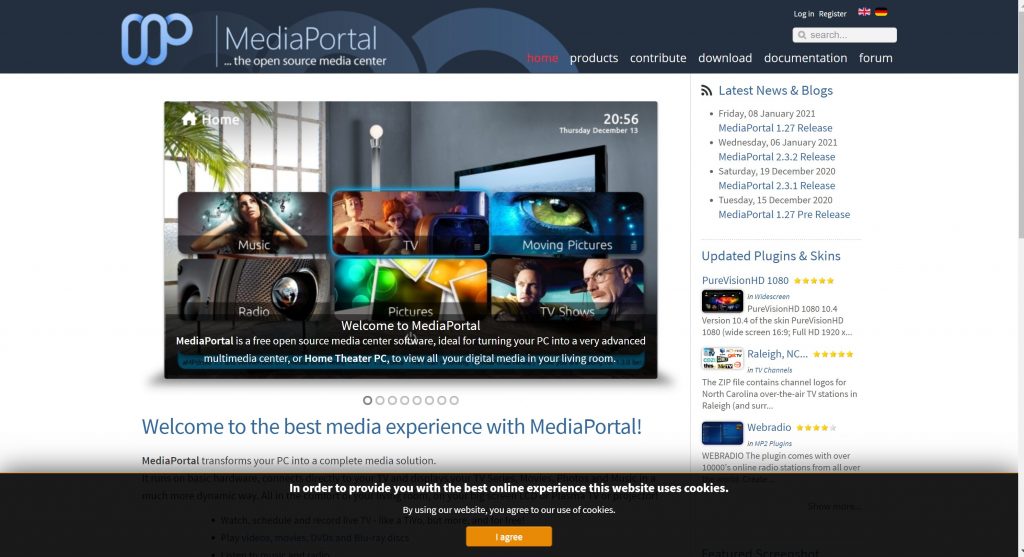 Media portal is an open-source media tool that can convert your PC into a media hub. It’s USP is digital video recording is a feature which allows to record, schedule or watch live TV. The best thing about media portals is the ability to record live content has been one of the reasons media portals were considered Kodi alternatives.

It supports a larger number of add-ons and many of your favourite third party channels would work fine here. Unlike, Kodi multimedia portal has the simplest and very intuitive interfaces that a streaming platform can obtain. 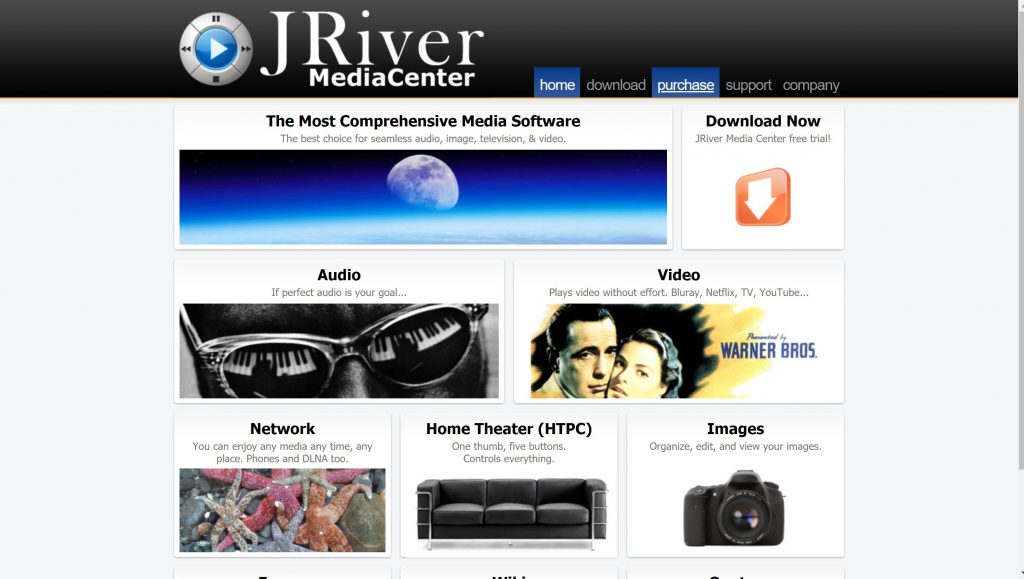 It provides quick and rich quality media streaming. With Jriver you can record Live TV in the very best HD quality.

If you are looking for another Kodi alternative that provides quality streaming content, Jriver is best for you as it has the highest quality of video and TV playback through the DirectShow filter. It has built-in support for Youtube, BBC and many other broadcasting channels.

With terrarium, you can watch high-quality movies and your favourite TV shows for free. Unlike any other alternatives, terrarium mainly streams media from Google video or Google Drive.

While in the process of streaming it also ensures an extra layer of privacy for you while you are browsing the media. 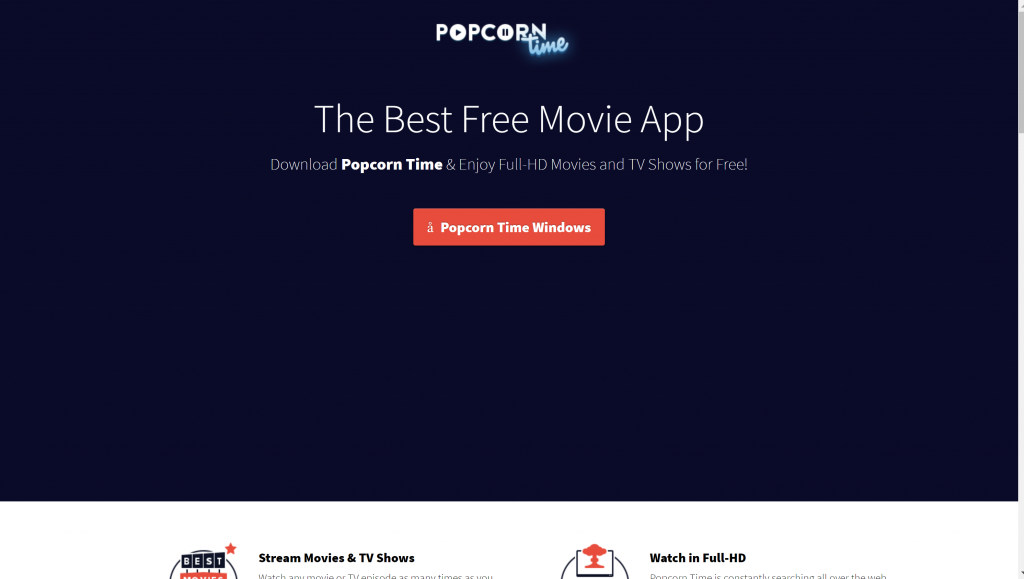 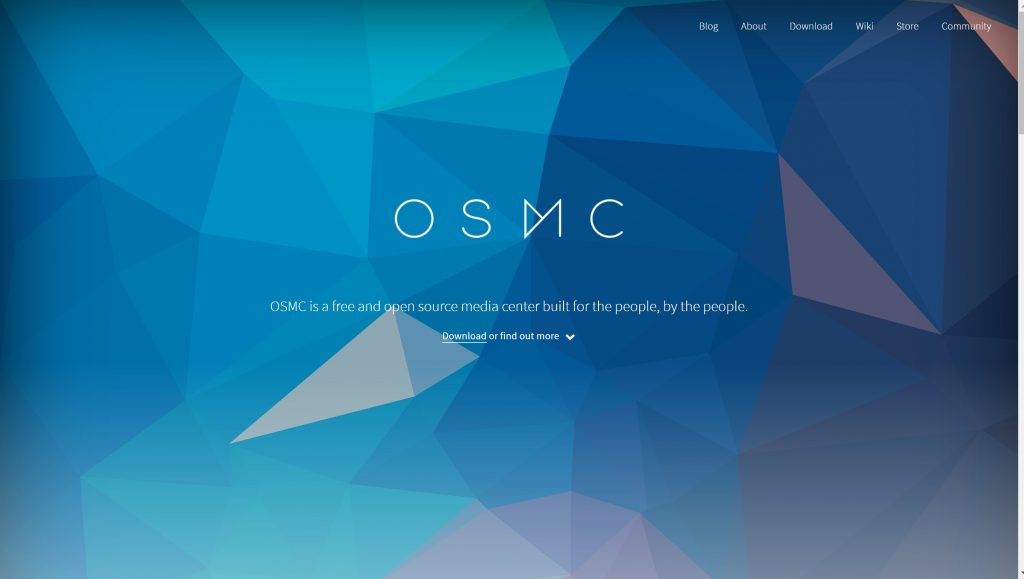 Open Source Media Center (OSMC) one of the new Kodi alternatives has the simplest interface. It is one of the best alternatives for users who find using Kodi’s interface difficult to use. Unlike other Kodi Alternatives, OSMC is built primarily for Raspberry Pi computers.

OSMC supports WI-FI adapters and a variety of TV tuners. It plays multiple media formats, such as video, audio, music etc, from a variety of devices and streaming protocols. It supports HD audio, 4K video and 10-bit content. 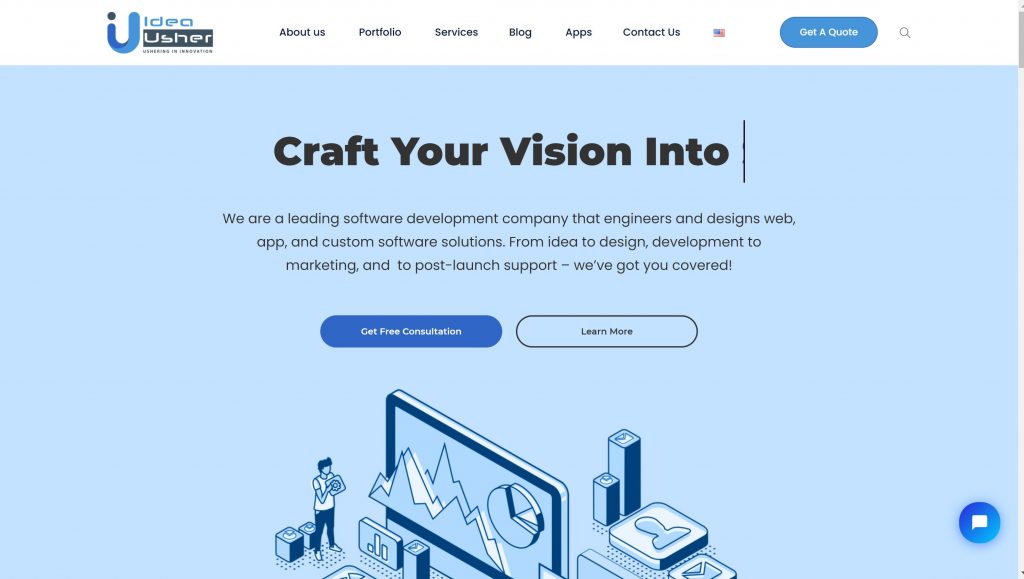 When it comes to having a Kodi media centre alternative to macOS, it is Usher.

It is the best Kodi alternative for Mac. Usher’s software makes media organizing and managing extremely easy and convenient for MacOS users. You can easily play iTunes, playlists, audio library and can even stream your photos and another form of media content that’s locally present on your device.

You can manage video and movies media content along with Apple’s iTunes and iPhoto, manage your favorite music, pictures and all other forms of media right under Usher.

Q. What Kodi does for you? And what can you expect from Kodi alternative?

Ans: It can play music of formats, including AAC, MP3 and OCG. You can make smart playlists along with easy tagging of songs you love. It works terrifically with ISO, 3D, and H.264, and among many other formats. You can easily stream content over the internet. You can without difficulty stream your favourite shows.

Things to expect from a Kodi Alternative-

All the software listed above are the best Kodi alternatives. If Kodi has been on your top list to stream media content, you would love trying these efficient alternatives as well. The above list is compiled to give you a better perspective.

Try them out and let us know which one worked for you the best! Hope you have got the complete list of best Kodi alternatives useful and will be willing to give them a shot. 9 Best Pirate Bay Alternatives Working When TPB Is Down 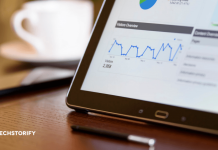 8 Best Face Filter Apps Like Snapchat To Spark Your Creativity