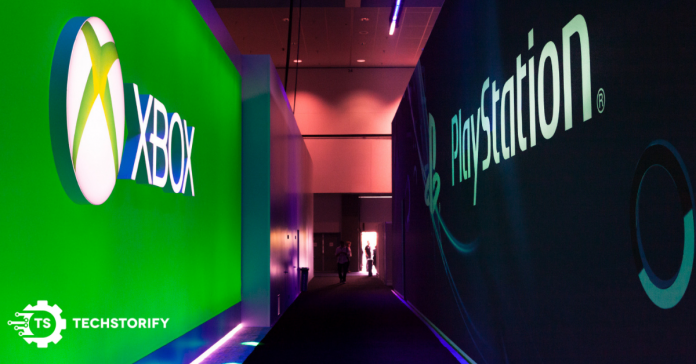 Microsoft and Sony have formed a partnership on video games streaming, despite being fierce competitors.

When brands forget fierce rivalry to provide best solutions. Who thought Playstation and Xbox as partners?

In the latest news, Microsoft strikes a deal with Sony to level up their game in the games streaming space.

Microsoft to offer their Azure platform to PlayStation Azure for games streaming and also collaborate on image sensors and artificial intelligence (AI) solutions.

What do we know about Games Streaming? 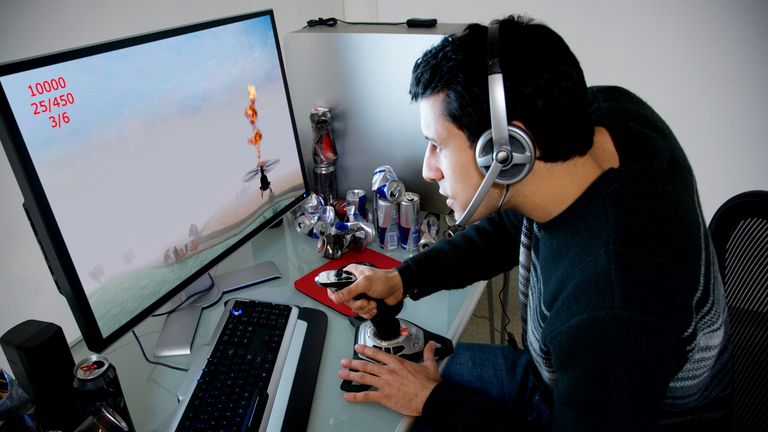 We live in times of innovation. What if I told you, you don’t need to install a game on your PC or insert a disk to start playing your favorite games?

Well, if you have a decent internet connection, with games streaming you can get into the action with just a click.

Games streaming became popular in the 2010s when Twitch, a streaming platform got a huge chunk of traffic from the gaming community.

It is said, they had more traffic than HBO at a time. Games streaming has become professional now, millions of people are live streaming their game to the global audience.

The top gaming giants are investing a lot of budgets to make it more profitable for everyone.

To support my point, let us see what is the buzz about the PlayStation and Xbox deal. 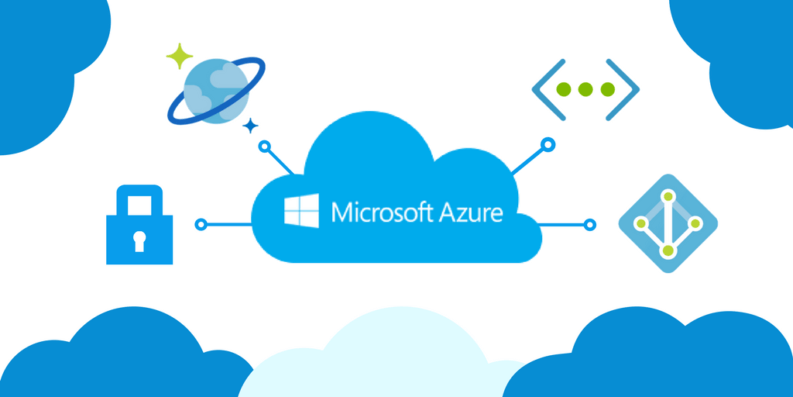 The entire objective of this partnership is to face the competition in the market which is quite challenging in the growing streaming gaming space.

Currently, some of the biggest competition is Google Stadia and Nvidia GeForce Now.

With the current market scenario, both Xbox and PlayStation are struggling when it comes to games streaming. Hence, this partnership.

Now, we don’t have a lot of information on this but the CEO of Microsoft – Satya Nadela spoke about this collaboration and talked about how both the companies will support each other to provide best in class services.

Microsoft’s Azure is a high growth product for the company, now with this deal, the gaming fans are going to be super fascinated about services they will get.

Sony has been struggling with streaming games on the internet. They are fighting hard to compete with other competitors.

However, this deal with Microsoft can boost their operations. Microsoft is one of the top tech giants that are investing in the technologies of the future.

Keeping aside the rivalry with PlayStation, they are keen on making this deal a success for a mutual benefit.

To conclude, I would say, it is a very smart move from the two giants. It will not only help them face competition but also a delight for the fans globally.

What is FaceApp? How to Use the Popular Social Media Photo...