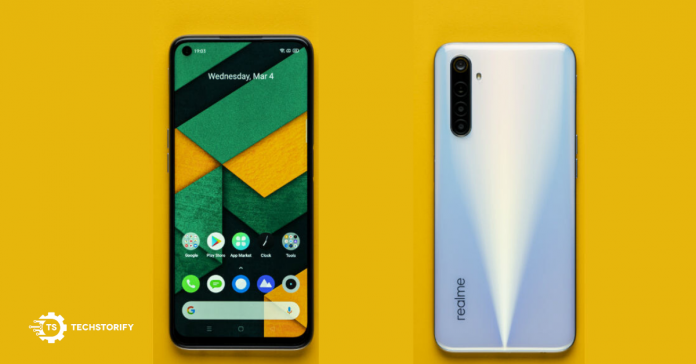 Realme has announced the launch of Realme 6 and 6 pro on Thursday. Apart from this, the brand also introduced its first wearable device in India, i.e, Realme band.

A grand event planned for the launch at Indira Gandhi Indoor Stadium, New Delhi, India, was cancelled due to the outbreak of coronavirus. But the company still unveiled the Realme phones in the stadium without any attendees, and the announcement was streamed live. 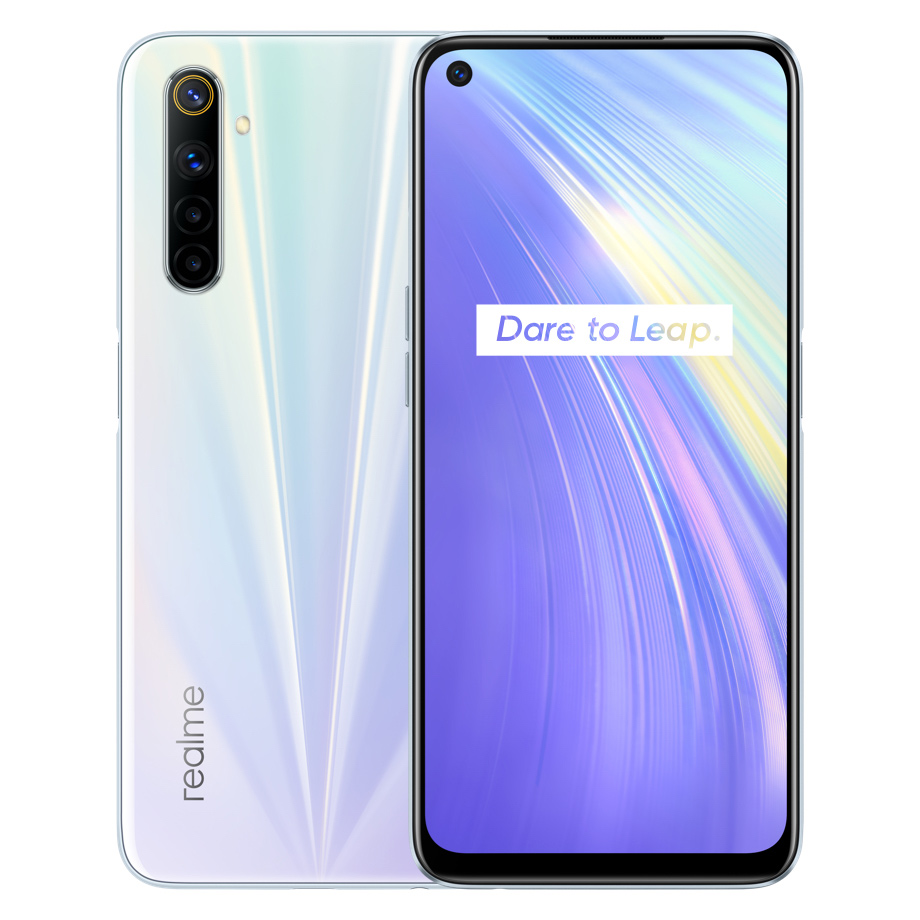 The company’s CEO, Madhav Sheth called the Realme series as the “biggest series update ever for the company”. The phone offers high-end features at a very minimal price. It will be offered both online and offline at the same time. In the coming weeks and months, it will be available in China, Europe, South-east Asia, and the parts of Africa.

Realme is best known for its gradient finishes, which can be found in the 6 series too. 6 is available in comet white and comet blue whereas 6 pro is available in blue, red and orange.

Both Realme 6 and 6 pro have 4300 mah batteries with 30W VOOC 4.0 fast charging. They also have a quad-camera setup on the back with 64 megapixels. The selfie camera includes a 16-megapixel main shooter and an 8-megapixel ultra-wide-angle camera. Both run realme UI based on Android 10. 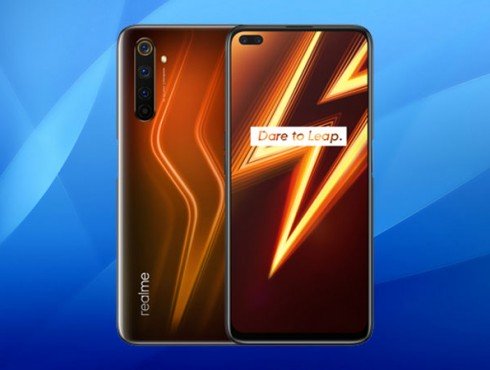 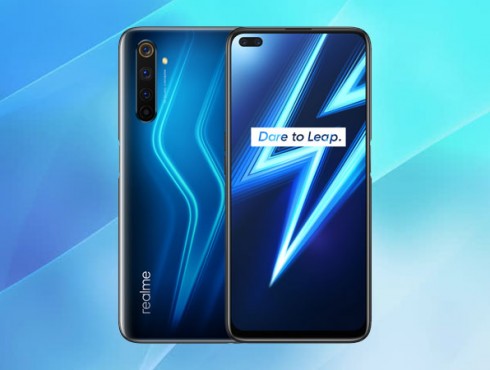 Realme band is the first wearable from the brand. It is an entry-level device that is priced at Rs. 1499. It has a 2.4 cm colour screen and includes a five dial face. The band is IP68 rated for dust and water resistance with other features like heart rate sensor, sleep monitoring support and smart notifications from your paired smartphones. It is available in 3 colours black, yellow and green.

It will be available on the Realme website and Amazon from March 9th.