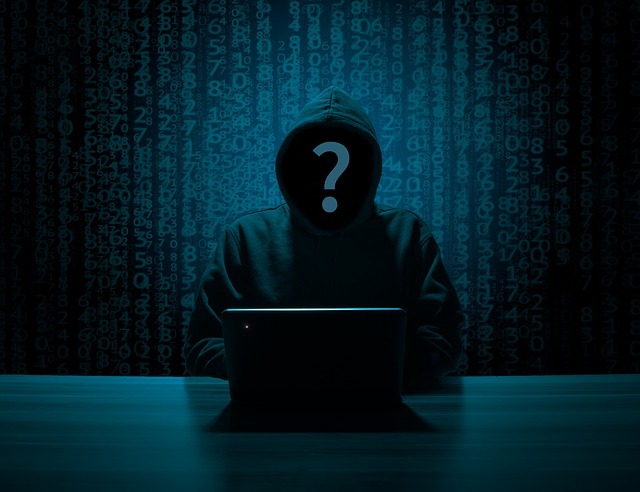 The consequences of being hacked can be devastating in more ways than one. Aside from it costing you money, you can also lose the trust of your customers, not to mention problems you could experience with the authorities for not adequately protecting confidential data.

Every business out there with an online presence is a potential hacking victim, many of whom are very poorly prepared for such an ethical hacking attack.

The term “black hat” is used to describe someone who attempts to hack into your network with malicious intent, while an ethical hacker, also known as a “white hat”, tries to access your network upon request, to identify where your weak spots are and close the doors.

Ethical hacking generally uses the same methods and tools as a malicious attacker, but to make the system more secure from such attempted penetrations.

Companies wishing to protect themselves from hackers regularly hire an ethical hacker and penetration testing expert to expose and close any potential system access points.

When To Use An Ethical Hacker

As has been shown repeatedly, closing the stable door after the horse has bolted is not a particularly good approach, though many companies tend only to start to take hacking seriously after they have been attacked.

Any competent head of the IT department should be aware of the potential dangers of having company information potentially vulnerable, and be actively taking steps to counter this.

Possibly the best time to start addressing your online security is yesterday, but failing that, as soon as is practically possible.

There are numerous ways to access systems which may have previously been overlooked, or created as changes to the network are made.

Protection Is Getting Harder

You could be forgiven for thinking that as our understanding of computers and their capability grows, tools to defend the network should make it easier to protect ourselves from hacking, though in truth the reality is the opposite.

More and more open wireless networks, a growing number of hacking tools openly available, with the risk of getting caught extremely low given the secrecy provided by computer systems operating across the Internet.

With a property addressing security is a relatively simple process, as there are a limited number of ways for a burglar to gain access.

You secure the doors and windows and other potential access possibilities. You can view the building plans to ensure that everything is covered.

With a network, it is a much more complicated situation as there may be multiple ports of entry to a system, many of which are anything but immediately apparent, and which have to be found before they can be closed and secured.

This is really what the ethical hacking does. He probes into every aspect of your network, looking for any signs of vulnerability, in precisely the same way a cyber-criminal will, only with a different perspective.

Technology is a wonderful thing in some respects, though its advances can be used for wrong as well as for the right. Finding and closing the doors today does not mean that they will necessarily remain that way. New tools can open new doors, so the ethical hacker will remain an integral part of your cyber security, much as your physical security also needs to be continuously addressed.

Microsoft Introduces The World’s First ever AI Generated Whiskey – We...