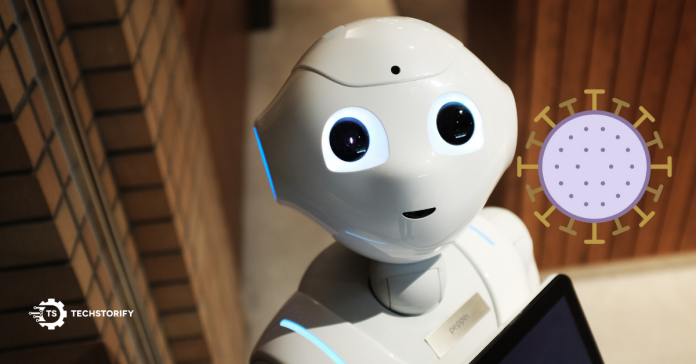 Coronavirus is wreaking havoc across the globe, affecting and infecting millions of people.

The majority of cases are isolated to mainland China, and the country has temporarily shut down all offices to prevent further spread of the virus. This shutdown has impacted daily life in China significantly. 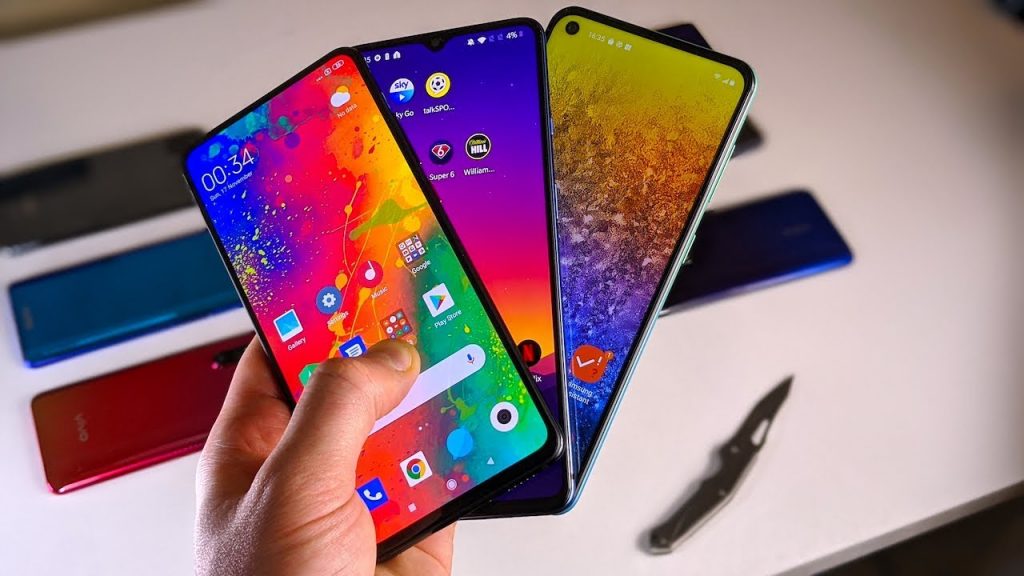 China is the second-largest economy in the world and is also a top producer of consumer goods. The tech industry is currently feeling the impact of the coronavirus.

Many companies (Including Apple, Samsung, Microsoft, Tesla, and Google) stores and factories in China have temporarily shut down, causing significant disruption and disturbance in the tech industry. Huge trade shows have been cancelled, and we should prepare ourselves for production shortages and launch delays.

As we all know that many products are manufactured in China, there are high chances that we’ll see fewer smartphones, VR headsets, cars, and other tech accessories.

In general, Calendar Year Q1 is seasonally a weak quarter for smartphone devices and chip companies. However, with coronavirus coming in, it is likely to be even more vulnerable. 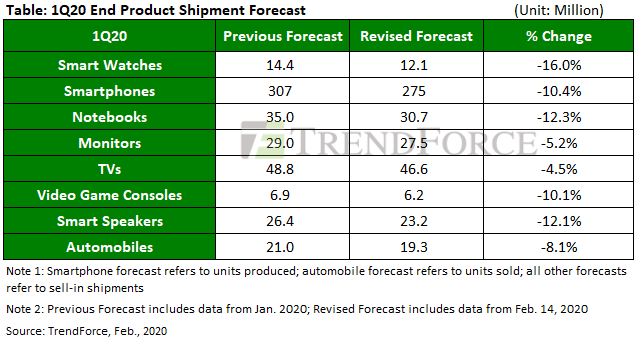 Let’s take a look at the broad overview of the industry. This will give you some idea of what’s in store for companies like Apple.

1. Smartphone production is expected to decline by 12 percent year-on-year this quarter, which would make this quarter as the lowest in the last five years. The supply chain is majorly labour-intensive, so the postponement of work resumption is massively hitting it. There are also chances that there will be storages of upstream components like camera modules and more.

2. Many fibre optics suppliers are in Wuhan. If you don’t know, then let me tell you that Wuhan is the place where the coronavirus outbreak originated and it together accounts for 25% of global production. This could affect China’s 5G rollout as it would need optical fibre cable in their next-generation base stations.

3. The DRAM and NAND flash marketers are unlikely to be affected due to stockpiling of material and a high level of automation at semiconductor fabs.

4. Video game console manufacturing has been profoundly affected. We hope this doesn’t have an impact on the launch of PS5 and Xbox Series X, which are expected to come during the holiday season. The current demand for Sony’s PlayStation 4 and Xbox One has already fallen due to the anticipation off the upcoming gaming console – which means there is a shortage of current video games too.

5. Overall speaking, TrendForce expects smartwatches, laptops, PCs, and smart speakers are expected to the biggest decline. Smartwatches are expected to drop 16 percent from previous expectations. However, sales for wearables are usually higher in the second half of the year.

Apart from this, many big giants like Twitter, Amazon, Lenovo, Apple, Facebook, Google, and Microsoft are also affected in some way or the other; all these companies have curtailed nonessential travels and are taking other precautionary measures to combat the outbreak.

2. Facebook has curtailed employee travel to China and has cancelled marketing submit. We can also expect a delay in the production of its Oculus VR headset.

3. Apple is most expected to miss its quarterly revenue guidance due to coronavirus. Moreover, all 42 stores in mainland China are expected to remain temporarily shut.

4. Google, on the other hand, has temporarily closed all of its offices in mainland China, Hong Kong, and Taiwan. Google has also put restrictions on business travel to China and Hong Kong.

Of greater concern to the tech industry is what the virus could do to the entire global economy. If the outbreak spreads or is prolonged for more than eight weeks, the global economy can be forced into a recession. We hope the potential doom and gloom to fade away soon.