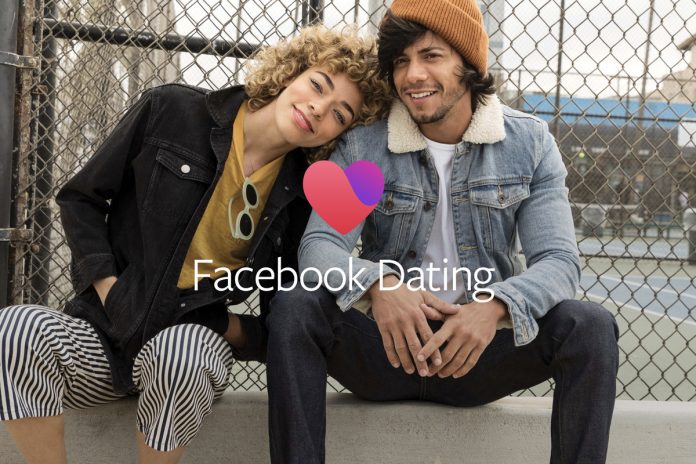 Advertisement
Facebook first announced about their new dating service last year in the F8 Developer Conference. On the flip side, just a month ago the U.S. Federal Trade Commission fined Facebook a record $5 billion for their privacy issues. In the middle of this turmoil, Facebook Dating launched in the United States.

Facebook reported 40% of dating application users from the U.S. are not happy with the user experience, and Facebook own Dating will completely change the game.

Dating is not any extra application you need to install, it is directly integrated with Facebook application people are already using.

People in the Secret Crush list will have no clue that you have added them to your list, until and unless they add you in their list too.

If that happens both of you will get a notification that you are matched.

If you do not want to add people to your crush list, there is another way to find the love of your life.

Your preferences, interests, and other things you do on Facebook will take part to suggest you those people you might want to hang out with.

Facebook Dating lives in a completely separate tab which you can opt-in only if you want to.

You will have a separate profile than your main Facebook profile and people already in your friend list will have no clue if you have opted-in or out of Dating.

As it is a brand new service, Dating tab will not include any advertisements and the service is also completely free.

Other than the United States, Dating is available in Argentina, Brazil, Canada, Philippines, Singapore to name a few and will be launched in Europe in 2020.

The company has not mentioned how many people have already opted in but it is a matter of time to understand how people see the Dating option in Facebook after the privacy concerns.