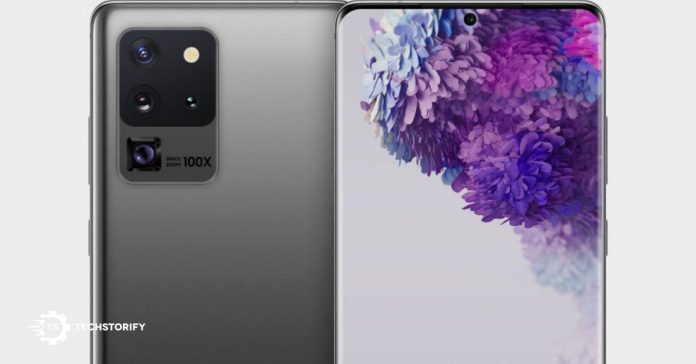 The all-new Samsung Galaxy S20 and S20+ are the most anticipated phones that are expected to be launched on 11th February.

The phone will most likely be released on 6th March. Formerly known as the Galaxy S11, it seems like Samsung is now changing the name. There are three devices that are expected in the Galaxy S20 family and it looks like that it will be the biggest upgrade to its flagship phones. 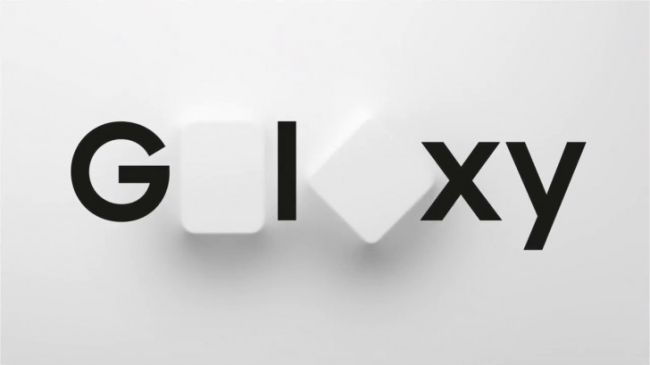 Let’s look at all the top Galaxy S20 leaks rumours so far.

The Galaxy Unpacked Event in San Francisco is supposed to take place on 11th February. The event will start at 2 p.m. EST/11 a.m. PST. Whereas, the phone’s actual sale date is going to be March 6. Max Weinbach says the launch date for the all-new Samsung Galaxy S20 will actually be the “first Friday in March.”

Samsung confirmed the March 6 date by letting people register to pre-order the Galaxy S20. The order page says that people who pre-order the new Galaxy phone will get it by March 6.

In a tweet by Max Weinbach, he mentions five Galaxy S20 models

The Ultra variant is expected to lead the range this time with its world-class offerings. Weinbach reports that the 4G LTE versions may not release in the U.S. because they lack 5G connectivity. All these models will like to forfeit the Snapdragon 865 as well.

If you pre-order either S20 Plus or S20 Ultra you will get a free pair of Galaxy Buds Plus, which is the advanced version of last year’s Galaxy Buds. 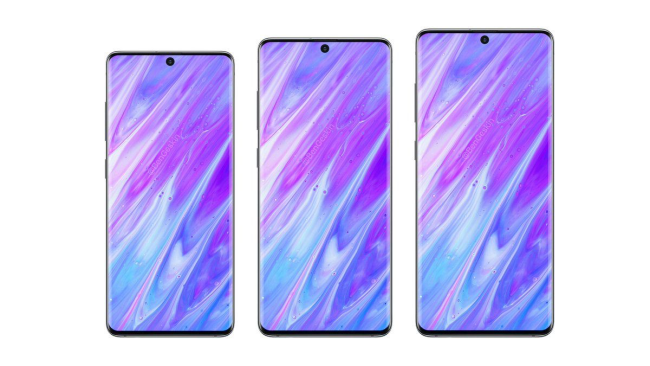 We can expect the S20 to come with bezels, but narrower. XDA Developers’ story claims the display glass on the latest S20+ 5G to be remarkably flat in comparison to the previous Samsung phones. We’ve also heard that the display of the phones will be set to 60Hz by default, which means you’ll have to make a deliberate choice to enable the high refresh rate mode.

The Ultrasonic fingerprint sensor is not expected to be a part of the display but will be beneath the panel.

While the other mobile brand has achieved a bezel-free look, Samsung Galaxy S20 is most likely to have a cutout like the Galaxy Note 10. The Galaxy S20 could tout four to five lenses on the back. The phones are expected to feature a massive & elongated camera patch.

Ice Universe says, “There could be a reason three of the S20’s lenses will be stacked vertically, with a remaining shooter pushed off to the side. It would leave space for a periscope mirror to boost the phone’s optical zoom capabilities.”

Get ready to welcome better photos with the all-new Galaxy S20. According to XDA Developers, the Samsung Camera app code has a 108MP photo mode. An inside source also confirmed 8K video support, Support for a 20:9 screen ratio device (maybe S20), and new modes named Director’s View (lets the phone track an object with all its cameras so that the user can switch between them as per their wish), Single Take Photo (Automatically takes a shot when the phone thinks it’s the optimal moment – this is based on AI analysis of Samsung’s library of professionally taken photographs), Pro Video ( Allows customization options for video recording), Smart Selfie Angle (Uses the wide-angle lens now added to the 10 MP front camera to switch between standard and wide shots) and Night Hyperlapse.

1. According to Max Weinbach, Samsung Pay (The Samsung digital wallet service) will work with the S20 series.

2. Samsung may include an extra sensor called the spectrometer or a material sensor. The sensors will help you analyze the chemical makeup of a given object – you’ll be able to analyze your own health via body fat or skin moisture, you can check fruit sugar levels, pills to verify whether they are genuine or not, and even drinks to find their alcohol content. 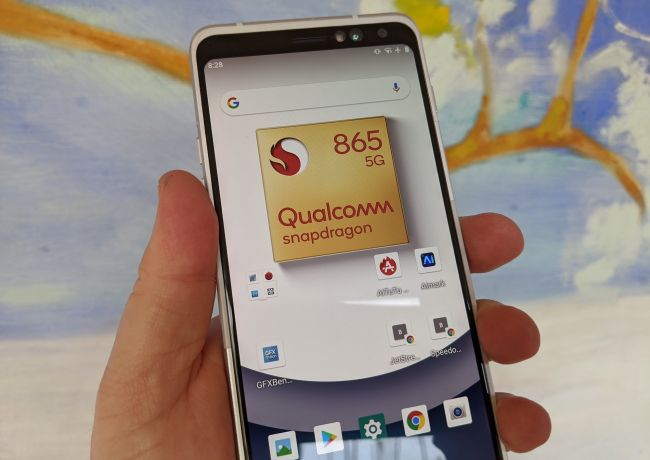 Most likely the new Samsung Galaxy S20 series will run either on the latest Exynos Chipset, the Exynos 990, or Qualcomm Snapdragon 865. The devices are expected to have good RAMs which could be as much as 12 GB. However, according to the rumours, the S20 ultra will get a 16 GB option. As to 5G, they are expected on all three devices of the series. 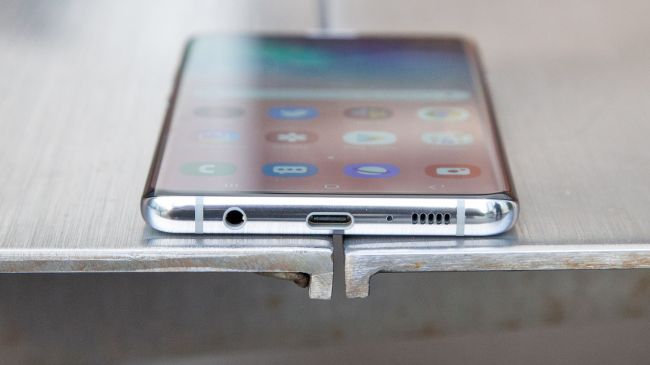 According to Ice Universe, the Samsung Galaxy S20 will have a high battery capacity of 4,000 mAh, which is 900 mAh more than the previous S10e. The S20 Ultra is assumed to have the largest version of battery in the series with up to 5,000 mAh battery.

The S20 Plus will be equipped with 45W fast charging capabilities, which means allegedly filling up from empty to 100% in just 74 minutes.

Unfortunately, there is no headphone jack on any of the S20 variant. So, you’ll have to have wireless earbuds.

That’s all that we know about the upcoming Samsung Galaxy S20 series. Some things are staying the same and some are changing. We are eagerly waiting for the unveiling and for some official news to confirm or deny the rumours that we have been hearing.