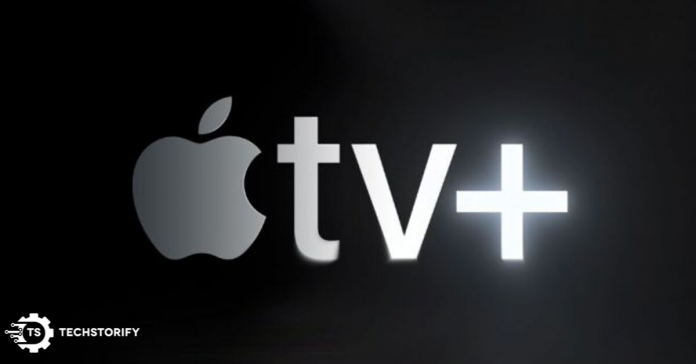 Advertisement
All technology geeks wait for the high-end promotional events hosted by Apple. Usually, it’s all about their new devices like iPhone 11, Apple Watch Series 5, Apple iPad 10.2 and revolutionary technology like Apple TV Plus or Apple Arcade that grabs the attention of tech freaks. However, Apple took it to the next level.

Tim Cook didn’t just flaunt Apple’s new devices this time; he made a prominent statement for their new launch- Apple TV Plus.

According to him, “is unlike anything that’s come before”. Apple is in all talks to launch its online streaming service at a competitive price this November. Apple TV Plus has been being worked on for a lot of years behind the scenes.

Does the question arise why Apple would want to be a Netflix rival? Well, in today’s scenario, every big company wants to make something as big as Netflix. Netflix and chill is not just a statement; it’s a lifestyle! 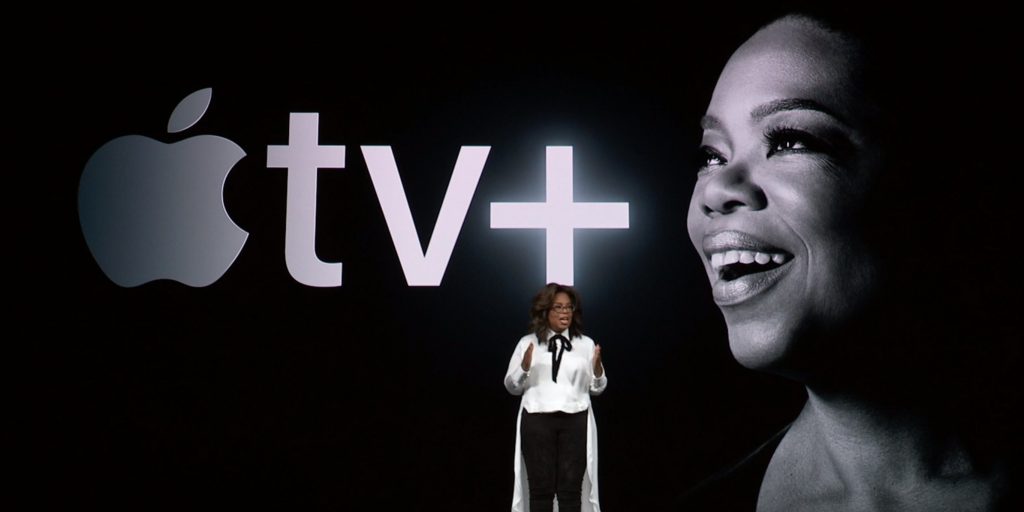 The biggest name in the smartphone industry wants to tackle the people living that lifestyle.

Apple TV Plus has been hyped up a lot by Tim Cook because it is not only being launched at a competitive price of $5 per month; however, many prominent celebrities are a part of their original series.

Big names like Jennifer Aniston, Jason Momoa, Oprah Winfrey and many others have been signed to be a part of Apple’s originals.

Getting to know the Apple TV Plus

Apple TV+ is an online streaming service which is a rival to services like Netflix and Amazon Prime. It is marketed as a top-class streaming service that will have their original series with a brilliant star cast.

The service was talked about for the first time in one of their promotional events in March. However, the massive details about the service were shared this Tuesday on the new iPhone 11 launch. Apple TV Plus is all set to hit in 100 countries on Nov 1. 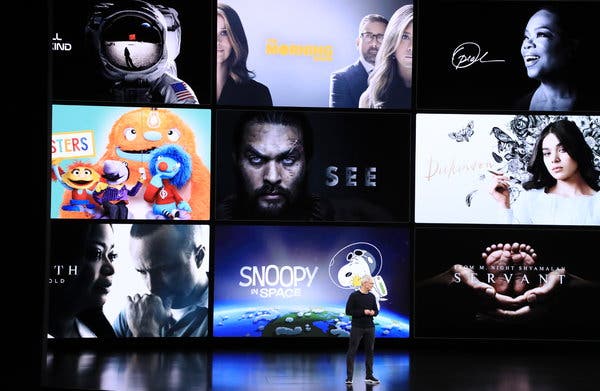 The Number 1 smartphone brand in the industry is bringing to us a series of Original shows that we can watch and talk about, what’s not to the hype! Apple is not leaving any category unturned.

The current event by Apple not only had Tim Cook rave about the service, but it also had celebrities like Reese Witherspoon and Jennifer Aniston, who talked about their upcoming show Apple TV Plus.

They have stated that they for sure have 9 titles under their Original series.  “Most” Apple TV Plus series will premiere with three episodes available immediately, followed by one new episode weekly, Apple said. Full seasons of “some” series will be available all at once.

The $5 monthly streaming service will be available on all Apple devices without any doubt. It’s also presumed to be available on competitor devices like smart TVs by Samsung, Sony, LG etc., Amazon Fire TV and others as well.

The app will be free for a year for all the people who buy new Apple devices. Using the service on other devices will allow you to try it as a trial.

The company has said that their original series will be dubbed in about 40 languages and will be allowed to stream over 100 countries.

Apple TV+ is set to launch for $5 per month subscription for all old Apple users as well as other device users. that’s the same price as Apple Arcade.

They are giving us a week trial period to get the hang of the service and get used to the new shows brought to them.

The free year offer is only applicable to users who buy new Apple products or get their models refurbished.

These tactics worked very well for the Apple Music app as it is the second-largest music streaming app in the world.

Apple’s shows will be a perfect balance of all kinds of genres. They’ll feature comedy, drama, documentary and in hopes to launch even more.

November seems to be jam-packed with top shows and a fantastic star cast. The biggest Hollywood names are going to associated with Apple TV Plus, so make sure to keep November free. 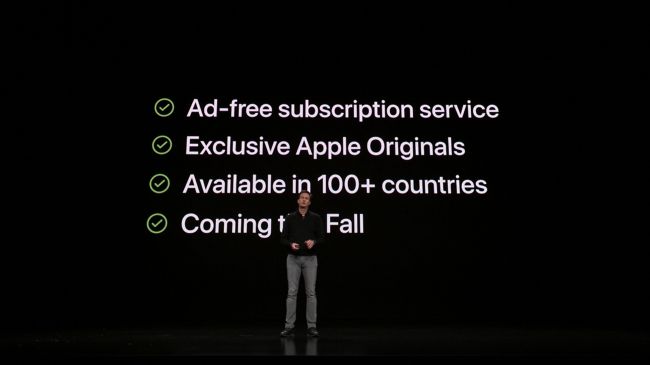 Apple is all set to air See, a post-apocalyptic thriller starring Jason Momoa; The Morning Show, a drama about a morning news broadcast starring Reese Witherspoon, Jennifer Aniston and Steve Carell; Animated series Snoopy in Space and a few more.

Apple is trying very hard to be the next Netflix. We need to wait till November to see if it stays true to the hype and is a standing competitor next to giants like Netflix and Prime Video. Apple has cut in the technology industry.

A competitive price point, promising content line up and a fantastic star cast are surely making our expectations reach the sky. Apple TV Plus is sure to trend over the internet for a while now, in hopes they stay true their fans.