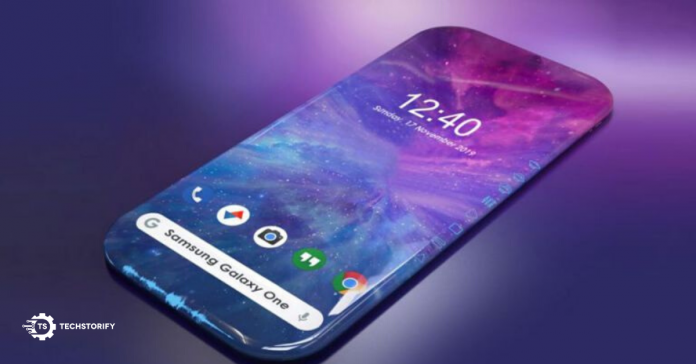 The new trend of a rectangular display on phones for a camera has hit the market. Apple and Google have come up with unique presentations of their models, with a particular focus on their camera’s hardware look.

It seems like Samsung will be joining this clan soon as well their new launch of Samsung Galaxy 11. Big smartphone giants pick up on trends pretty quickly, and this seems to be picked up by many brands.

There is a considerable possibility of many other companies tweaking their displays like this. For now, rumours are focused on Samsung marking their territory in this game. 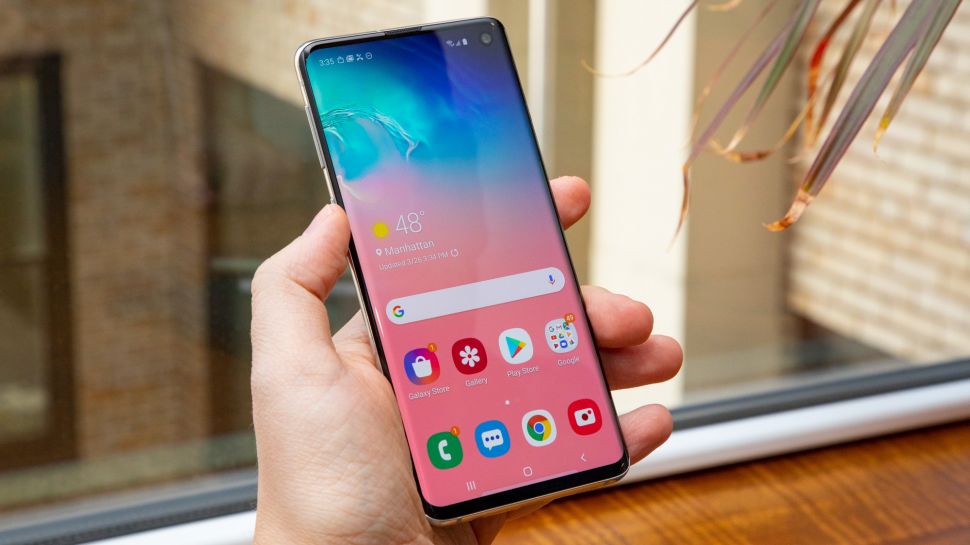 The new pictures of Samsung Galaxy S11 that have surfaced the internet with a rectangular display for cameras have not been published by Samsung officially. This is the curtsey of OnLeaks, which showcases upcoming phones even before their release online. They have an excellent track record for being very close to the real images of these phones that come much later.

Their pictures of many devices by Apple, Samsung, One Plus and other companies have been pretty accurate. So, it can be said with confidence that these new leaked images by OnLeaks for the Samsung Galaxy S11 is likely to be very similar if not the exact replica.

Talking about the new phone by Samsung, it has a similar look to their previous model Galaxy S10. However, the look gets interesting in the back display. The old specifications in the front remain similar with a bezel-less display and a centre-located cutout for a single front-facing camera.

The back, on the other hand, has different details. 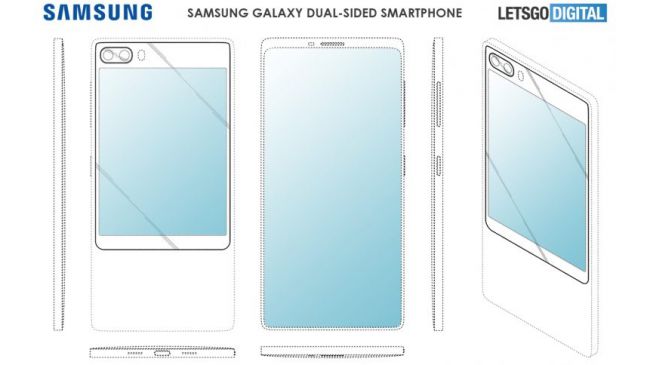 It is rumoured to have five camera sensors, one of which is most likely to be the new 108-megapixel sensor that Samsung has been developing. Other new specifications that might be a part of the new Samsung Galaxy S11 are Qualcomm Snapdragon 865  and a 120Hz refresh rate display as exclusive additions on their new and upcoming models.

It is common for Samsung to launch its new models in the month of February. The leaks of their new phones are surfacing here and there.

People expect that the new launch of their phone will have many few specifications and features which will be admired by tech freaks.

OnLeaks is on their investigative game to find out more about the new phone by Samsung, and it is possible to get more updates about them soon.

As per the leaked images of the phones, the Samsung Galaxy S11 is known to be a bright addition to their family. The new features of the phone also seem very promising and technology lovers are on the lookout to know more.

Since the announcement is predicted to happen in February, and it would be exciting to confirm these rumours officially. The rectangular camera trend is most likely taken very well by the company that has left us with very high hopes of not just the display but also the camera quality.

The display of the phone is also supposed to be very advanced, and everyone is waiting for an official announcement by Samsung.

What is FaceApp? How to Use the Popular Social Media Photo...